The evening kicked off with hot laps, each driver getting a feel for the Desert Thunder Raceway and a chance to warm up their engines. Heat races followed starting with mini stocks. These small but souped-up cars rumbled around the raceway, spinning out in the dirt and roaring their way to the finish line followed by the winners taking a victory lap around the track.

The heat races were short with only a few laps per race and fewer cars than the main event. Drivers who stood out from the group displayed solid drifting skills which allowed them to move ahead of the pack.

Officials in charge of safety barreled around on four wheelers, checked on drivers, directed speeding race cars around hazards, picked up stray pieces of metal off the track and replaced cones that were knocked out of place.

A truck tug-of-war commenced during intermission. The event was open to anyone with a four-wheel drive truck. Winners of the tug-of-war moved on to try their best against rescue and tow trucks. In the end, the contestants lost to the heavy equipment.

The same cars that ran in the heat races competed in the main event. Instead of racing in small groups, all competitors raced at once, jamming the track with bumper to bumper action.

Some of the races including the stock car event involved more yellow caution laps than green laps. This was due to cars spinning out in the dirt. Vehicles came away with entire side panels missing or dangling onto the raceway.

A few close calls occurred as oncoming cars barreled toward spun out competitors. The drivers however, were able to avoid any major collisions during the race.

Desert Thunder Raceway owners promised an even bigger event in September. They also hope that more brave truck owners participate in the next truck tug-of-war.

Results of last weekend’s race will be posted on the Desert Thunder website at https://www.racedesertthunderraceway.com/ 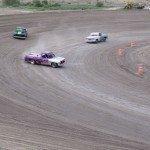 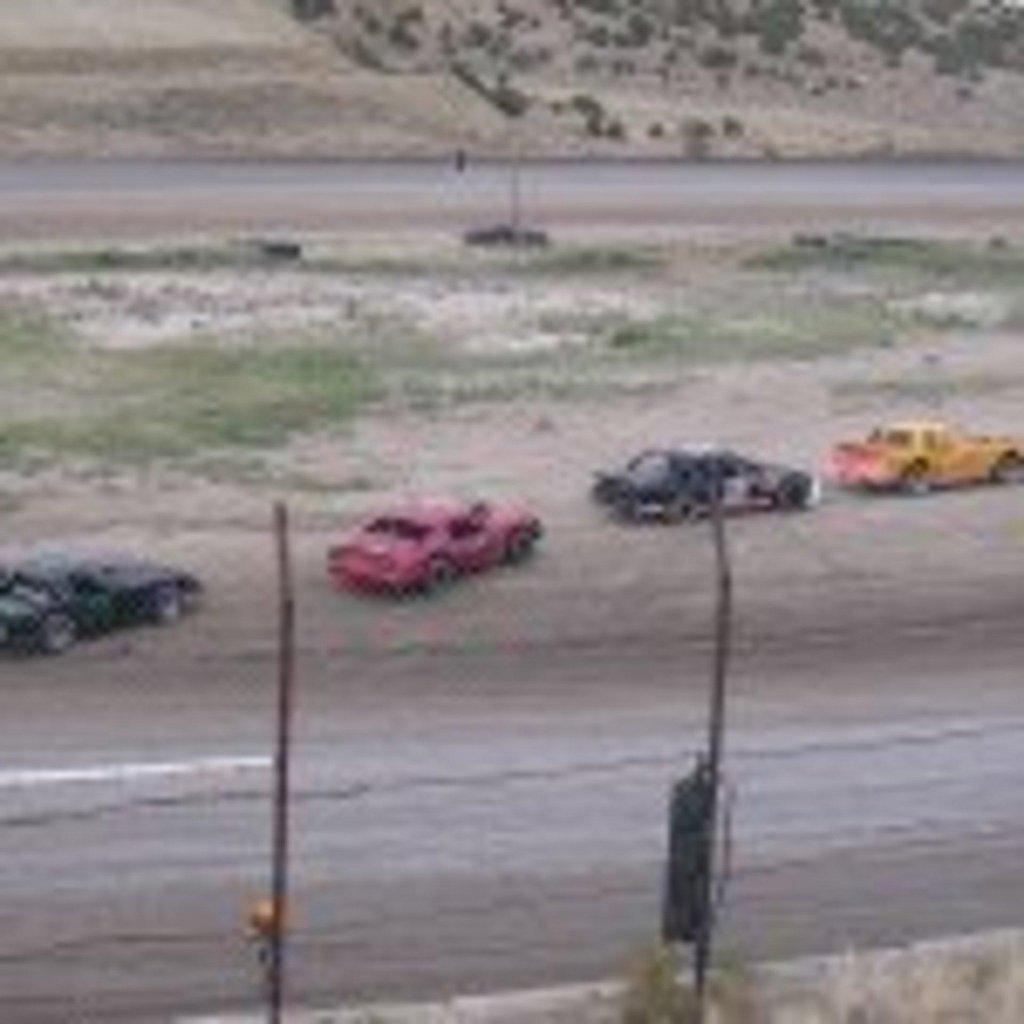 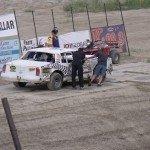 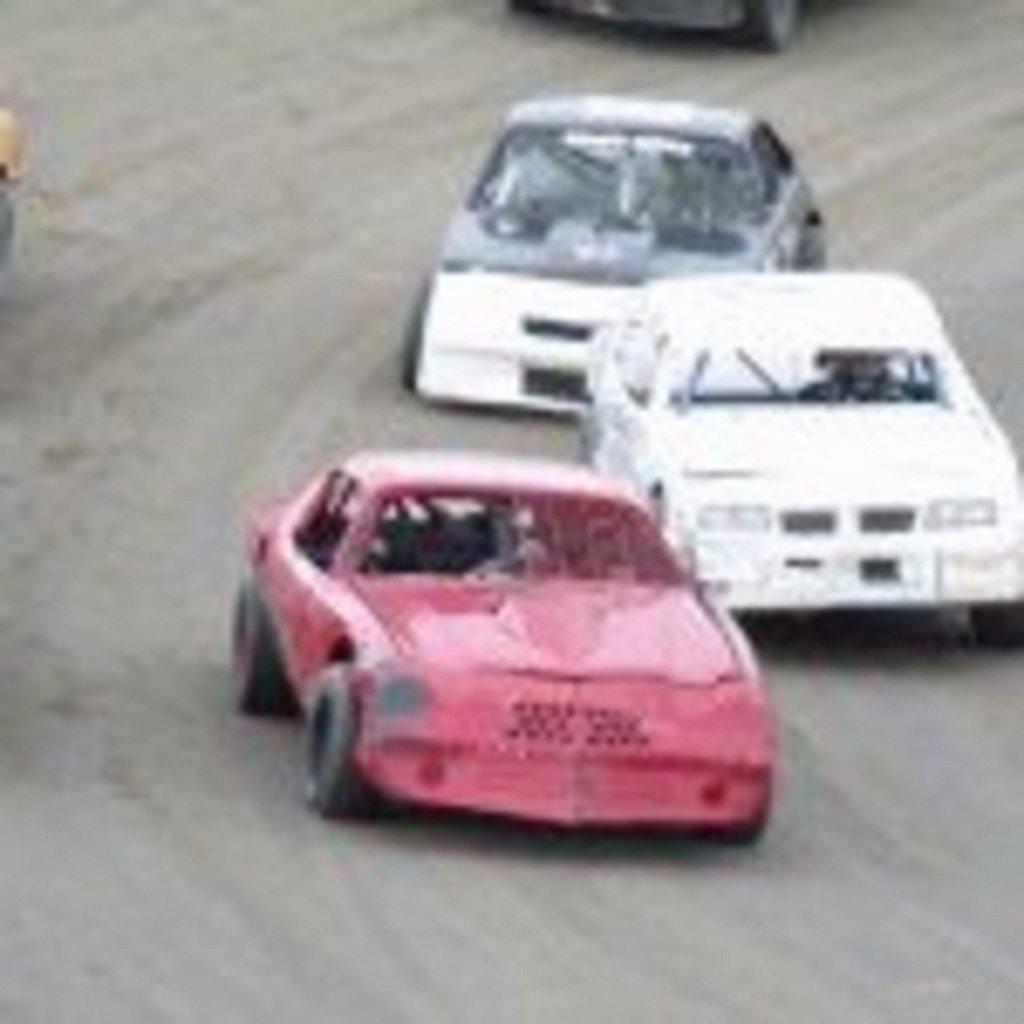 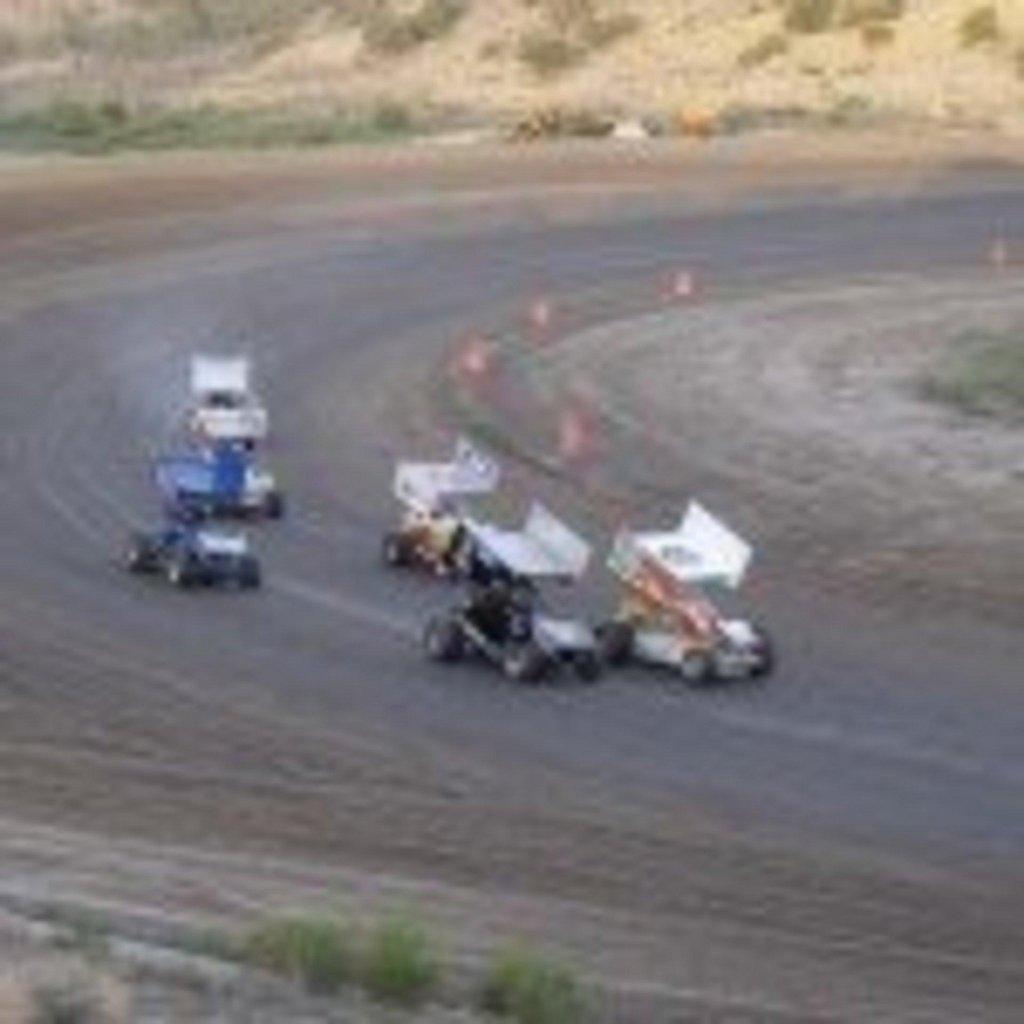 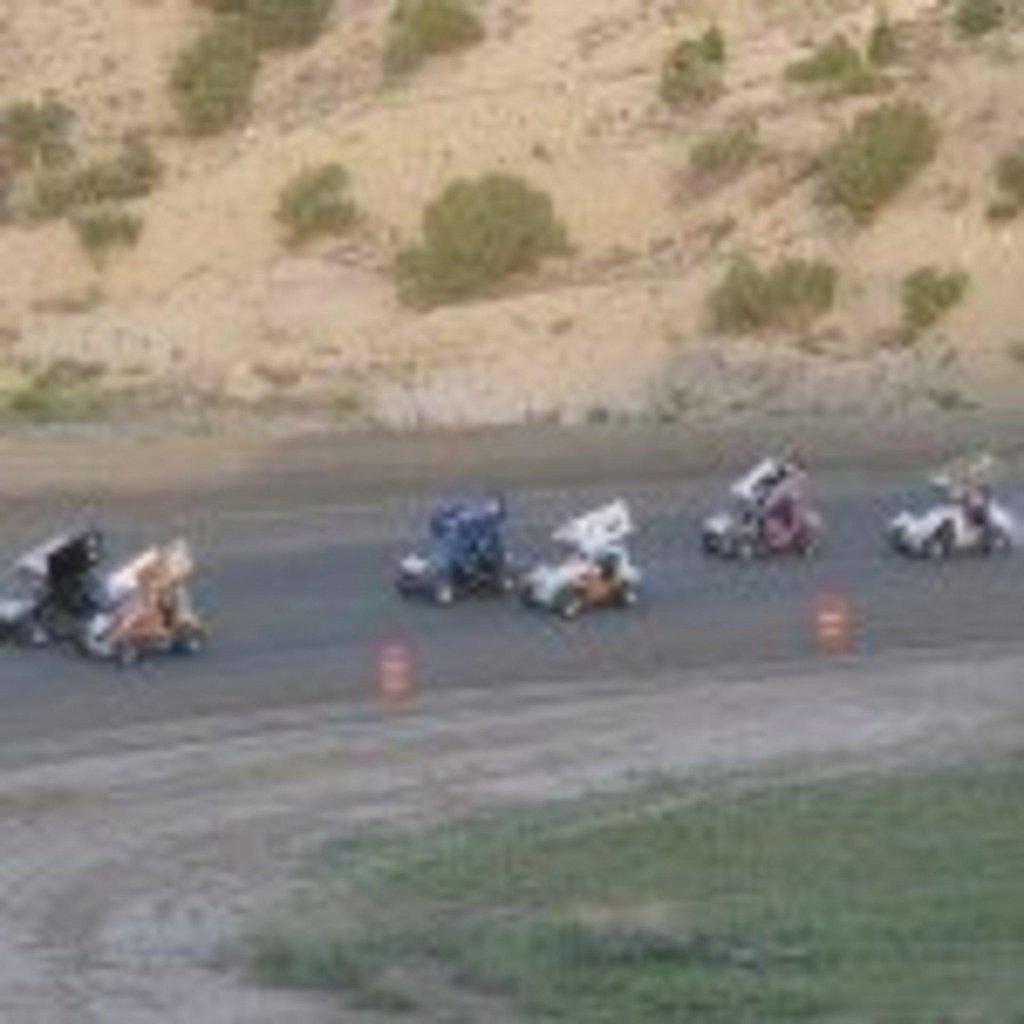 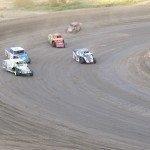 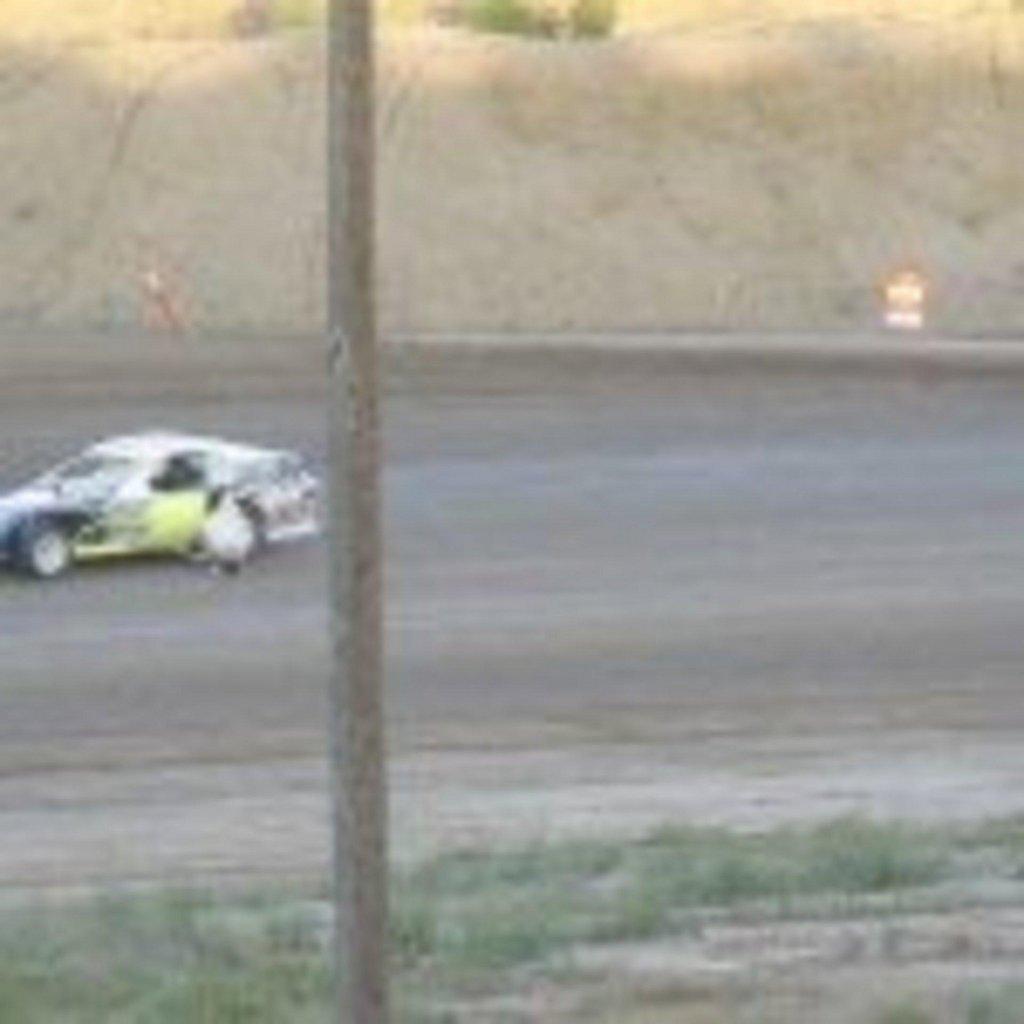 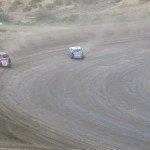 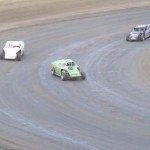 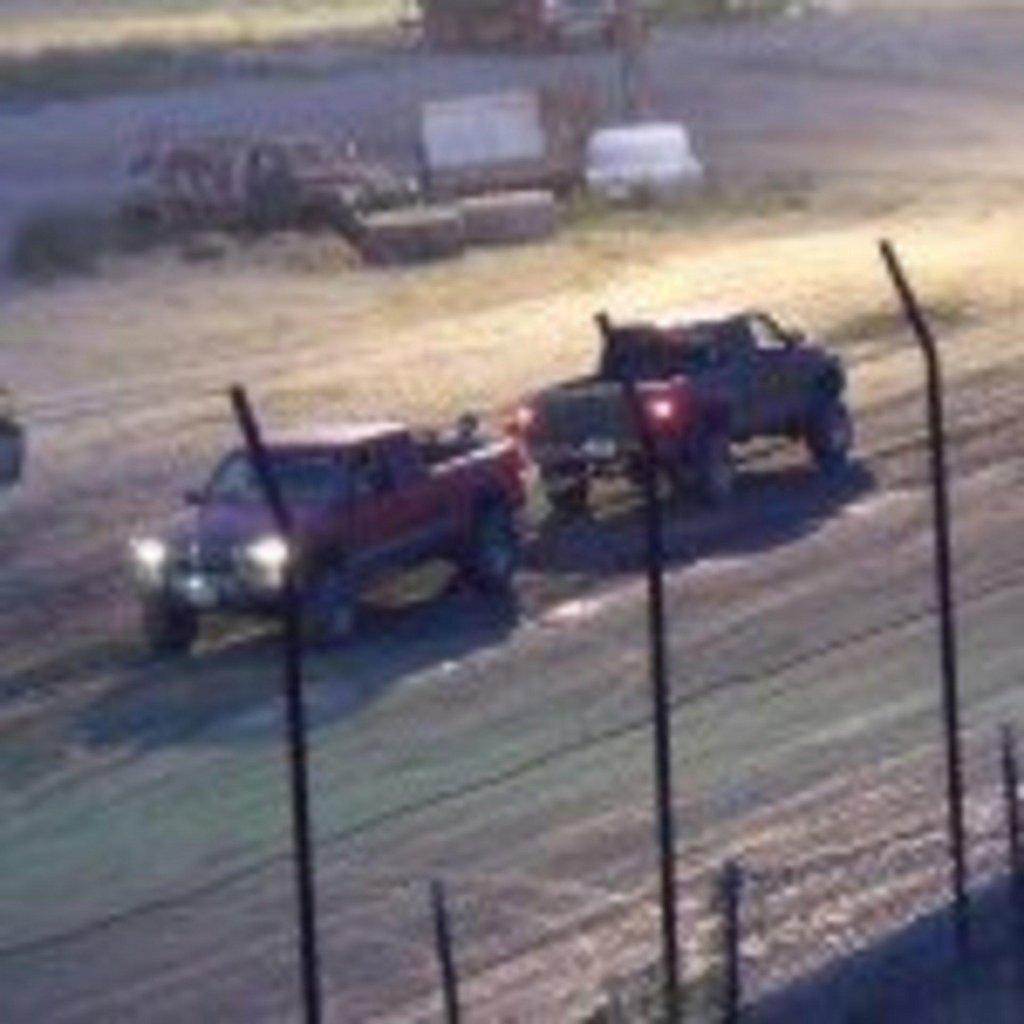 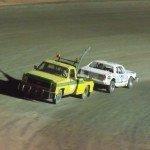 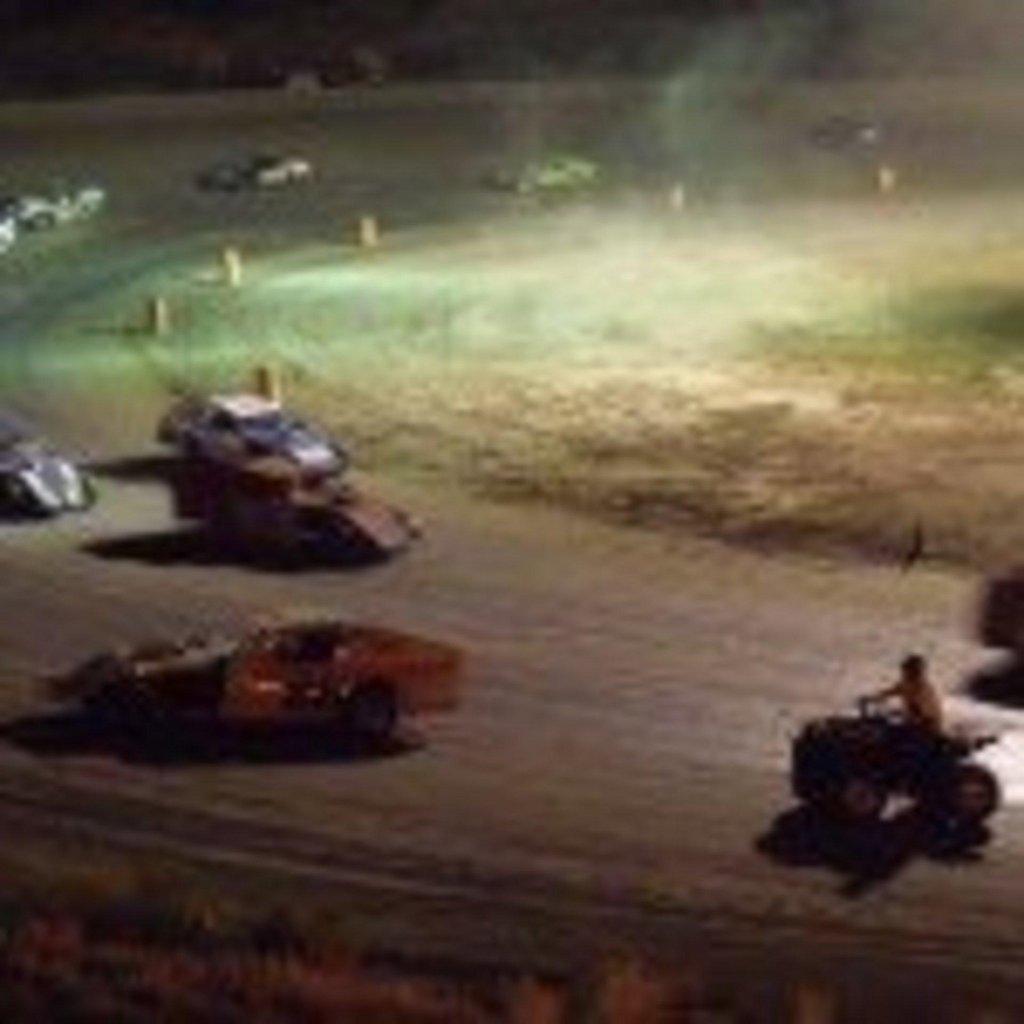 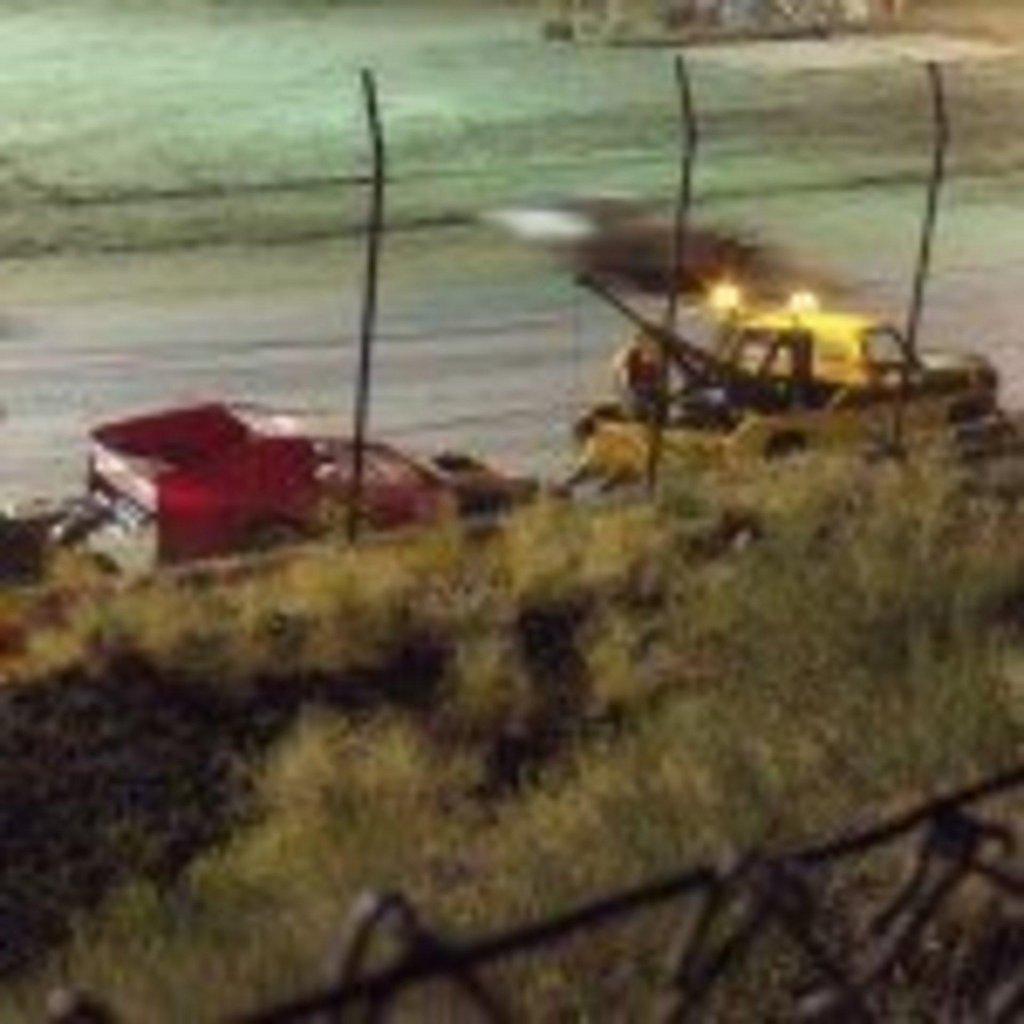 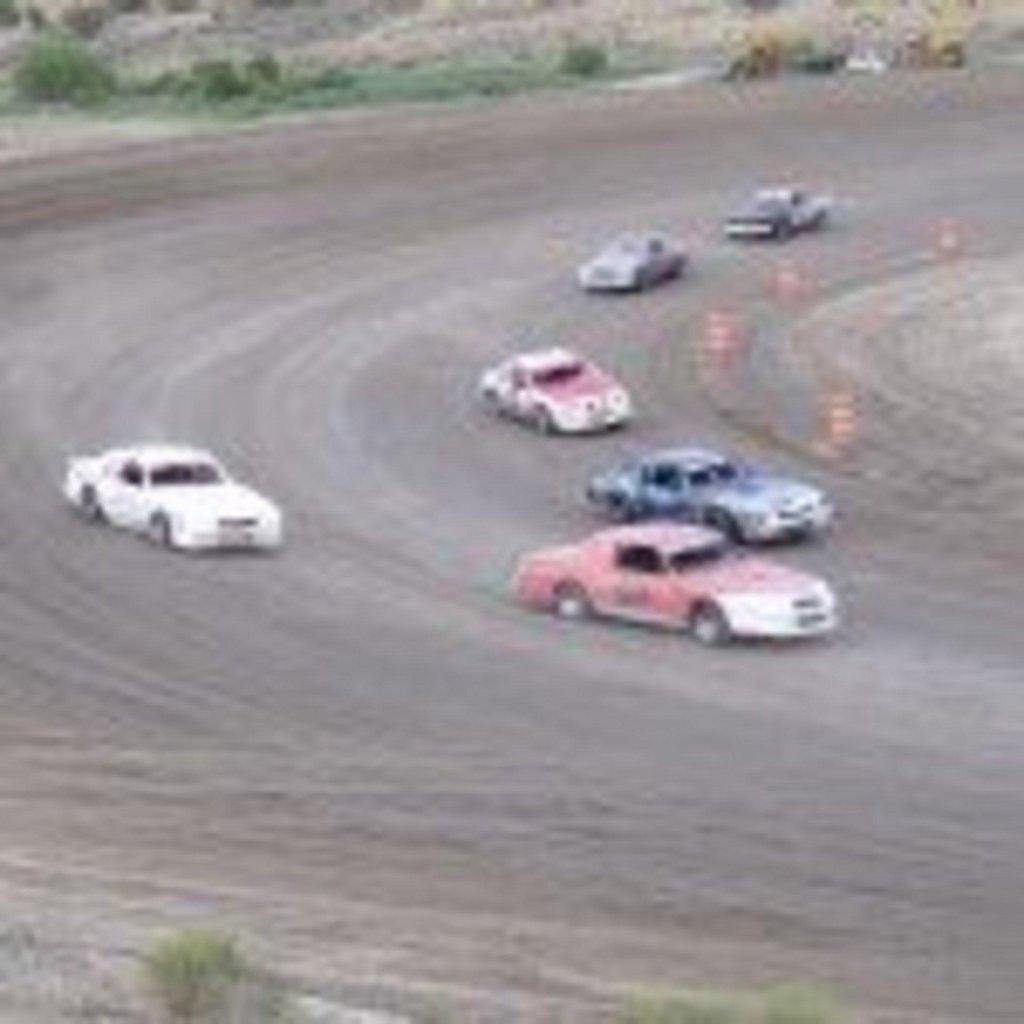 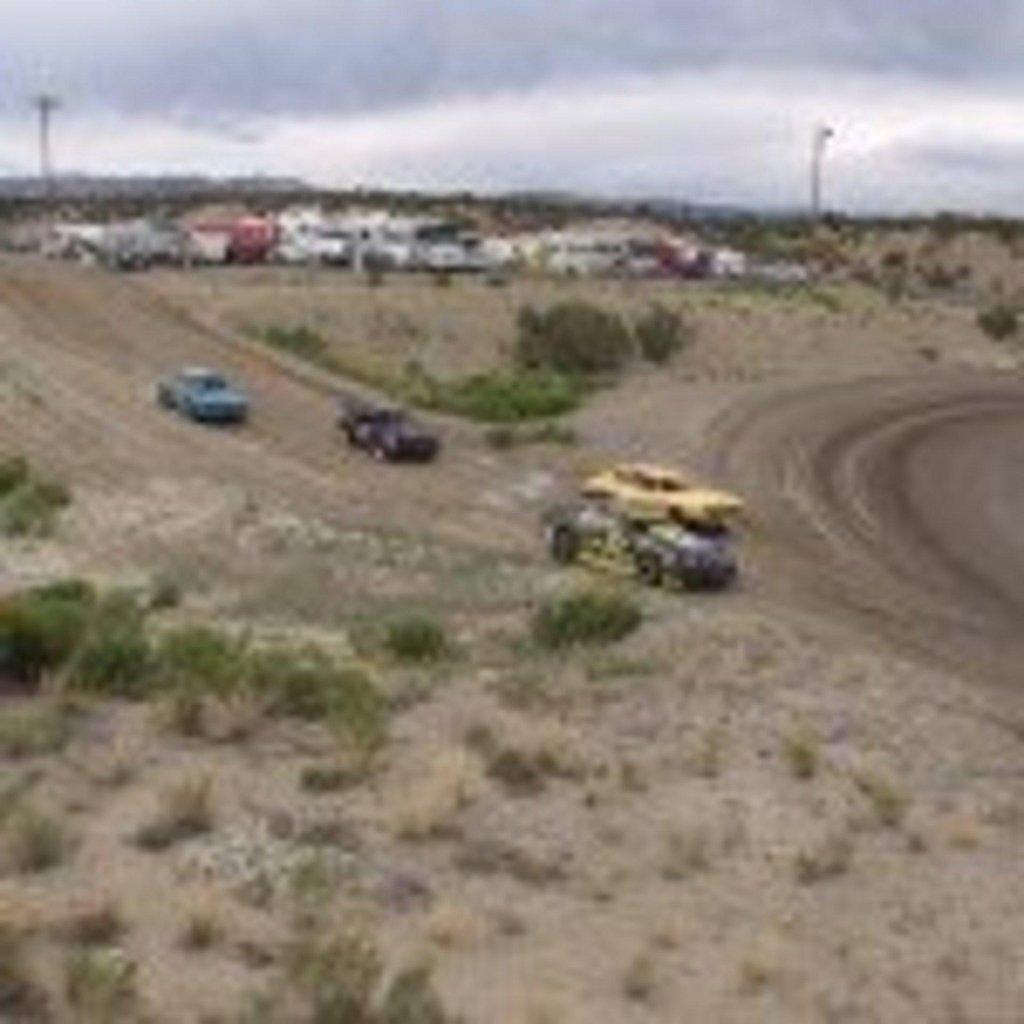