The Castle Country Quilters have been hard at work at the Carbon County Senior Center lately as members have been working on Blue Star Service Banners for those that are interested in proudly displaying one in their home.

The Blue Star Service Banners have a deep history in the United States, dating back to 1917. The banners were widely used during both world wars, though they were not embraced during the Korean or Vietnam wars with the same gusto.

The spirit of pride was rekindled by the American Legion following the Sept. 11 terrorist attacks that took place in 2001. At this time, banners were provided to military families across the nation.

It is a tradition to display a Blue Star Service Banner in the window of a home when a loved one is serving proudly in the United States Armed Forces, acting as a reminder that war touches every neighborhood.

The guild members have been creating these banners to support those that are serving and their families. These banners were in abundance during a quilting event that was hosted on Nov. 18 at the center. 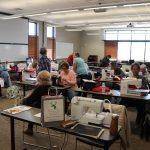 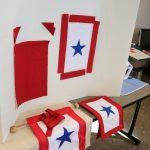 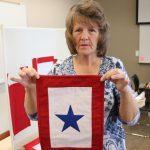 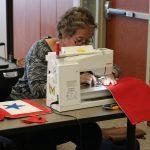 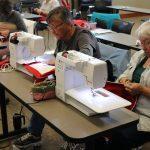 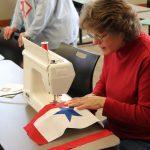 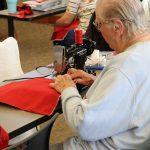 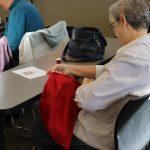 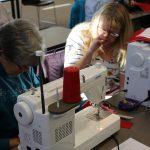 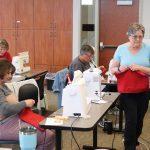 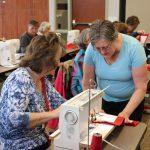 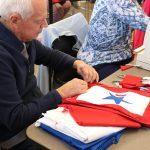 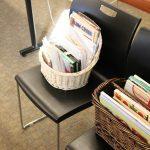 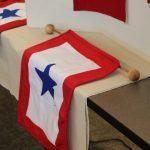 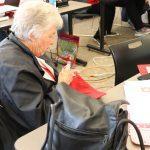 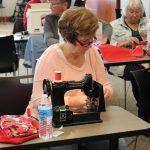 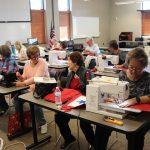 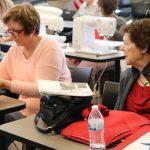 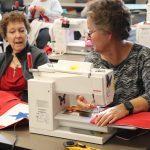 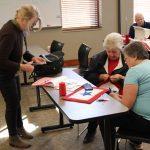