The ALS Ice Bucket Challenge is sweeping the nation. Castle Country residents are accepting the challenge at alarming rates as well. Recently, Freston Smith and Justin Child participated by dumping over 2,000 gallons of ice cold water over themselves in order to raise awareness for Amyotrophic Lateral Sclerosis (ALS).

Also known as Lou Gehrig’s Disease, ALS is a progressive neurodegenerative disease that affects nerve cells in the brain and spinal cord. Currently, there is not a cure for ALS and patients with the disease eventually become totally paralyzed, leading to death.

According to the ALS Association, at any given time, over 30,000 Americans live with the disease. Early symptoms include increased muscle weakness, speech problems and difficulty swallowing and/or breathing.

Approximately two years ago, former Boston College baseball player Pete Frates was diagnosed with the disease. Since his diagnosis, Frates has dedicated his life to raising awareness about ALS. In an effort to encourage donations to the ALS Association, Frates promoted the ice bucket challenge.

Although Frates can no longer speak due to the progression of the disease, millions of people across the country are serving as his voice and raising awareness through the ice bucket challenge.

The idea behind the challenge is to allow those who participate to feel for a brief moment what it is like to suffer from ALS. Patients often describe the beginning onset of the disease as a cold or freezing sensation throughout their body. By dumping ice water over top of a participant’s head, the gesture not only raises awareness about ALS, but it serves as a significant reminder as to what patients feel on a regular basis.

Those who are challenged to participate in the event may either accept or donate funds to the ALS Association. Often times, participants will do both.

Those who participate are encouraged to video the challenge and post the footage on social media using #ALSIceBucketChallenge.

ETV10 News would also like to see photos of any local ice bucket challenges. Send photos to etv10news@gmail.com. All pictures will be published on the ETV10 News website. 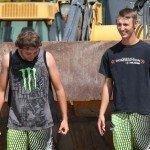 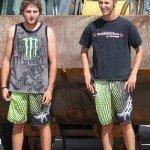 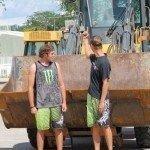 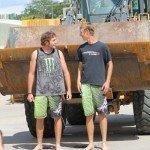 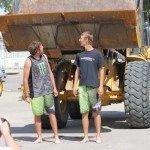 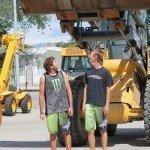 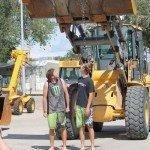 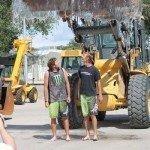 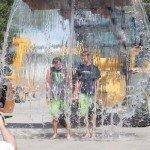 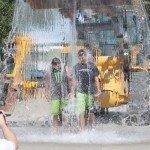 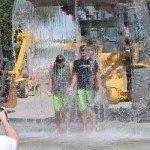 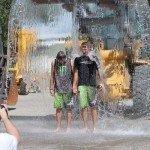 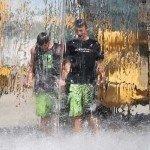 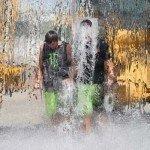 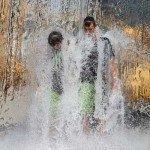 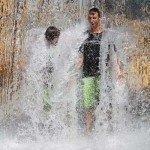 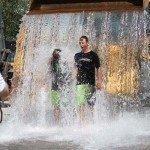 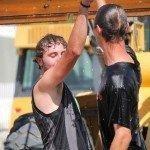 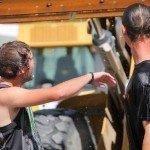 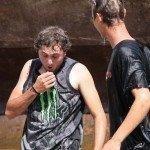