The trail system is designed for ATV and OHV users and, according to Jordan Behunin, Geographic Information System Specialist for Carbon County, will cover over 250 miles of land from one end of the county to the other.

“The goal of the trail system is to be able to leave your home, get on a trail and be able to reach Skyline Drive or Nine Mile Canyon,” he said. “We will be adding more trails that will connect into Emery County and hopefully up into Duchesne County.”

Behunin said this trail system has been a project for close to ten years and is finally coming to fruition. He, along with others who were influential in helping this project to become a reality, took turns pounding the trail marker into the ground near the motocross track at the Carbon County Fairgrounds.

Those in attendance were entered into a drawing to win free mud drag tickets, gas cards and more.

The grand opening for the trail system will take place in the spring when all the trail markers have been placed. According to an earlier press release, several mountain bike and hiking trails will be added to the system at that time. 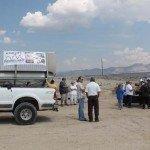 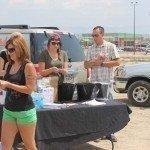 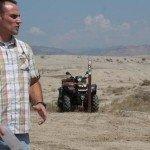 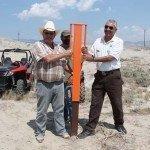 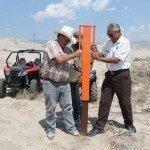 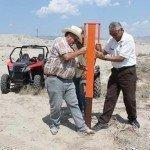 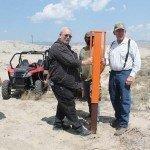 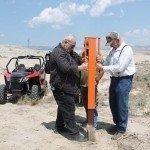 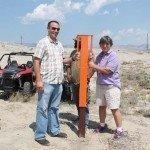 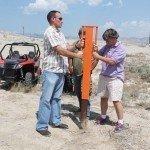 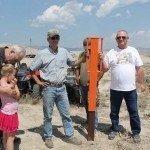 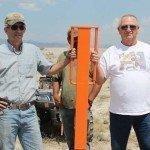 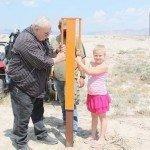 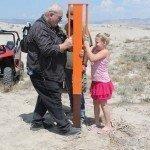 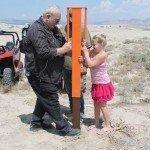 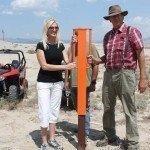 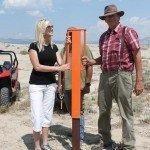 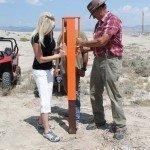 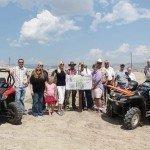 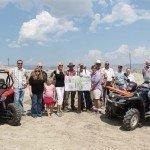 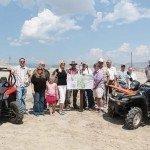