According to Moreno, the department now has 17 members with three new recruits. She also reported that Seth Smith and Ignacio Arrien will be retiring from the department at the end of this month. New officers will be chosen at the next regularly-scheduled fire department meeting in January.

Lacy Hardman, owner of the Swell Retreat, then joined the meeting via Zoom to demonstrate her plans for the development that will be between Sixth North and Highway 10 toward the east.

The retreat will feature cabins, bath houses and barns, which will be available to rent for family and group activities. The council then approved a temporary ordinance change to allow multiple units on land uses like the Swell Retreat.

Mayor Danny Van Wagoner next requested the council’s opinion on donating $10,000 to assist with a matching fund grant for Emery County Fair facilities. A motion was made by Councilman Bradley Giles to donate $5,000 contingent on the Community Impact Board matching funds grant, which was approved by the council.

The council meeting schedule for 2021 was also approved and meetings will remain on the second Thursday of each month at 7 p.m. The council was then requested to read and sign the Open and Public Meetings Act information as well as the Fraud Assessment form. These were necessary following a recent audit.

Don Mealing, who recently purchased the Andrew Larsen property on First South and Center Street, asked for a continued lease on the green space adjacent to his home, which was previously leased to Larsen. In other business matters, a business license was granted for a short-term rental for Scott McArthur at 360 West 200 North.

The city’s code enforcement officer then reported that un-permitted building is still being done on 100 North even though it has been flagged to cease without a building permit.

To conclude, the recorder reported that sales tax and transient room tax amounts are slightly increased from 2019. 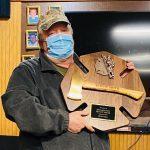 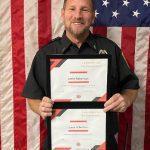 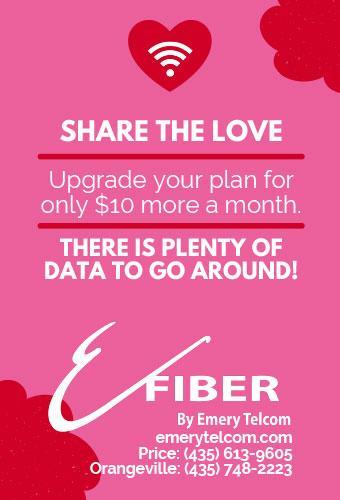