For the past few years, Fourth West at the junction of Ghost Road in Castle Dale has had several vehicles illegally stashed in the hillside. This has not only been an eyesore for many, but a health and safety hazard that Castle Dale City Mayor Van Wagoner and the city council have been trying to resolve.

The Utah State Department of Health was notified of the issue and made a visit to Castle Dale to evaluate. Since then, Mayor Van Wagoner has been working with the Jacobsen Estate to remedy the issue. 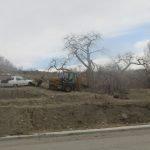 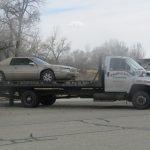 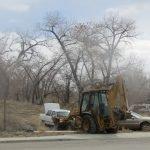 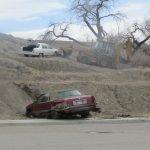