The top spellers from grades 4-6 at Castle Heights Elementary competed against one another last Thursday during the school spelling bee. After several rounds, the final three participants who were left standing were named the winners and will move on to compete at the district spelling bee later this month.

Finishing in the top three were Jaxson Davis, Grace Stewart and Kylee Blackburn. 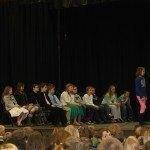 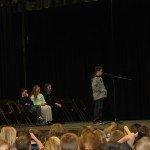 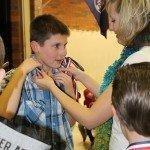 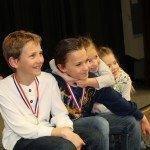 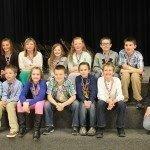 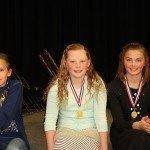