Castle Valley Center celebrated four graduates this week with two events for students, staff members and parents. The festivities began with a graduation kick-off and staff appreciation luncheon on Wednesday and continued with the graduation ceremony on Thursday.

The four graduates, Desi Brown, 22, Ashlie Eich, 22, Travis Tuttle, 22 and Gene Wright, 18, received their certificates of completion at the center during the graduation program on Thursday.

The program began with a procession of the graduates, followed by remarks from city councilman Layne Miller, superintendent Steven Carlsen and special education director Robert Cox. Each congratulated the graduates and told of the students’ dedication to completing their certificates.

“These kids work harder than anyone and they do it with a smile on their faces,” Cox said.

The program continued with remarks from family and friends of the graduates and music provided by the school’s choir.

The diplomas were awarded by Michael C. Keller, principal of Castle Valley Center, and superintendent Carlsen.

The program concluded with commemorating staff members at the school with plaques and awards, followed by a musical number from the school choir and the recessional of the graduates.

Castle Valley Center is a school within the Carbon School District that enhances the learning and individuality of persons with disabilities. The school serves students ages preschool to 22. 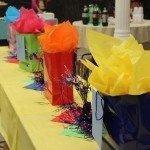 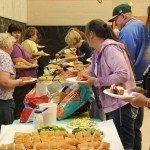 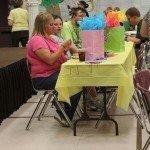 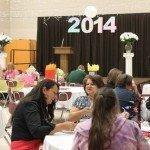 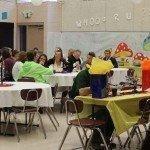 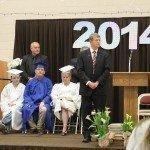 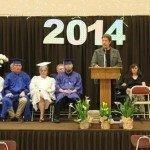 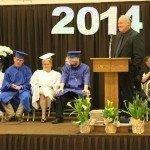 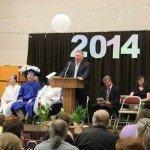 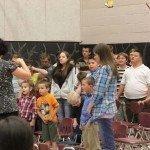 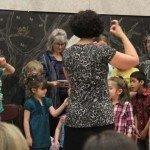 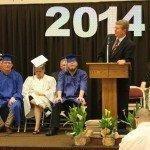 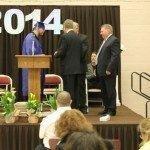 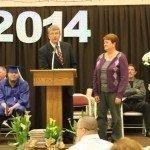 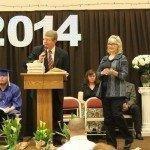 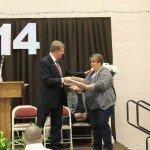 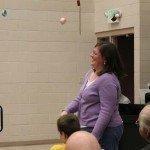 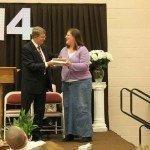 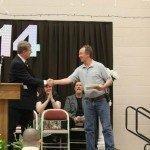 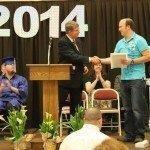 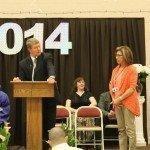