The musical comedy centers around The Little Sisters of Hoboken who, after the tragic death of 52 of their sisters due to a bout of botulism from a questionable batch of vichyssoise soup, are in need of funds for funeral costs, according to information from CVCT.

Hilarity ensues for the sisters and audience as a benefit show is hosted to help raise the needed funds where everything that can go wrong does. 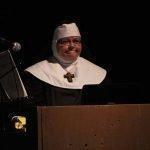 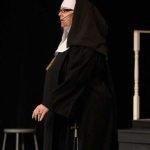 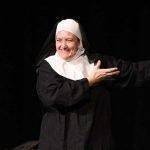 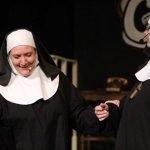 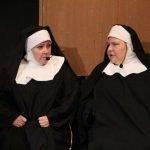 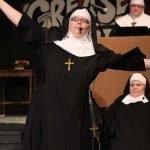 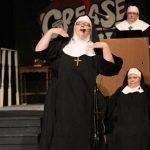 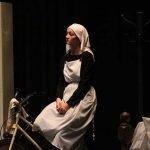 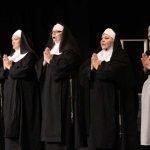 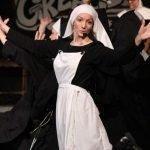 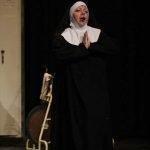 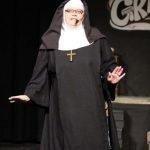 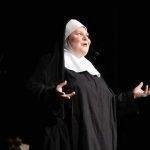 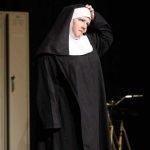 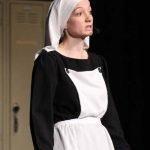 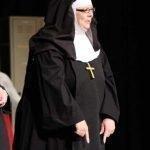 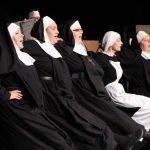 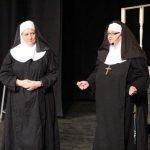 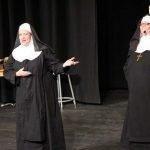 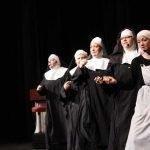 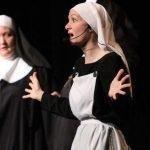 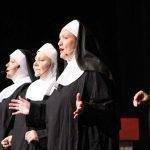 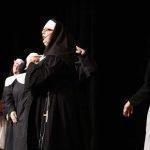 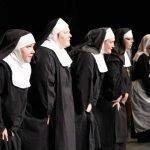