A cast of over 40 actors and actresses from the Castle Valley area are putting the final touches on a complex play this week before the show opens Friday night.

“This play is a wonderful collection of fairy tales full of beautiful music and melodies, lessons and laughs,” stated play director Madelaine Nyffler. “The play is technically difficult. However, this is the most talented staff that I have had the pleasure of working with.”

This production from the Castle Valley Community Theatre will feature songs from 20 cast members, which makes it one of the most complex plays they have put on. Eight crew members from Carbon High School are working behind the scenes to make the play a success along with light operators, stage hands, scene designers and painters.

The set of “Into the Woods” is also different from prior performances from the CVCT.

“The set is designed like a black and white pop-up book,” Nyffler explained. “This way, the characters and their costumes really stand out. The set is all hand-painted and it took a lot of time to design and build.”

While the set, characters and costumes are all stunning in this play, it is the dialogue that the audience should really pay attention to.

Chelsa Roberts, who plays the Witch, said, “Listen closely to the dialogue. There is a lot of subtle humor in it.”

“The wording in the play is important. Also, whenever the Mysterious Man appears, pay attention,” advised Pete Yakovich, who plays Jack.

In addition to witty humor, the play also takes a turn from traditional fairy tales. Each character in the play is different from those people know from their childhood.

Prince Charming, otherwise known as Cinderlla’s prince in the play, is one example of this.

“You see more of his struggle,” explained Ben Jones. “He’s actually kind of a dog.”

“My character is a lot more mean,” said Tracy Bedont, who plays Little Red Riding Hood. “Actually, she is kind of a big brat. She is definitely different from the innocent little girl in the original fairy tale.” 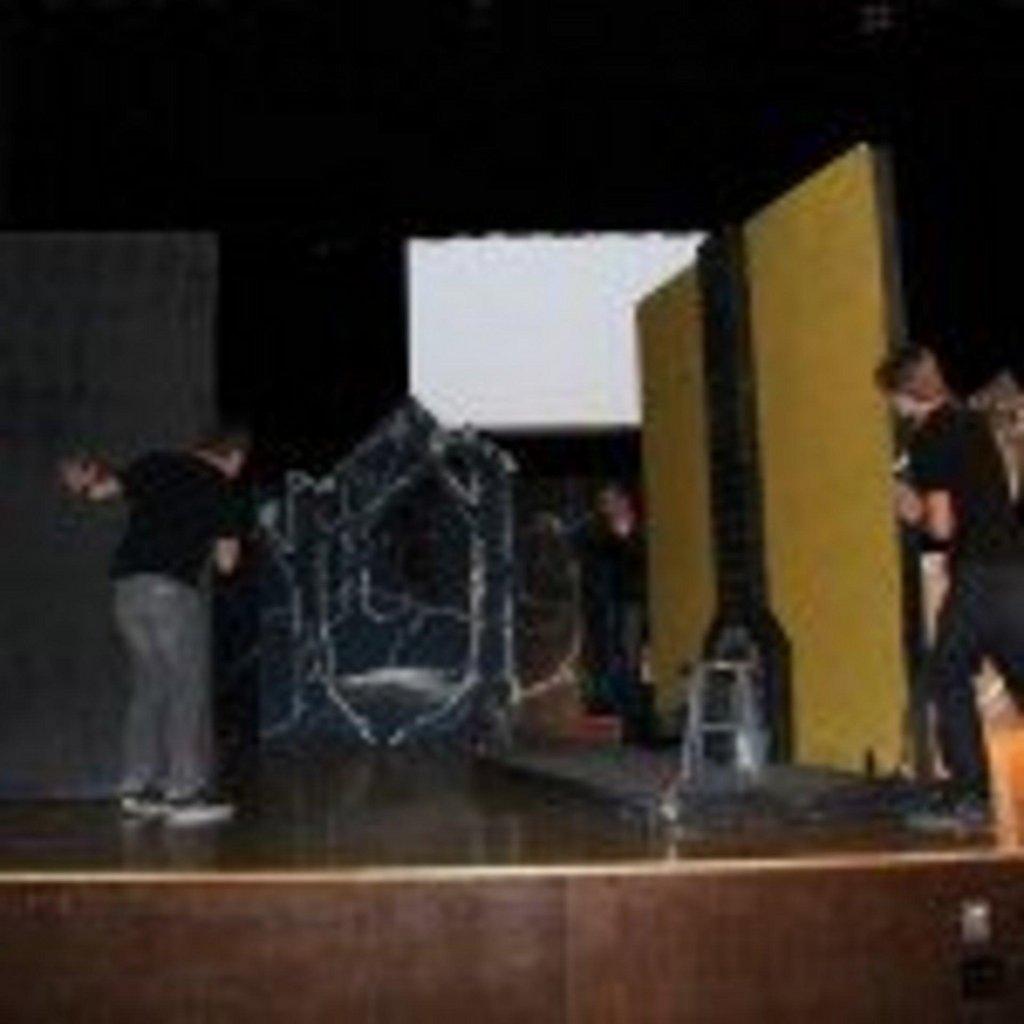 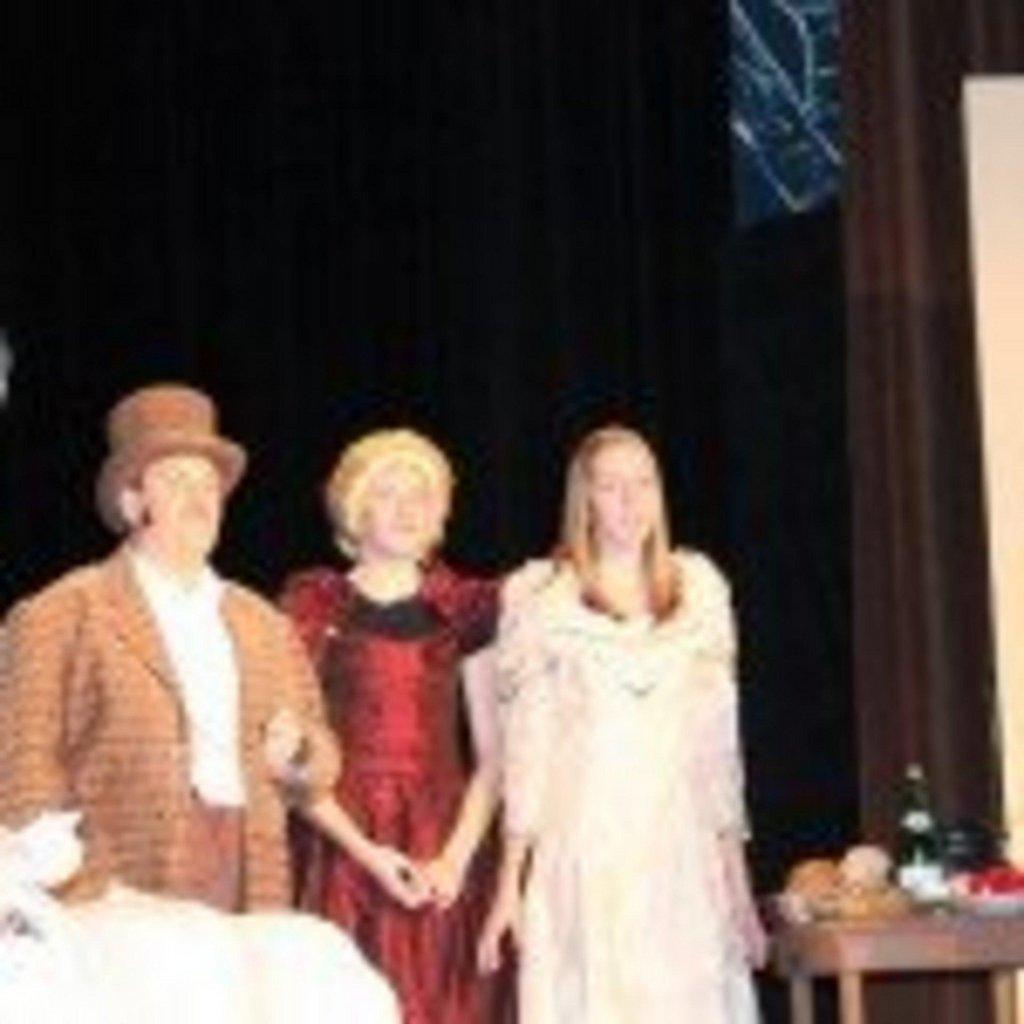 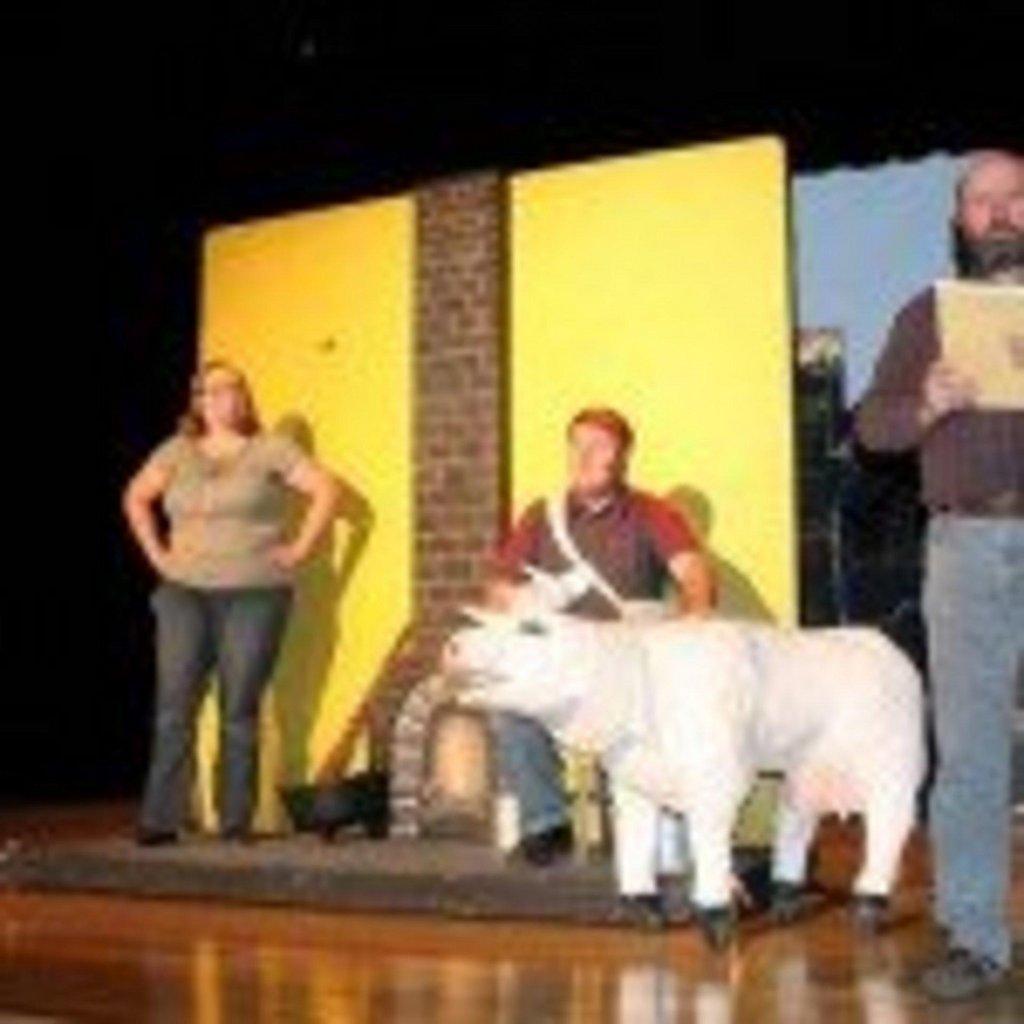 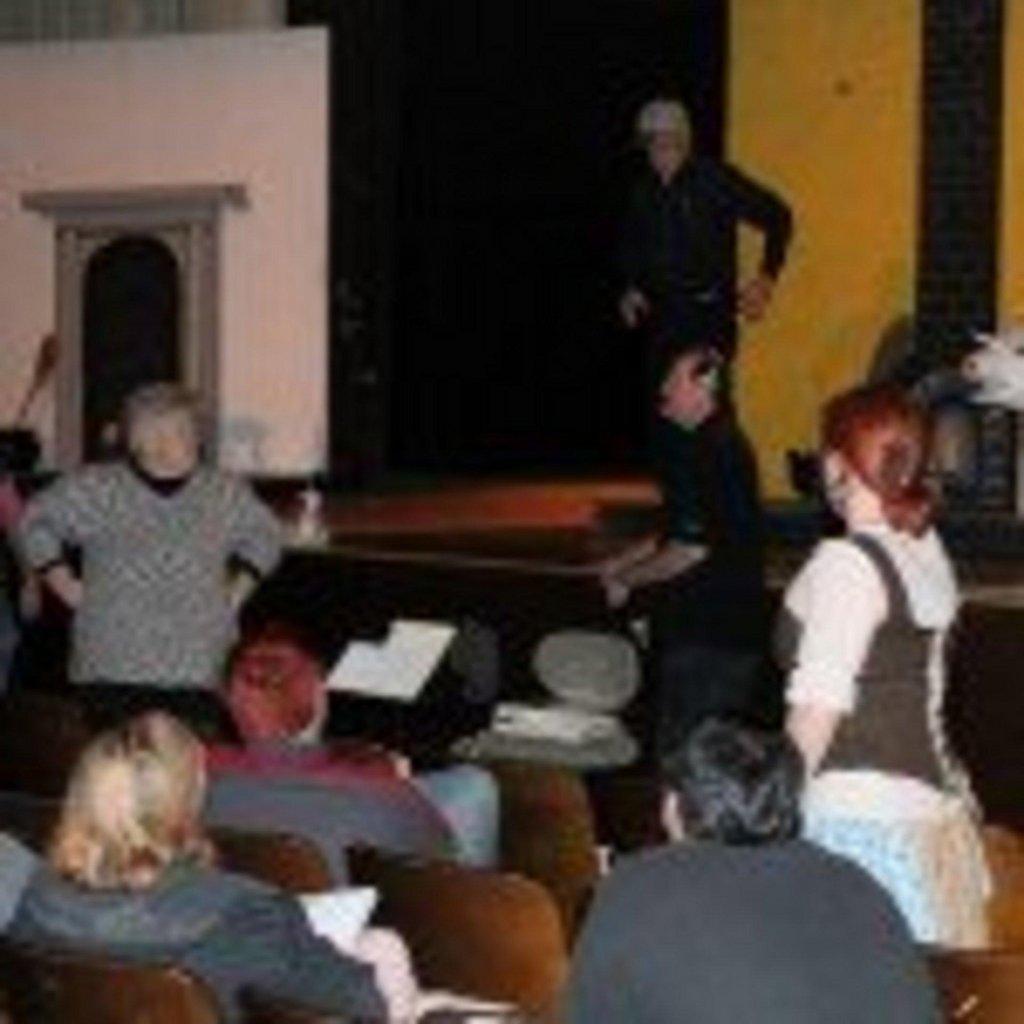 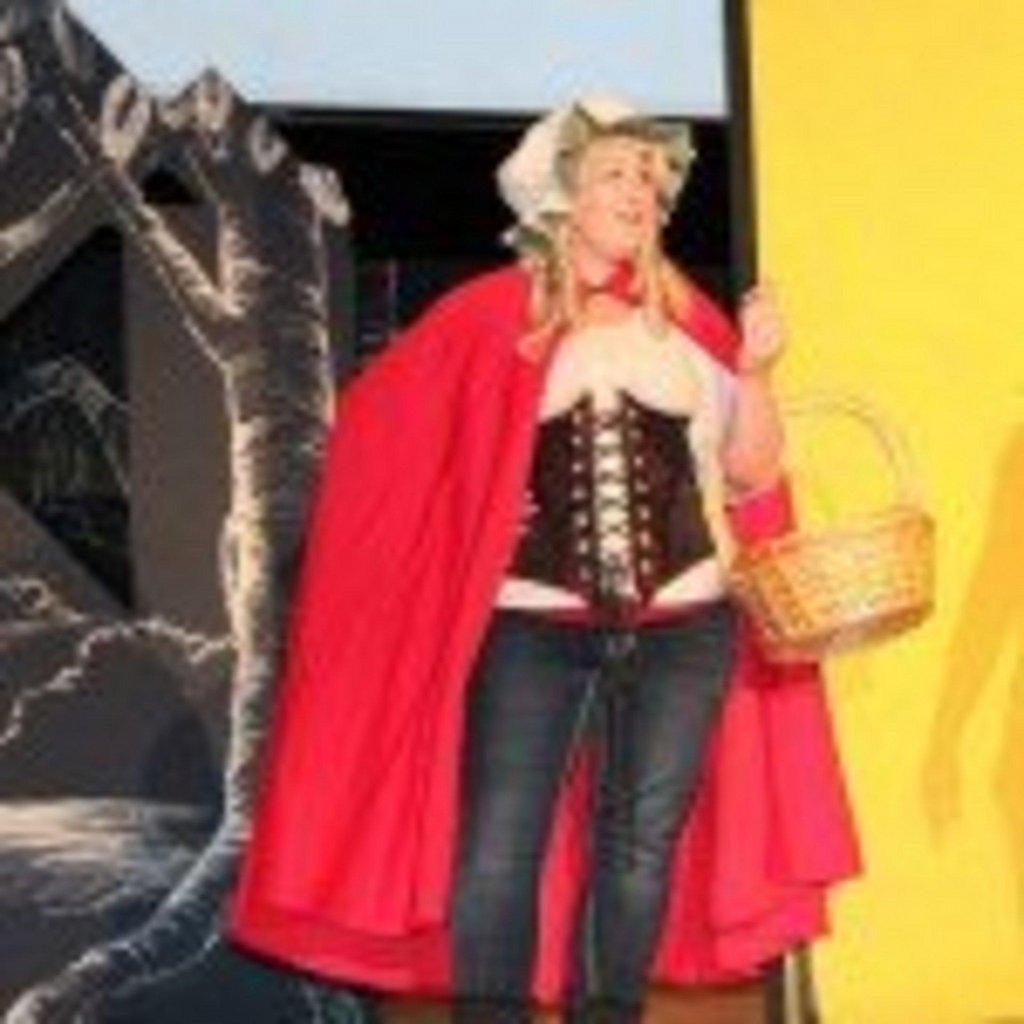 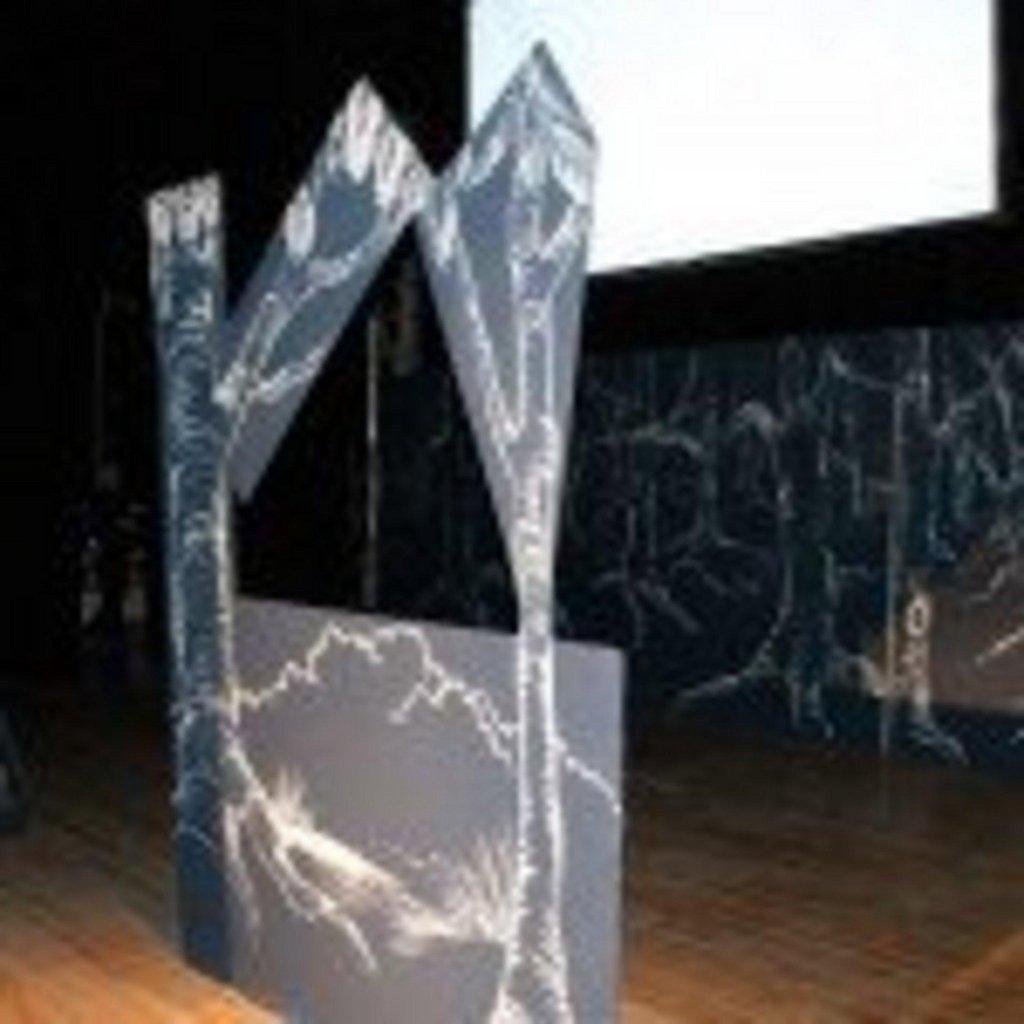 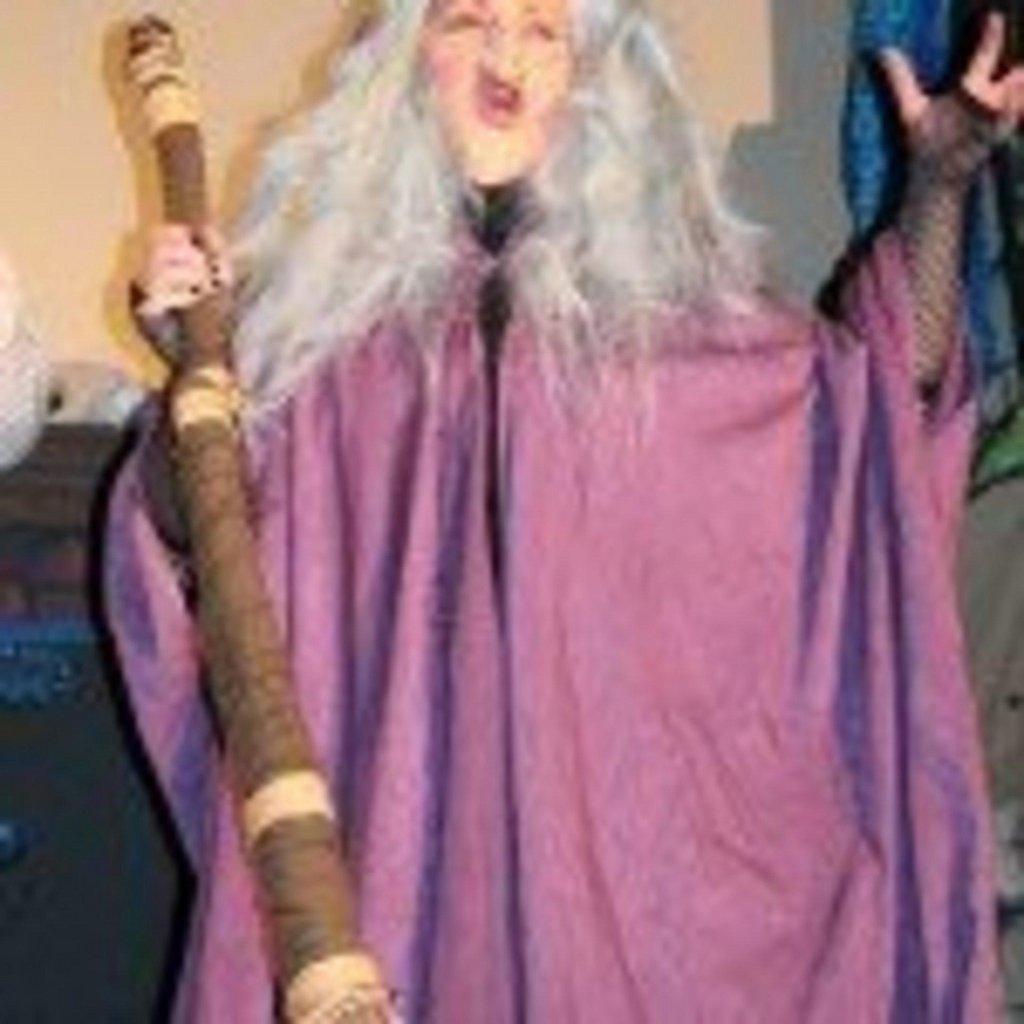 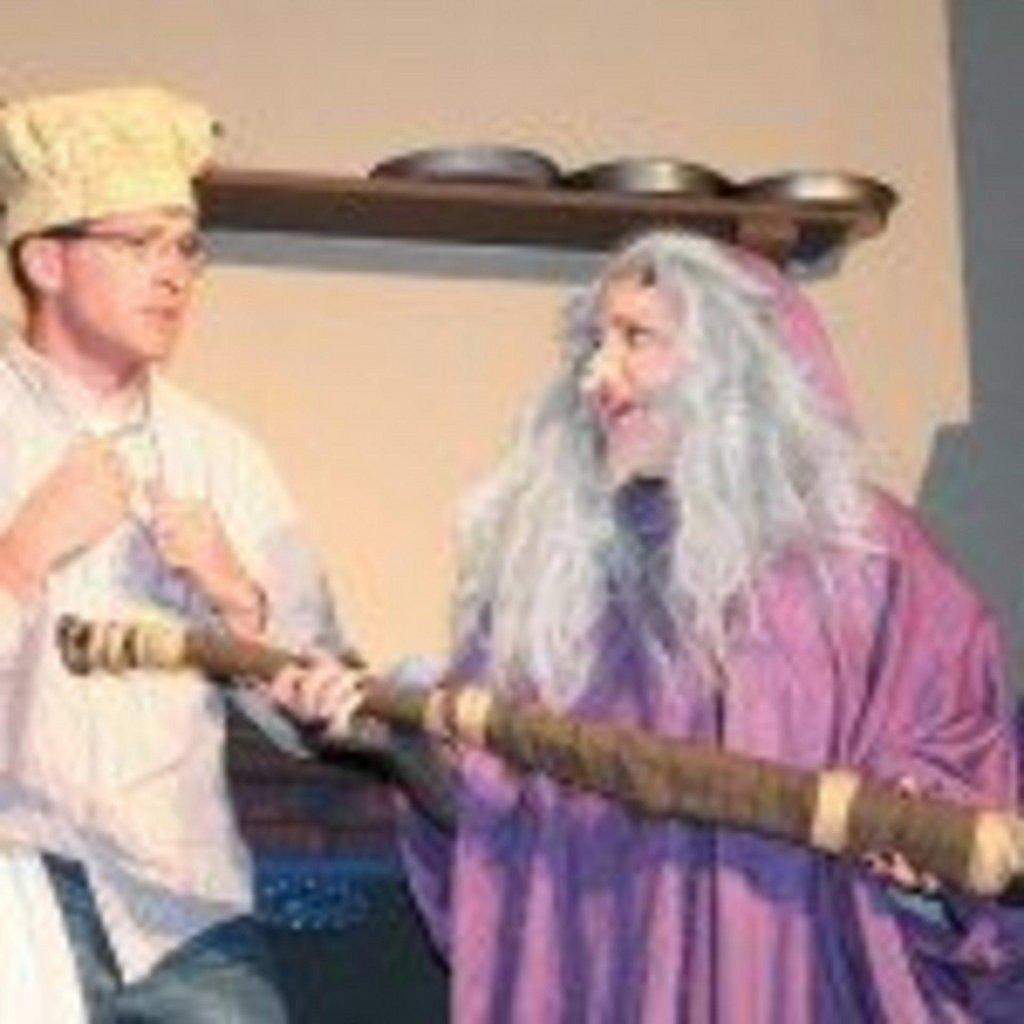 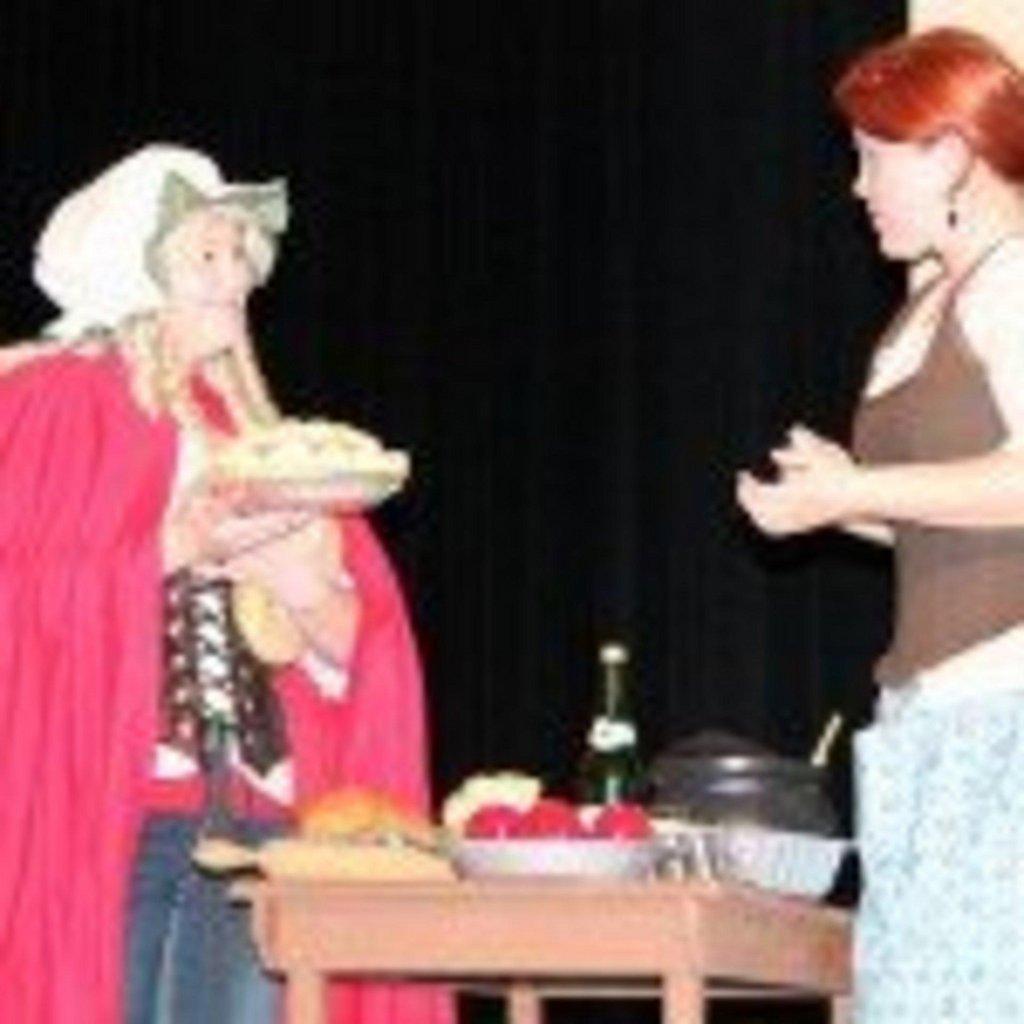 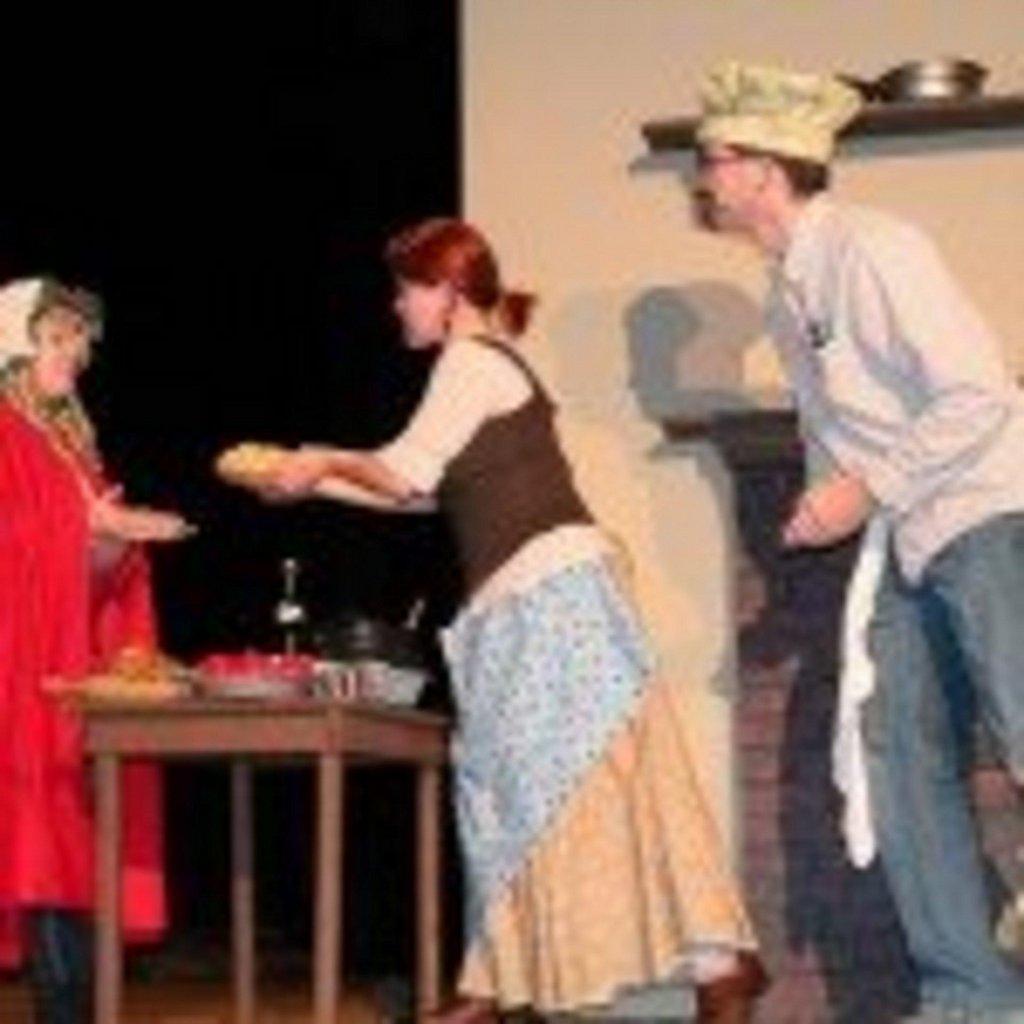