After hosting thousands of people for 40 years, the Castle Valley Pageant has been discontinued.

The Church of Jesus Christ of Latter-day Saints issued a statement in October stating, “The Church of Jesus Christ of Latter-day Saints is growing across the earth. As this occurs, local Church leaders and members are encouraged to focus on gospel learning in their homes and to participate in Sabbath worship and Church’s supporting programs for children and youth, individuals and families. The goal of every activity in the Church should be to increase faith in the Lord Jesus Christ and to share His gospel message throughout the world. Local celebrations of culture and history may be appropriate. Larger productions, such as pageants, are discouraged.”

The pageant began in 1978 as a ward roadshow. Then, a year later, it was sponsored by the Castle Dale Utah Stake. In 1990, it became a yearly church-sponsored pageant. Twenty years later, in 2010, it was decided that the production would happen only every other year on the even years while the Clarkston, Utah ’’Martin Harris Pageant” would take place every other year on the odd years. Now, in 2019, the pageant will no longer be continued.

The Church of Jesus Christ of Latter-day Saints further issued information regarding all the pageants. “As it relates to existing pageants conversations with local Church and community leaders took place in October 2018 to appropriately end, modify or continue these productions. Following are the decisions the Church has made from those discussions: Nauvoo Pageant and Mesa Pageant will continue, the British Pageant will continue every four years, the Hill Cumorah will end in 2020, the Manti Pageant will end in 2019, the Castle Valley Pageant and the Clarkston Pageant are discontinued.” 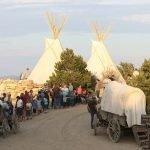 Photos by Dusty Butler of productions throughout the years 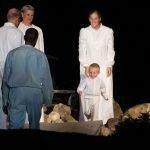 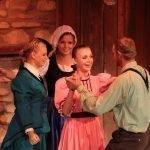 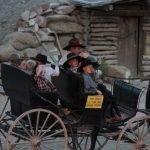 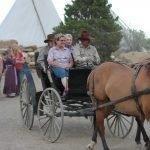 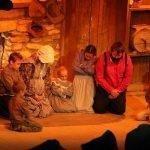 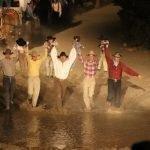 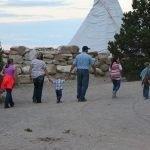 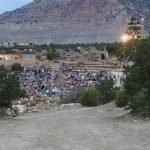 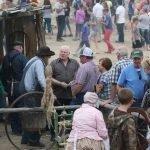 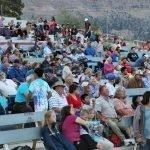 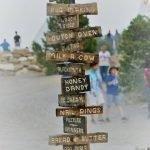