Carbon Caring for Kids is a local nonprofit, volunteer organization focused on eliminating hunger aomg youth in Carbon County. The organization focuses on students who, for whatever reason, are not receiving adequate nutrition while away from school.

While a total dollar amount from the event is not yet available, a check will be awarded to the charity at a later date. Several individuals at the 5K also donated to the cause as well.

Medals were awarded to the top three finishers in three categories: men, women and 13 and under.

Sally Butcher topped out the 13 and under contest while Keeley Russell placed second and Dakota Noyes finished third. 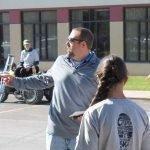 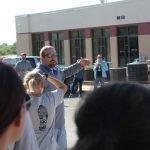 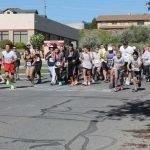 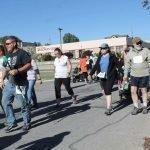 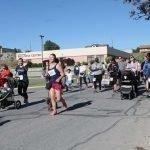 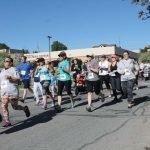 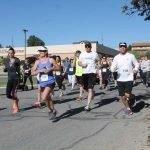 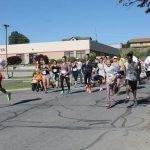 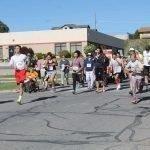