Once again, the Trails End Realty Easter egg hunt supported Spencer’s Wishes, a tax-exempt charitable organization dedicated to bringing worthwhile, character-building opportunities to the youth of Carbon and Emery counties. The organization was founded in honor of Spencer Roundy, a resident of Price, who passed away at the age of 10 from brain cancer. Donations help in keeping Spencer’s legacy alive and thriving.

Cash donations were accepted and appreciated during the event. For a $1 cash donation, a chance given to win either a bike with a helmet, scooter, Easy-Bake Oven, Salt Lake City Bee’s game tickets and assorted Easter baskets filled by one of the Trails End realtors. A $5 donation provided six separate chances to win.

Over 10,000 eggs were filled with candy, small prizes and silver coins for free A&W Root Beer. There were also several solid eggs for very special prizes. Children of all age groups started the hunt at exactly 10 a.m. The Easter Bunny was also in attendance for photo opportunities with the children. 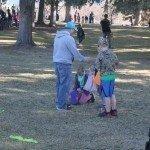 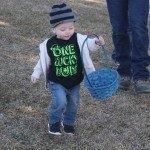 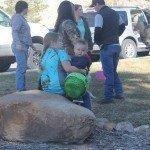 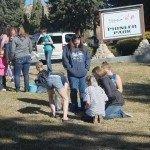 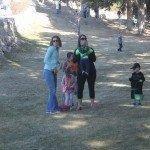 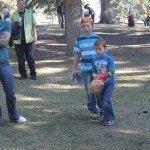 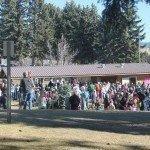 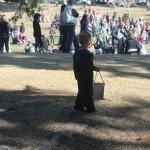 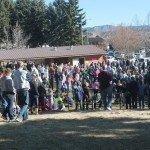 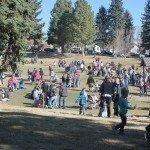 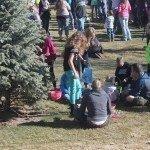 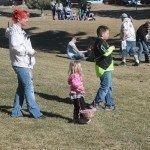 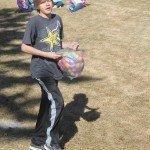 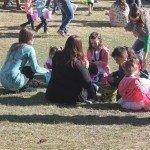 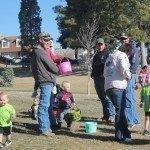 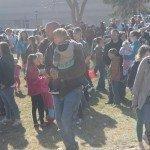 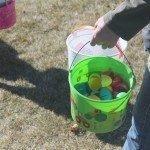 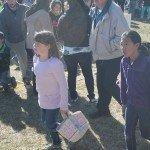 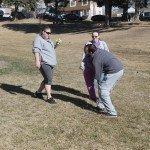 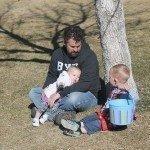 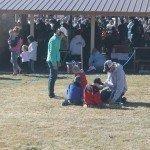 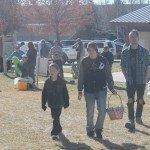 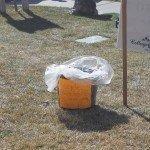 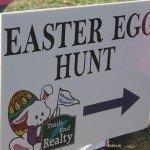 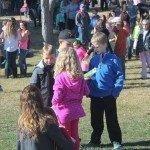 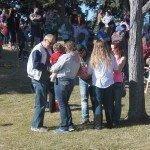