Wright reported that during 2017, 21 children, 19 families and 28 adults were served at the family support center. The new facility was built on North Center Street in Castle Dale in 2009. It has comfortable, home-feeling interview and reception rooms designed with children in mind.

Children come to both centers either from law enforcement or DCFS. In Carbon County, both the Children’s Justice Center and Family Support Group are housed in the same building and Wright is the director of both groups.

Emery County Sheriff Greg Funk addressed the first group, retelling his experiences with the center and the staff. He recalled his first time in 2001 when the center was located in the northwest section of Castle Dale and expressed his appreciation to the staff then and now for their help with these young victims.

At the Price location, sandwiches, drinks, desserts and the like were served to those in attendance while they listened to a speech from Carbon County Sheriff Jeff Wood. Sheriff Wood stated that the department would not be able to complete their jobs effectively without the center.

“We consider the center to be one of the best allies to our force in the fight against child abuse,” Sheriff Wood said.

He continued by stating that deputies have praised the center as being accommodating and consistent to law enforcement. A donation also took place at the Price open house, where a representative of Conoco Phillips stated that the company is pleased to donate to local organizations that provide to the community.

With that, a donation of $2,000 was given by Conoco Phillips to the Children’s Justice Center. Tours of the facility were also offered to those that wished. 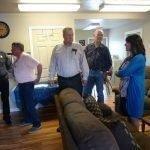 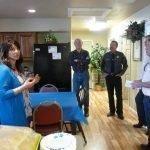 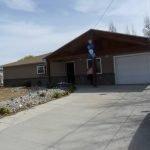 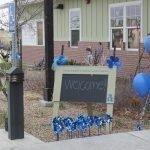 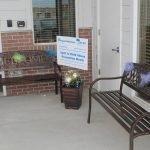 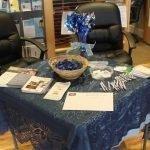 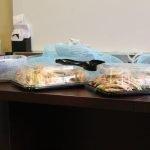 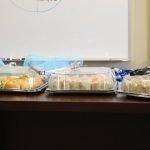 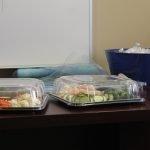 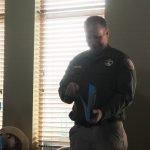 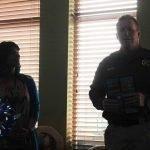 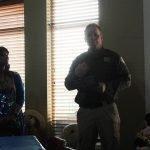 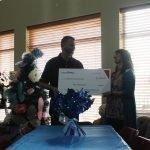 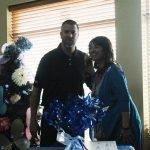