The Prehistoric Museum in Price has always had an interactive children’s corner as part of the offerings. But after 20 years of only minor changes, the corner underwent a pretty big overhaul this summer. The new pit house that is attached to the Dinosaur sand box officially opened for play just before Thanksgiving.

Director of education and exhibits Lloyd Logan said that he and museum director Ken Carpenter, archaeologist Tim Riley saw the children’s pit house that is at the Fremont Indian Museum near Richfield. They decided to steal elements of it, improve on it and construct one in the area that was a fairly unused sand box.

So far it has been a big hit with the visitors to the facility. Logan said they have added clothing items like a piece of leather with a hole for a head to go through so there can be some role playing. They also plan to add some clay figurines and a blanket weaving station.

Logan recounted that one little girl spent almost an hour climbing up, over and down the new structure. “She kept calling over to her mom about how much she loved it,” he explained.

The corn grinding stone will have real corn for the kids to grind, but they are trying to assess the best way to have corn there so it won’t scatter throughout the building. If the corn is scattered too far from the stone, it could attract insects and mice that would be devastating to the displays.

The children’s pit house is a great compliment to the diorama pit house on the archaeology side of the museum that has been undergoing major improvements over the past year.  There are so many detailed items that depict life in a real pit house, that one could stand for hours just to try and take it all in. Logan even made sure that the opening to the house was large enough to allow a child in a wheel chair access inside.

In other areas of the museum, work continues on the construction of a Stegosaurus. Chief preparator, Carrie L Herbel, student assistant Tyree Olsen and volunteer Ralph Escamilla are piecing the skeleton together out in the big dinosaur pit. The Barrier Canyon Mural will also see some changes soon as part of a major overhaul of the archaeology half of the museum.

Paleontology and archaeology may be studies of the past, but the Prehistoric Museum in Price remains a dynamic example of the most current ideas of what may have transpired so many eons ago. A great knowledge of the past is important so we know how to move forward. 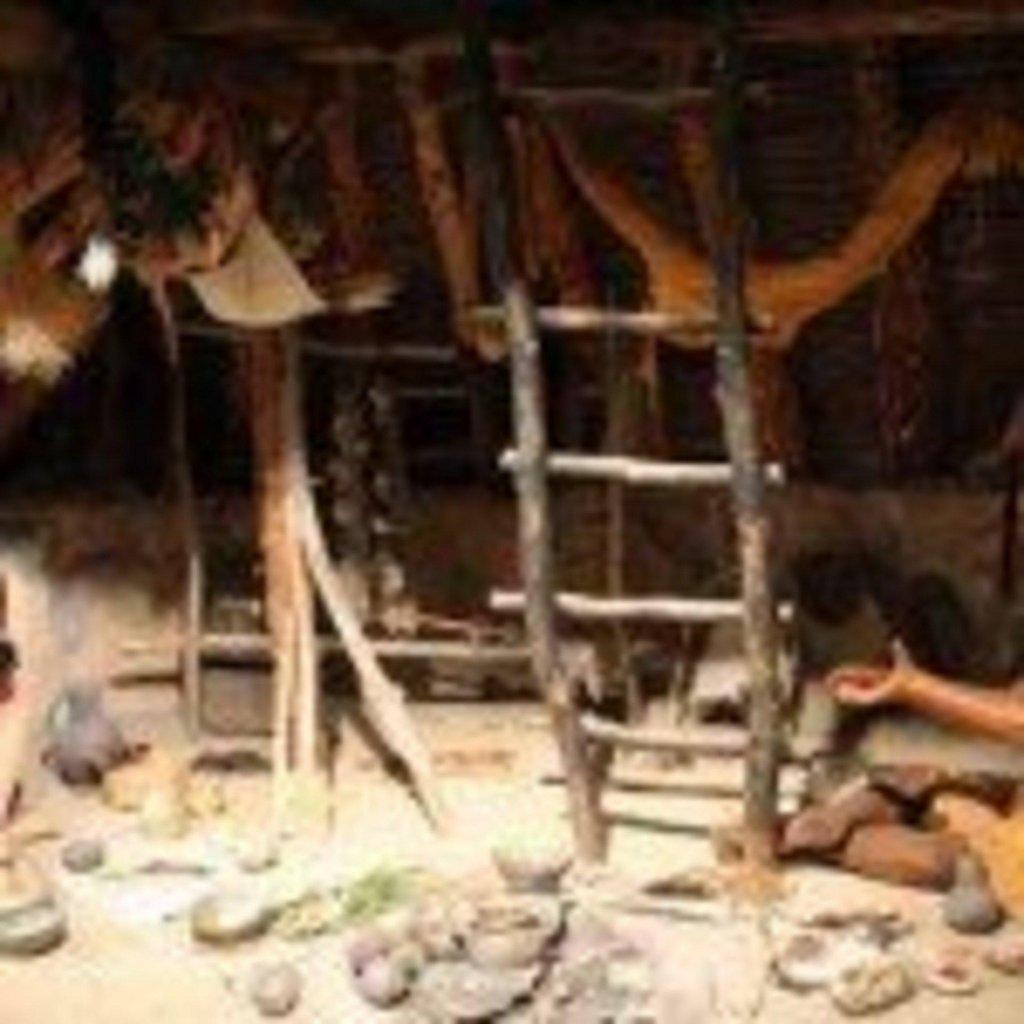 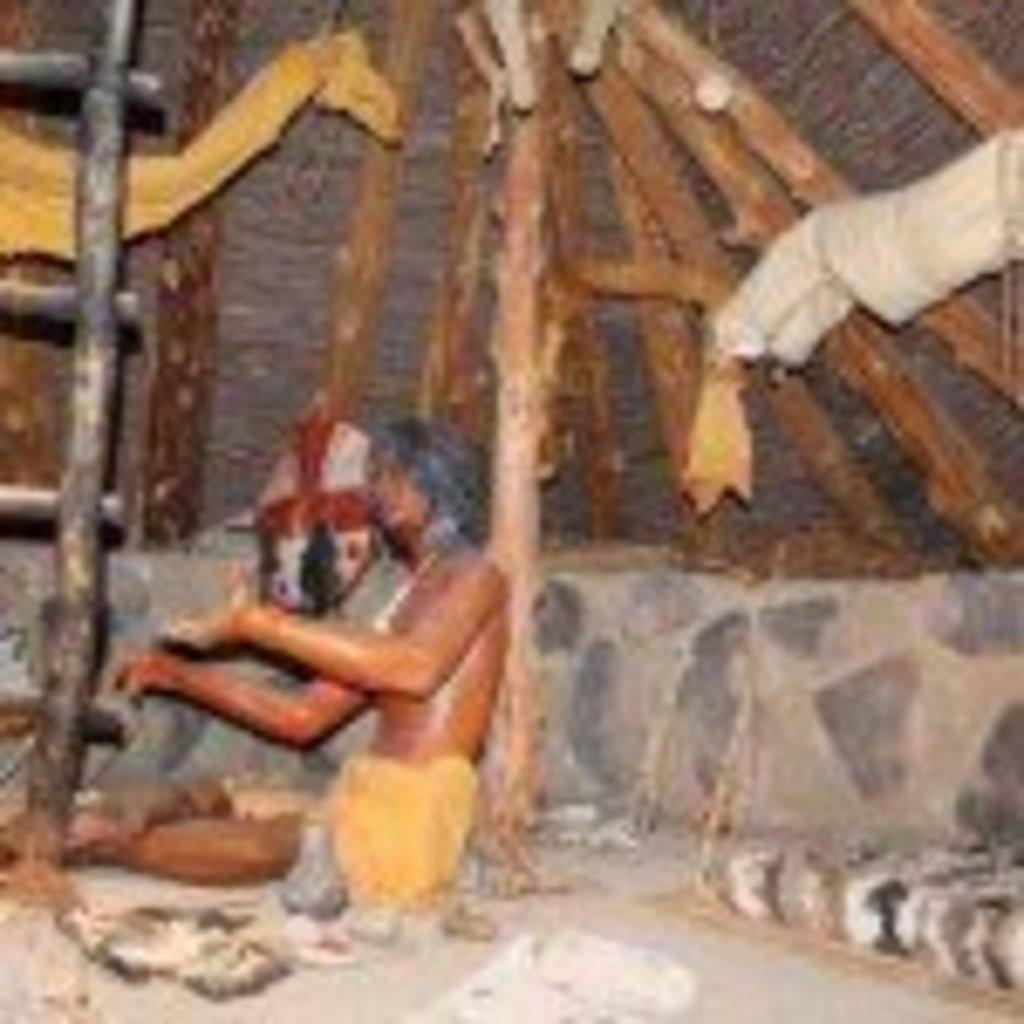 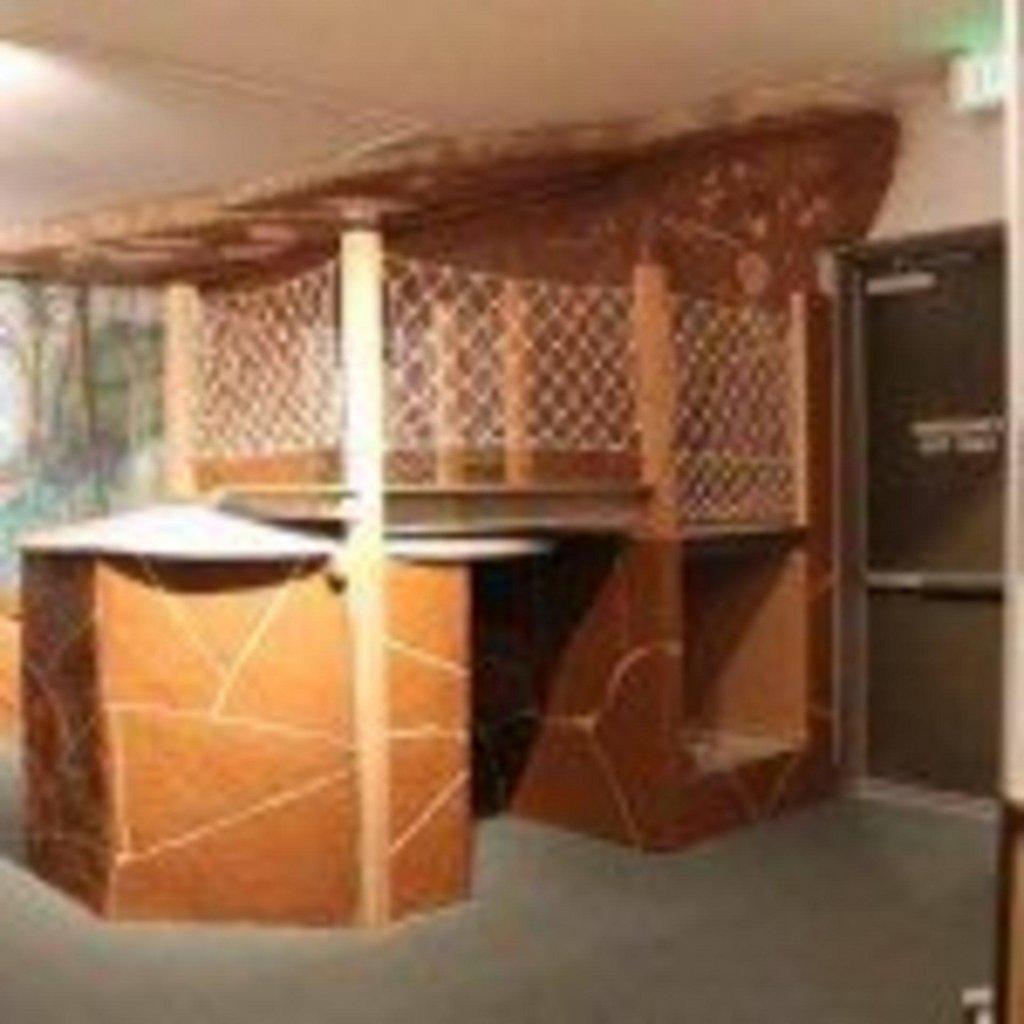 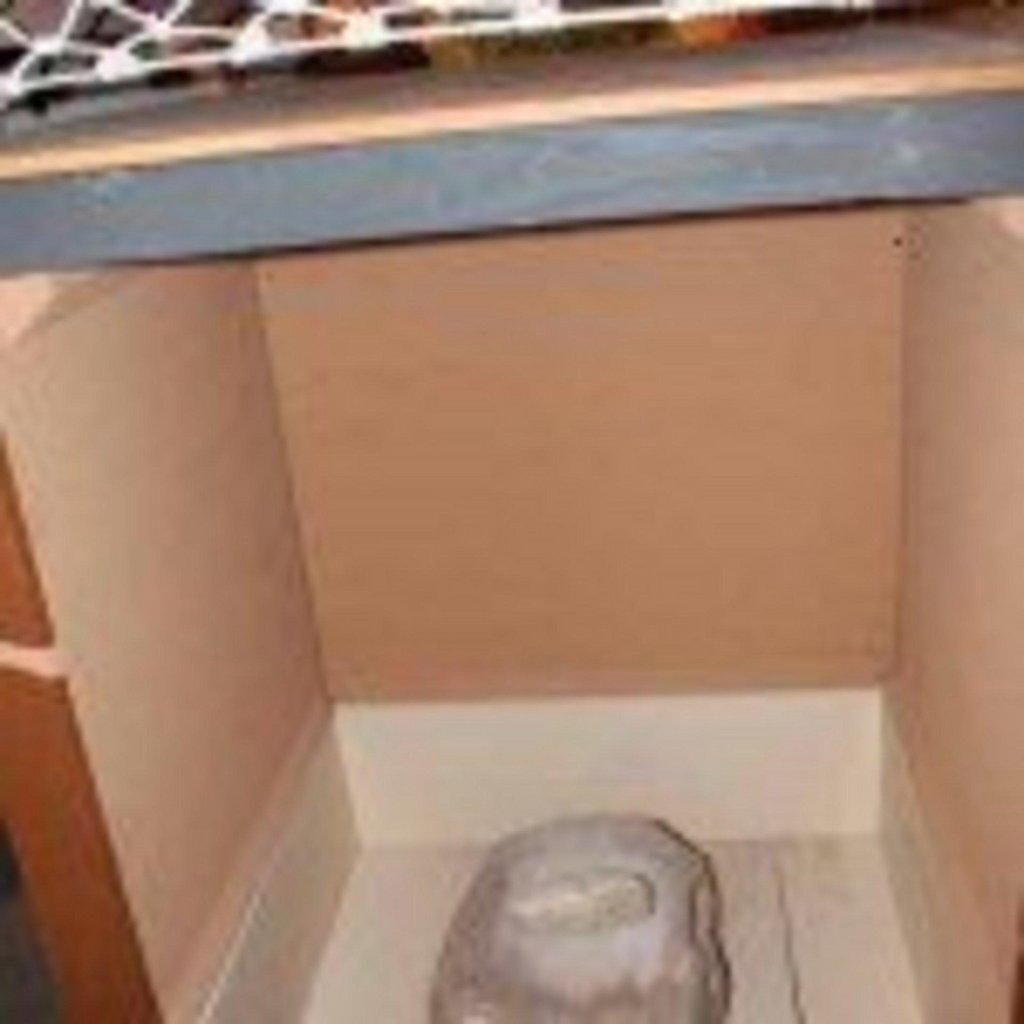 Soon there will be actual corn for children to grind 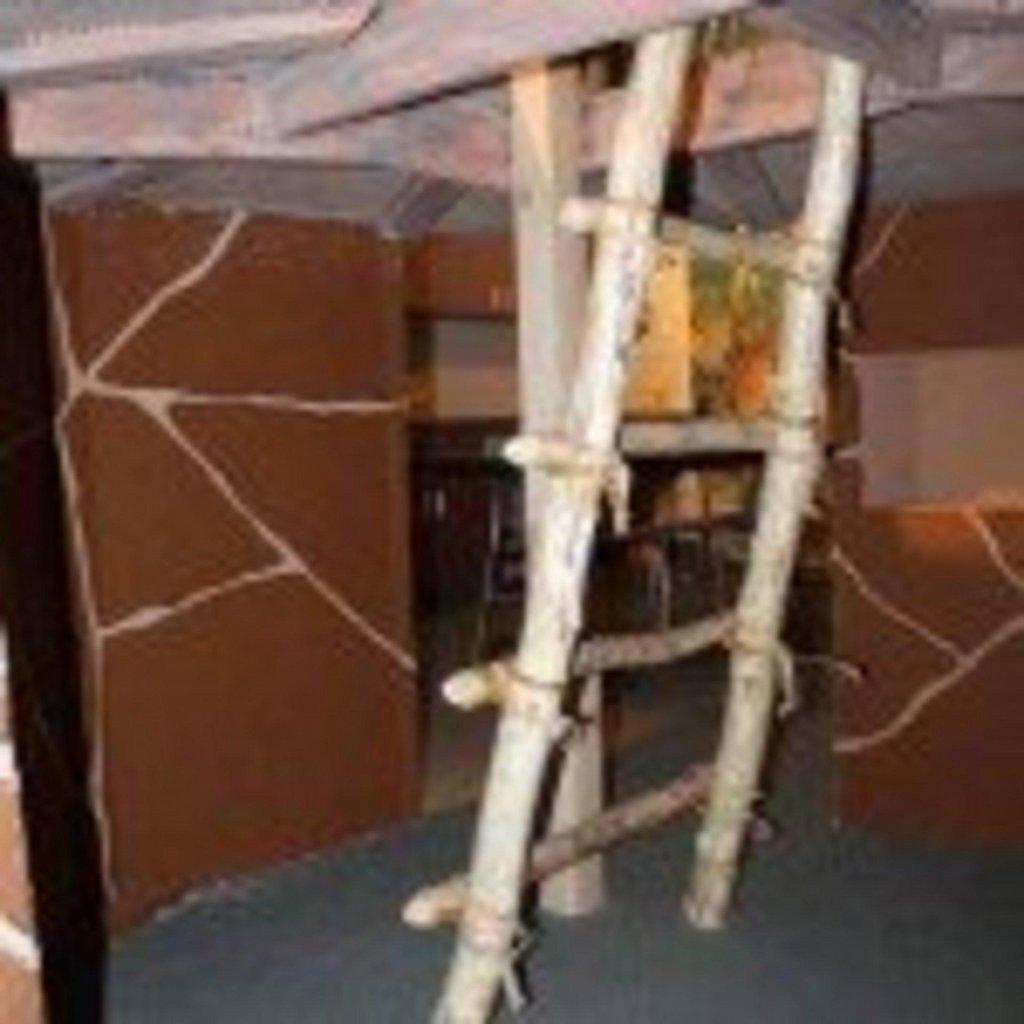 the pit house ladder heads up to overlook the views 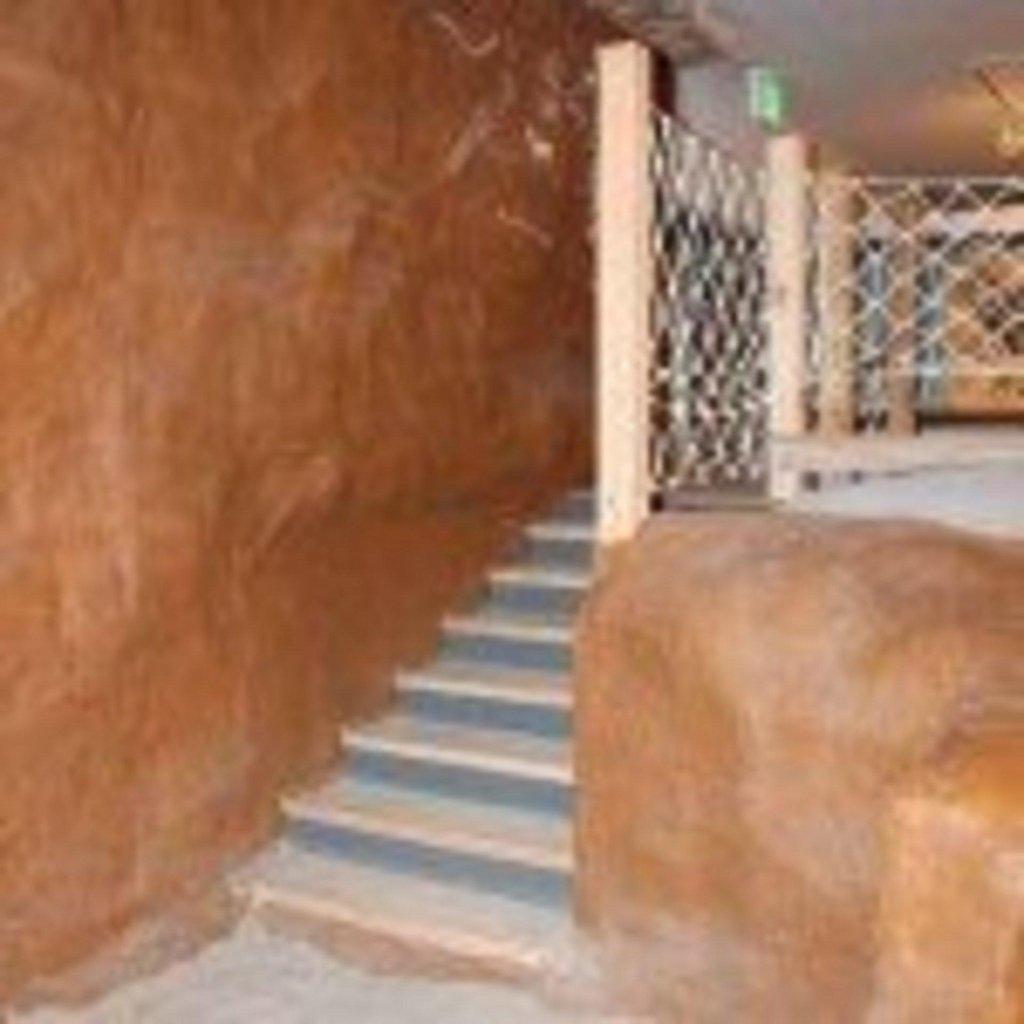 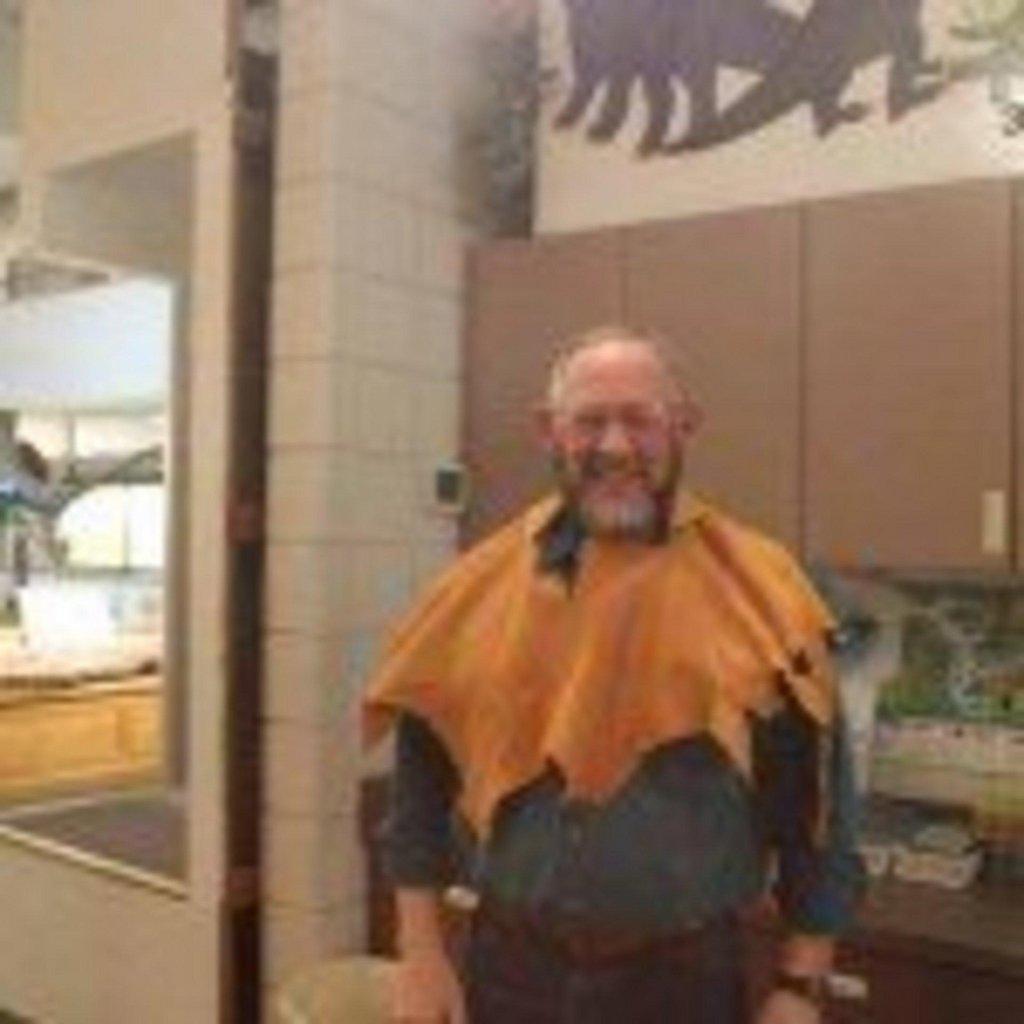 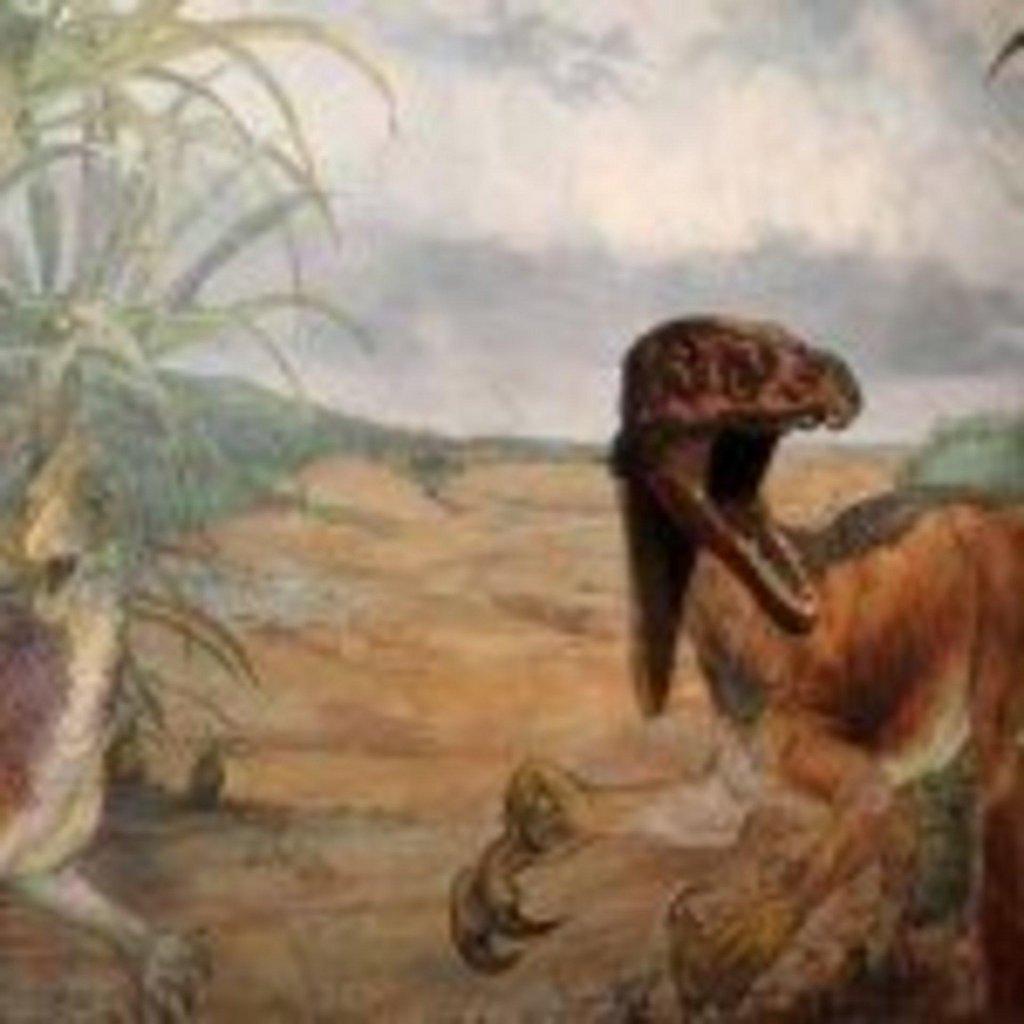 the dinosaur head pops out of the mural for drama 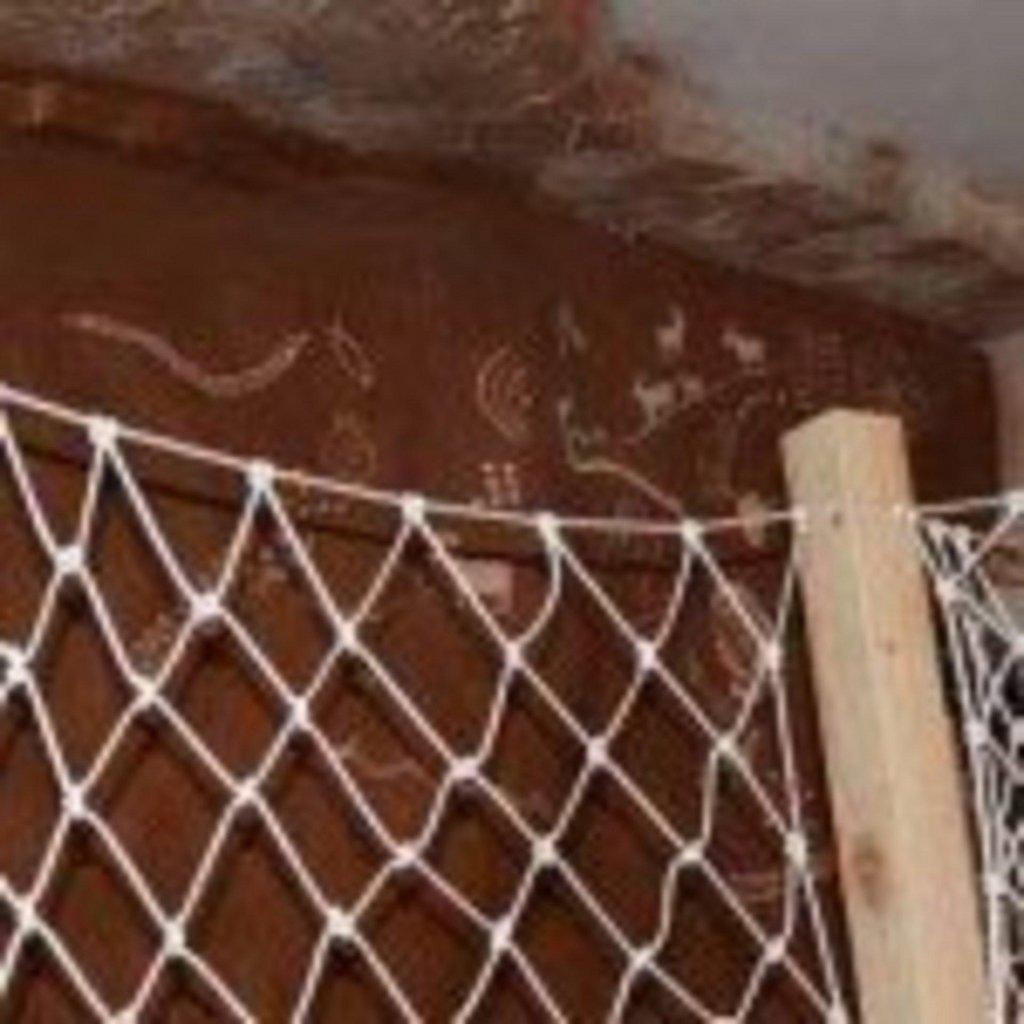 examples of petrogylphs from Freemont sites are on the wall 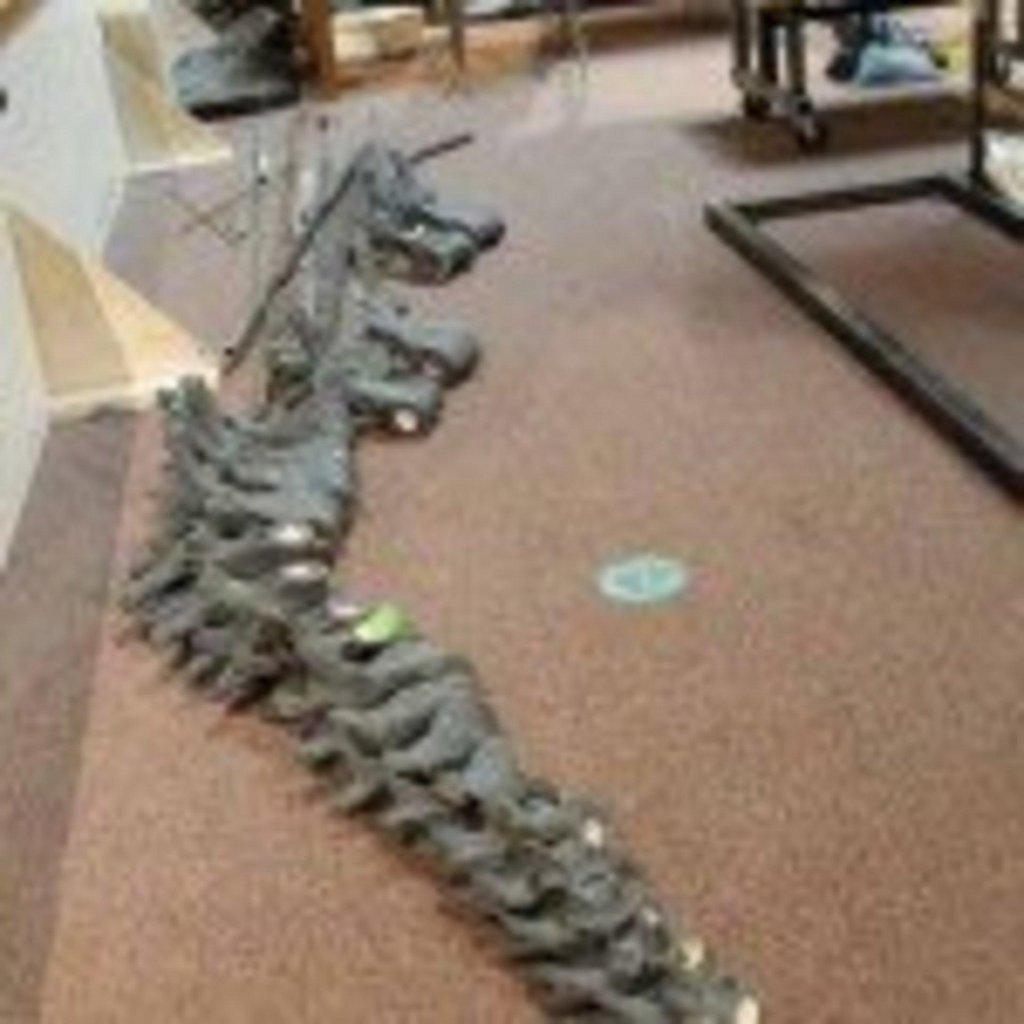 construction begins on the stegosaurous 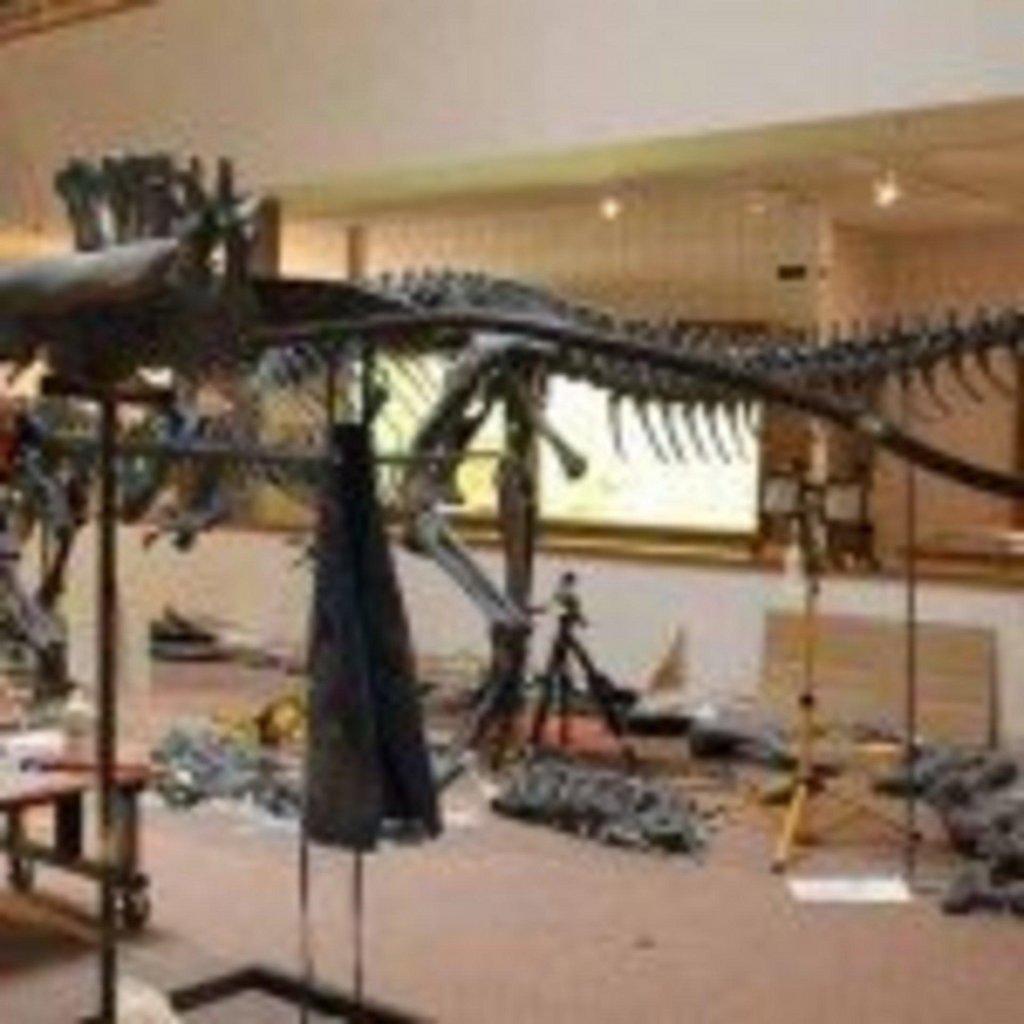 The bones will be threaded on the pipe for support 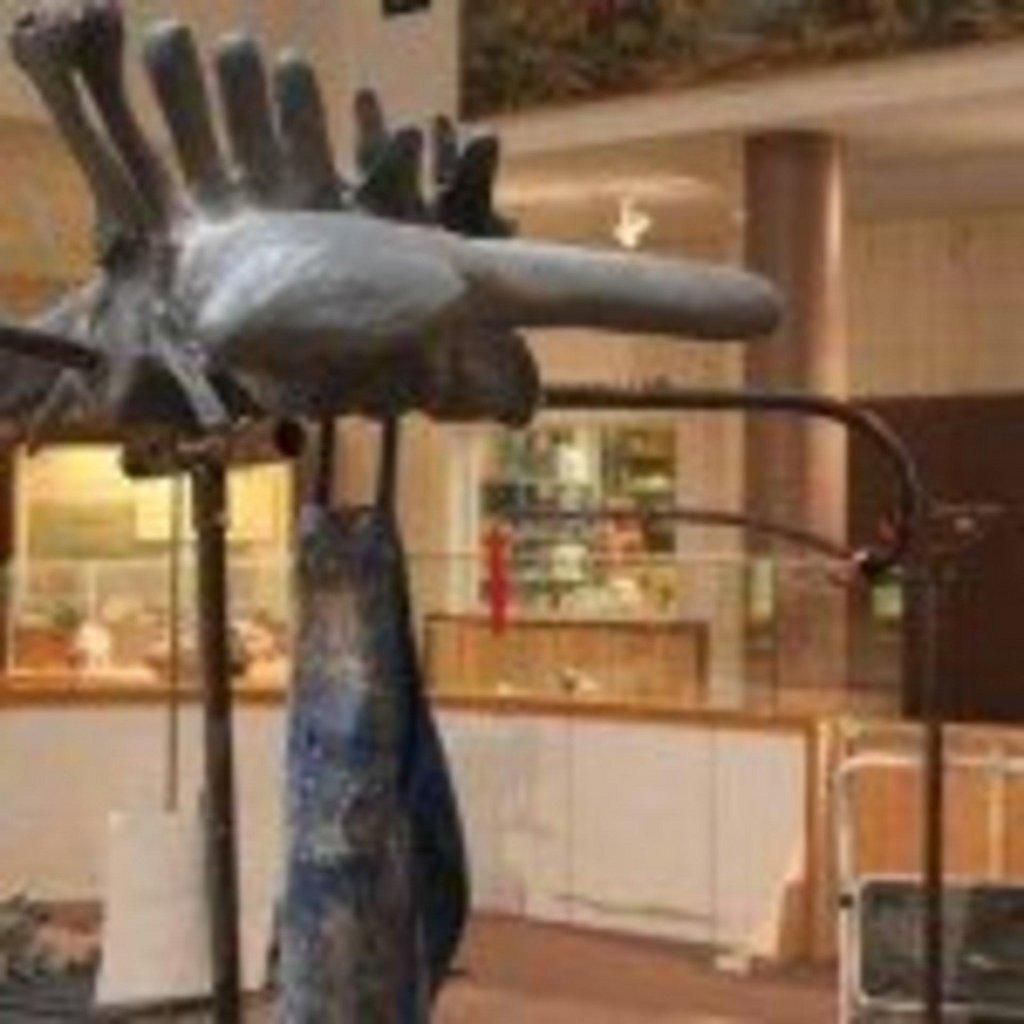 some have already been mounted 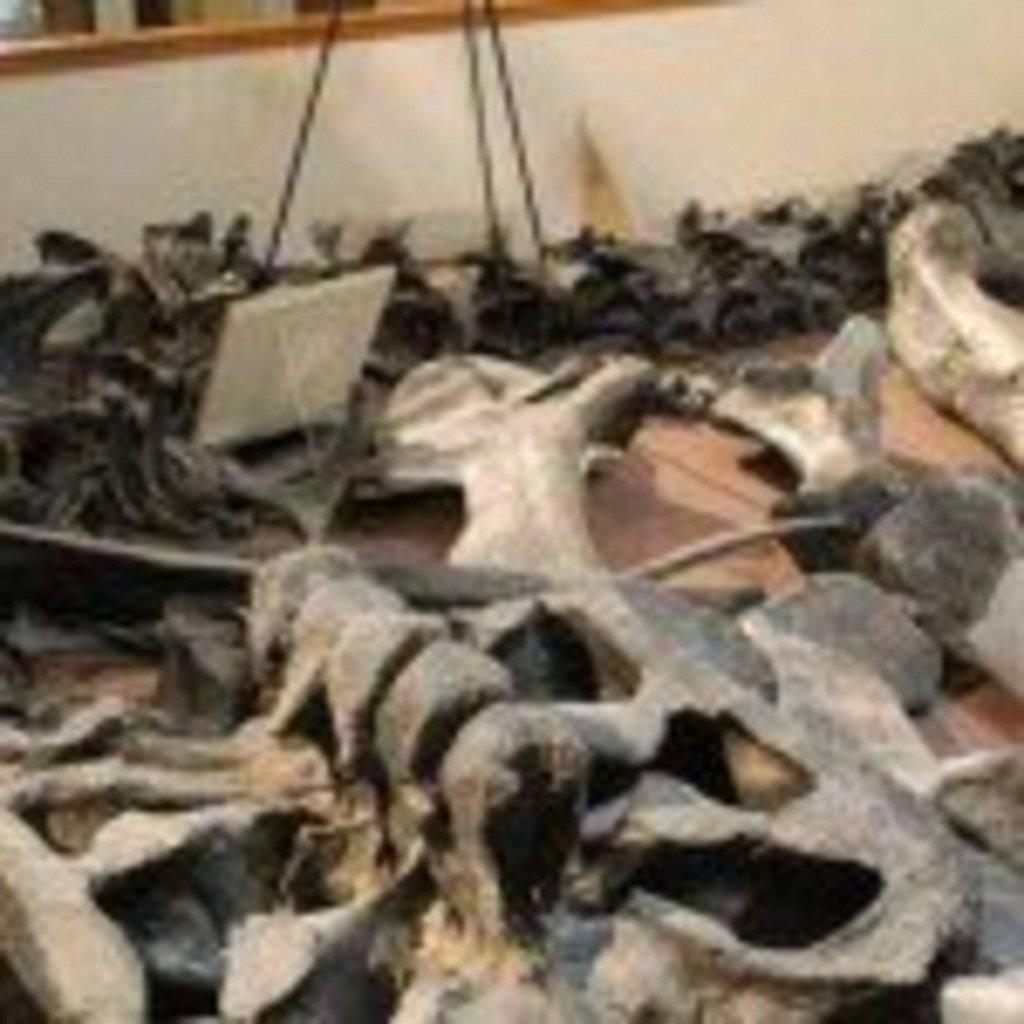 the next reconstruction project looks like a jumbled puzzle to solve 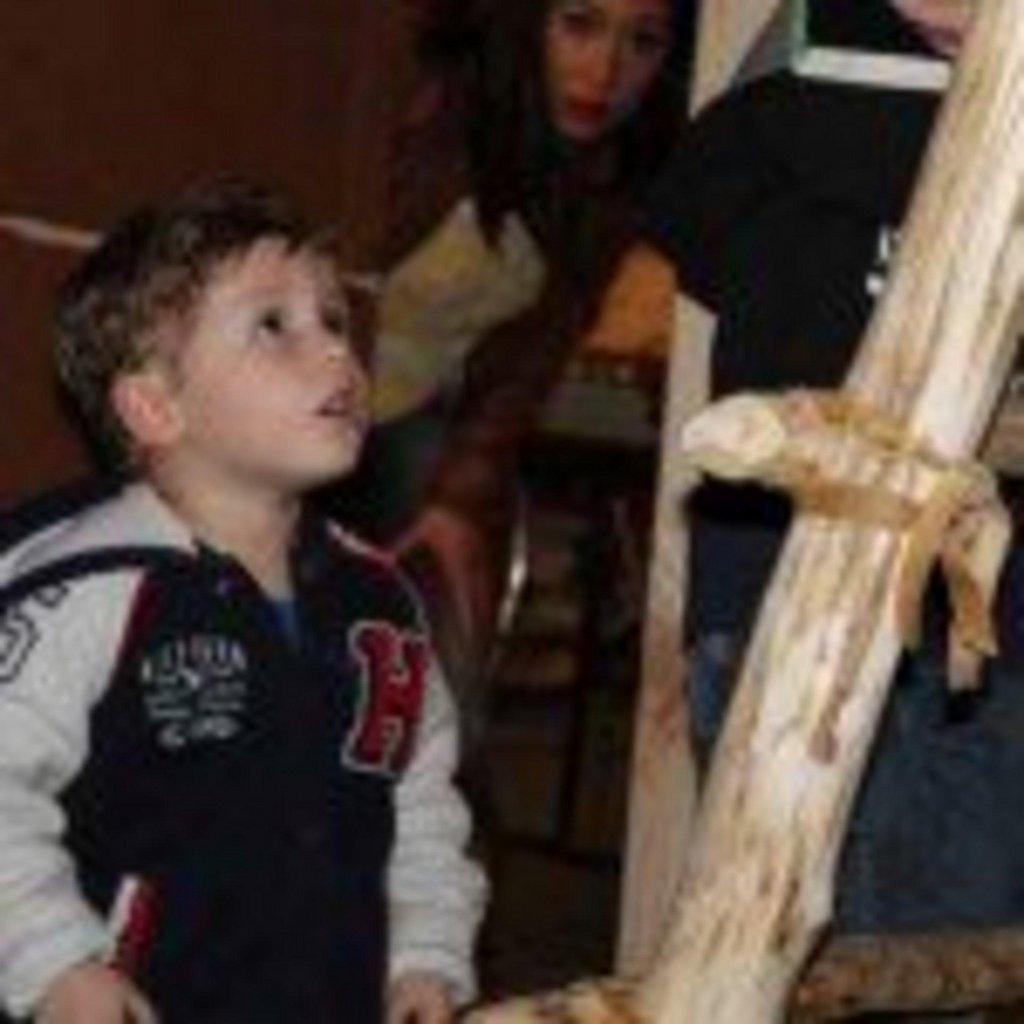 looking up at the wooden ladder 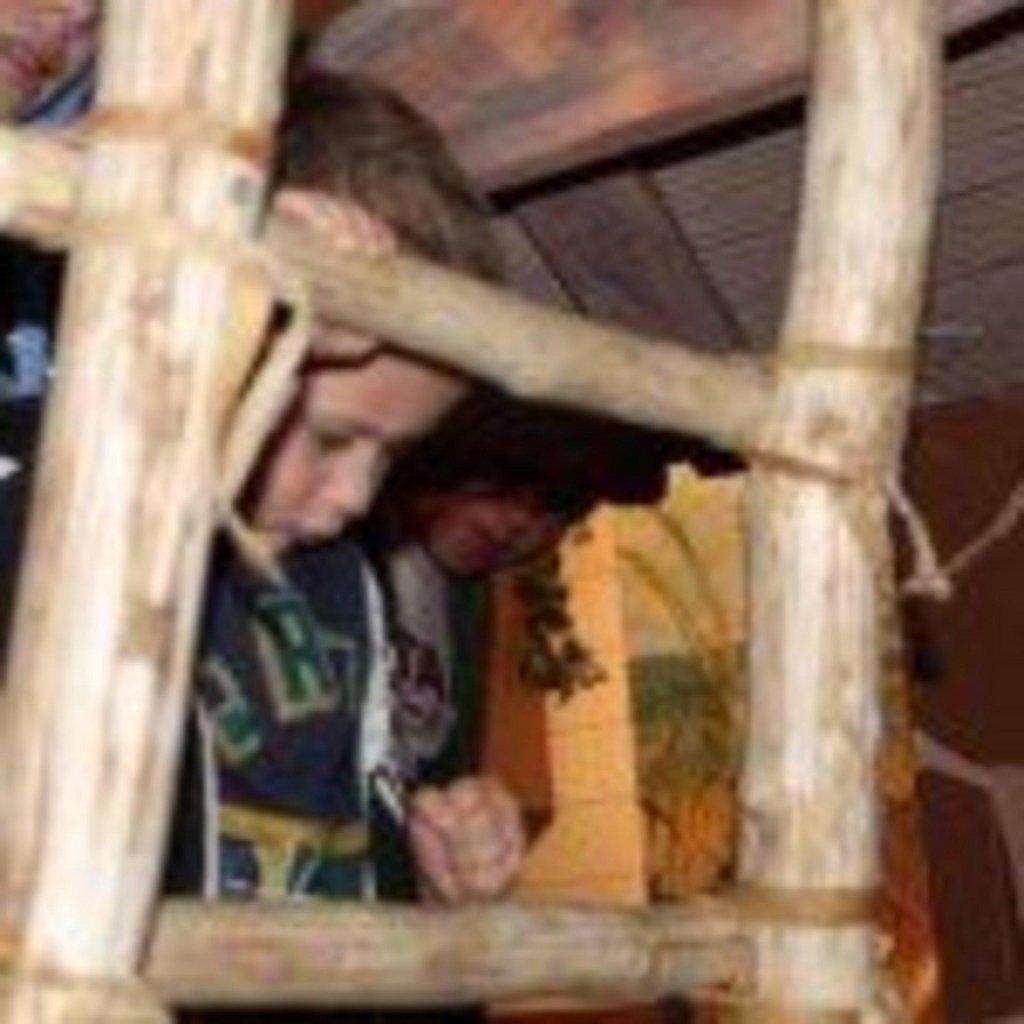 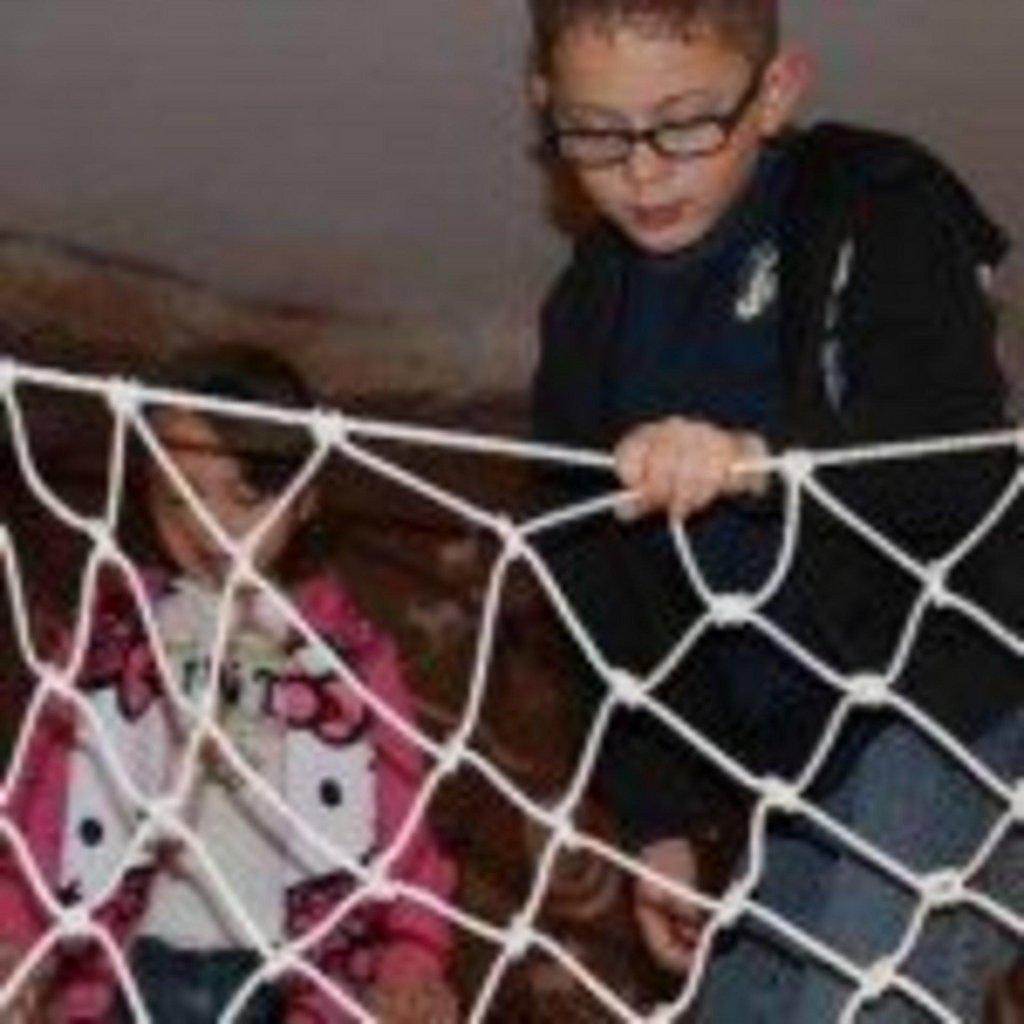 checking out the view below 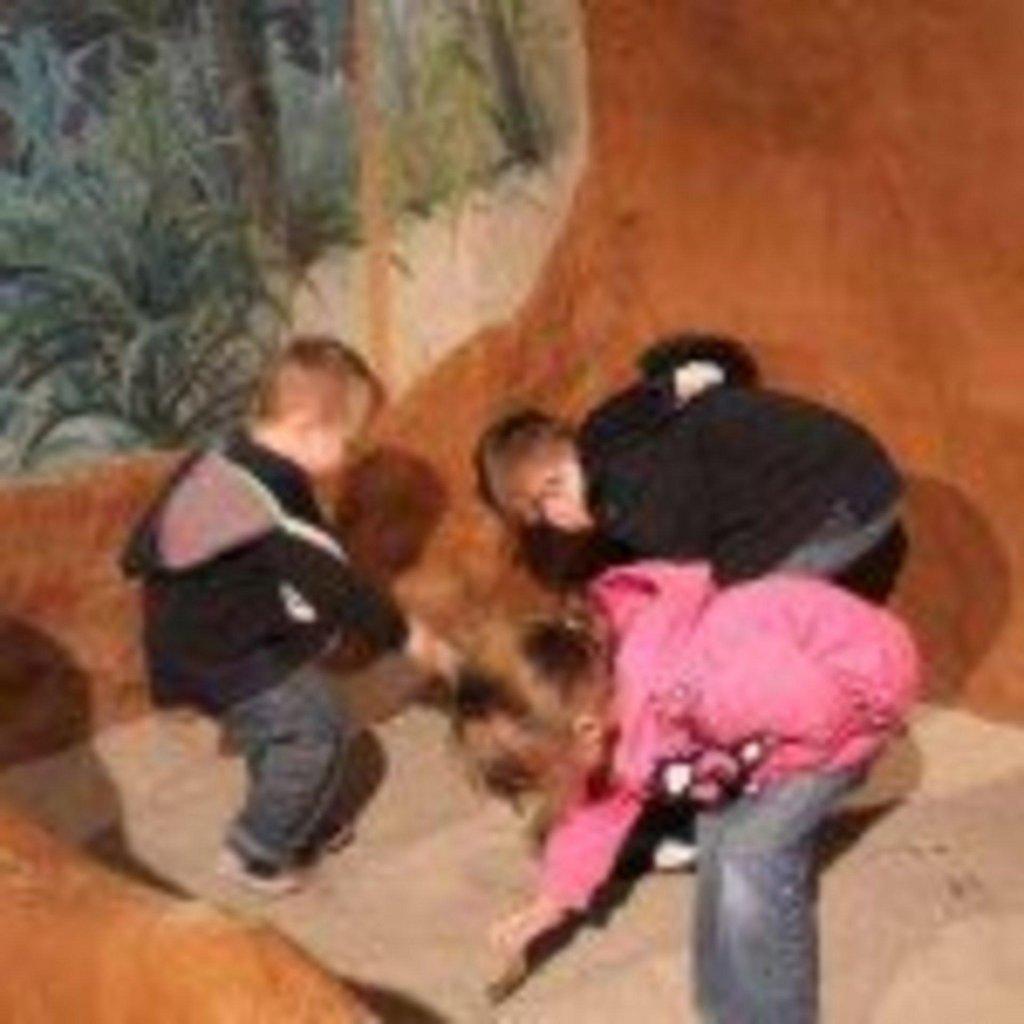 on a dinosaur bone dig 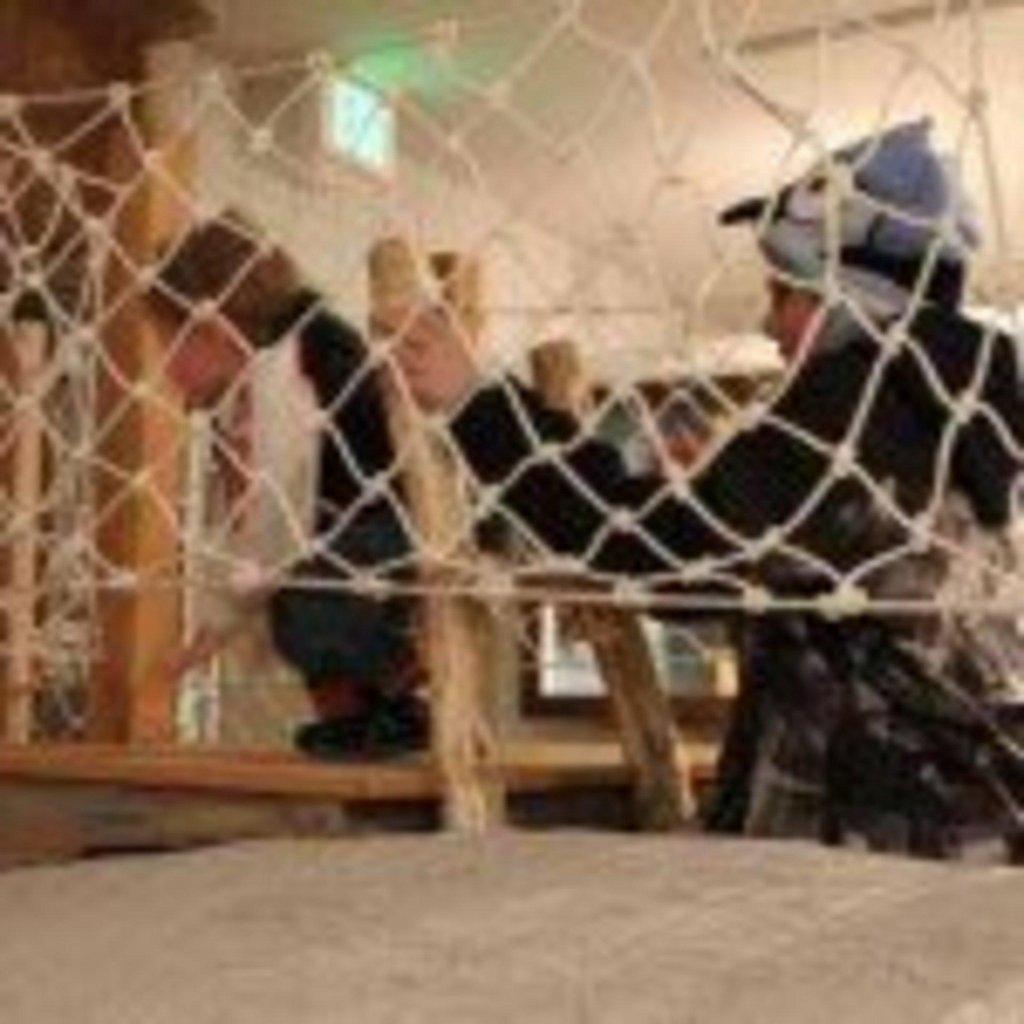 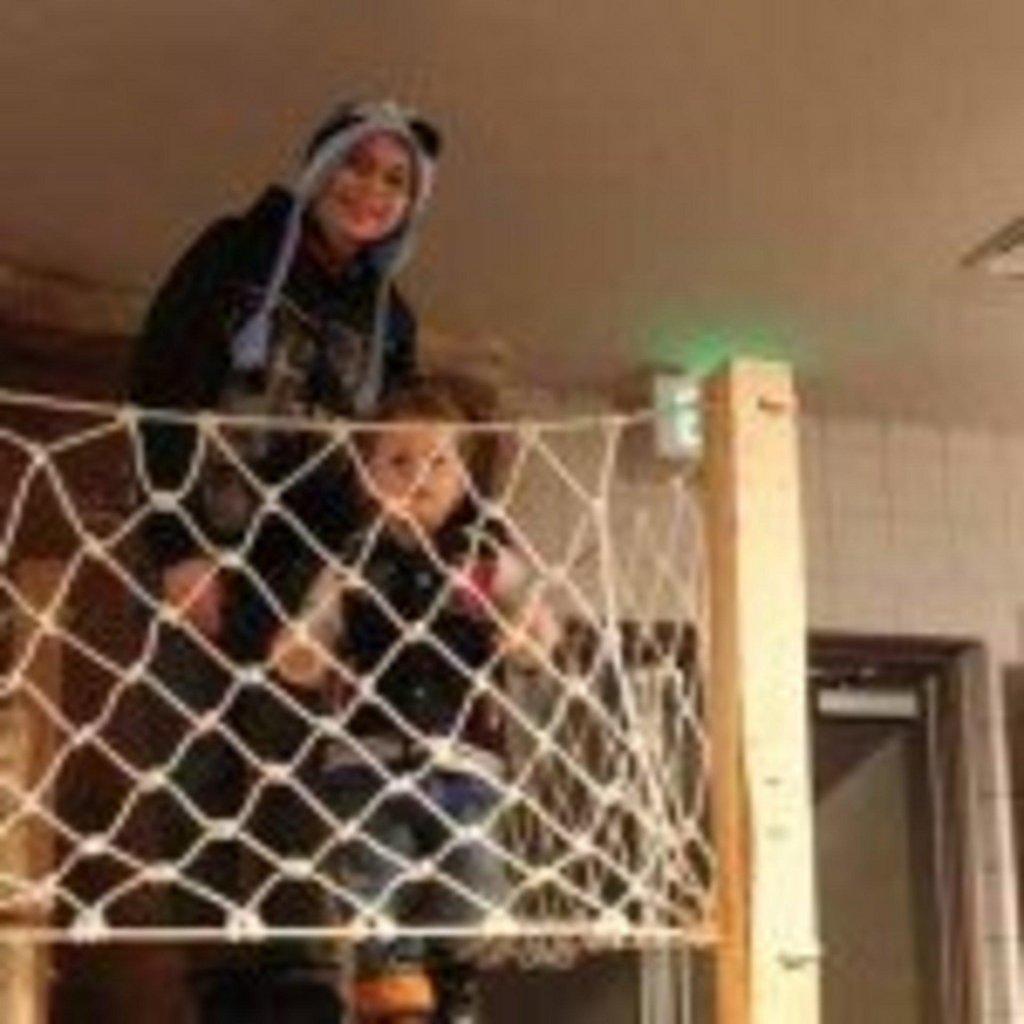 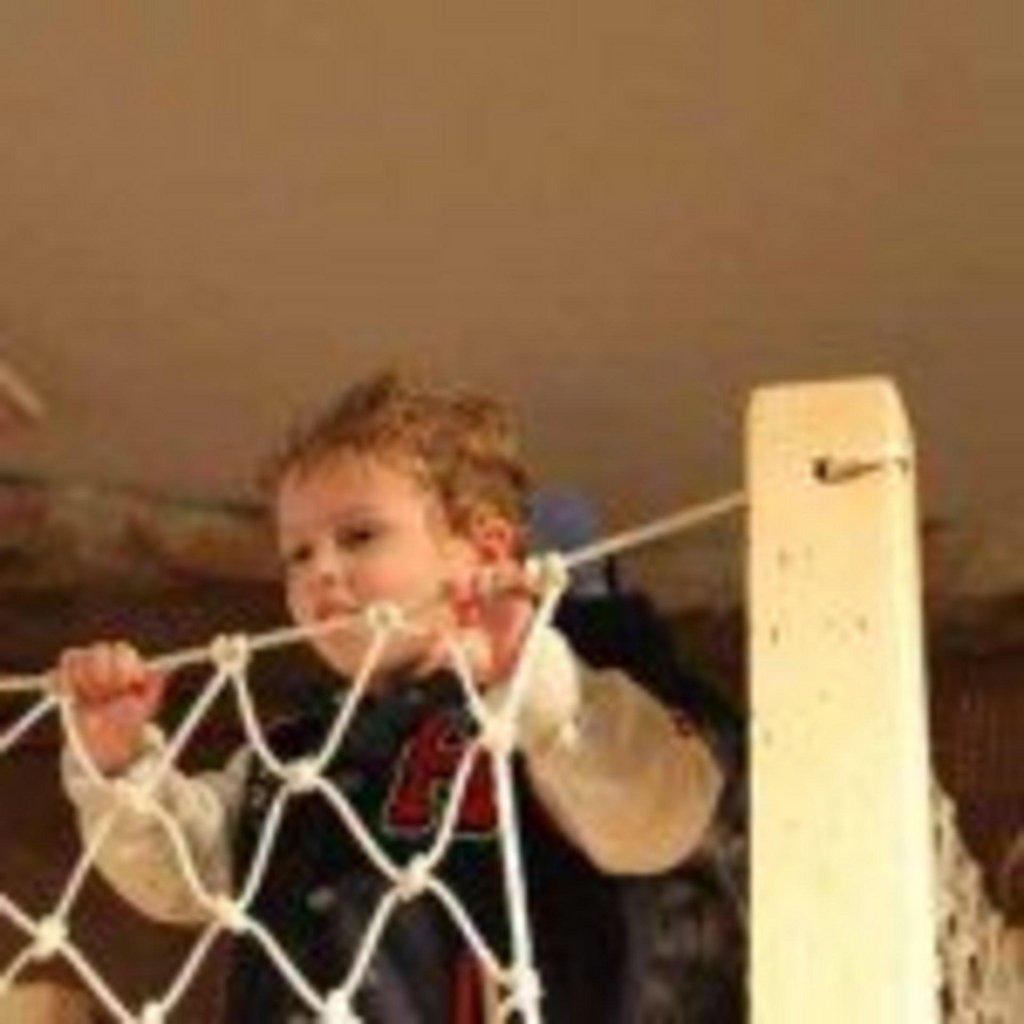