There was something for everyone on your holiday wish list. This event featured performances from USU Eastern’s Dance Team, Mont Harmon and Helper middle school cheerleaders and many other local dance groups.

There was food and prizes for those in attendance donated by local businesses. Santa also made a special appearance for those at the fair. 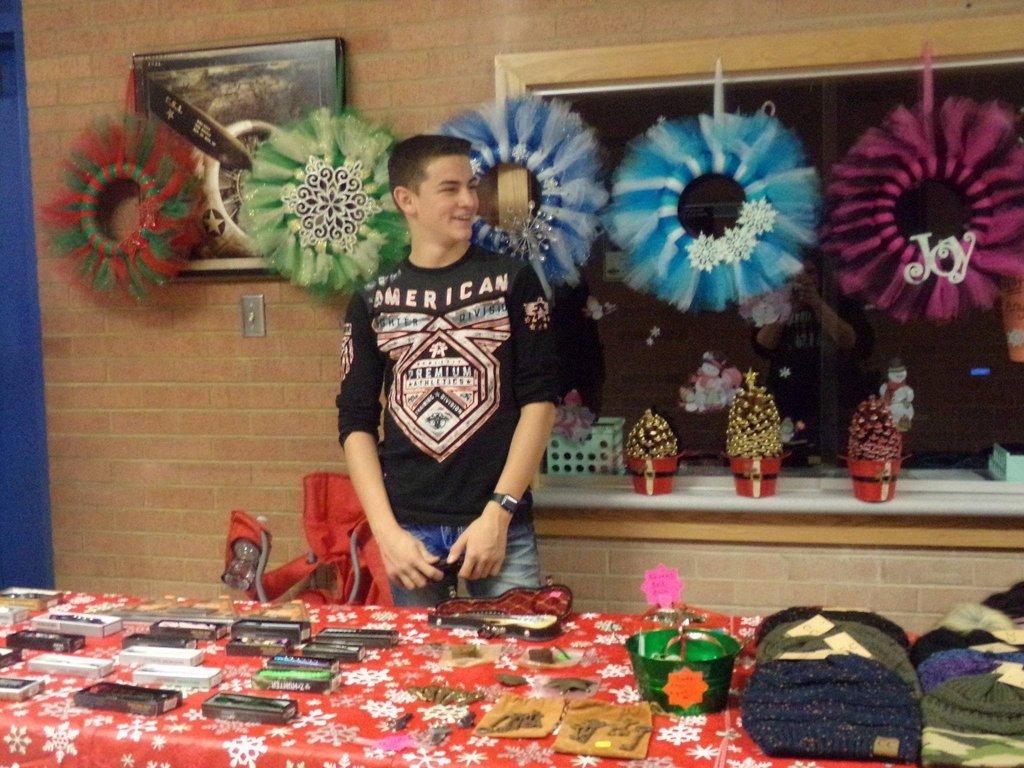 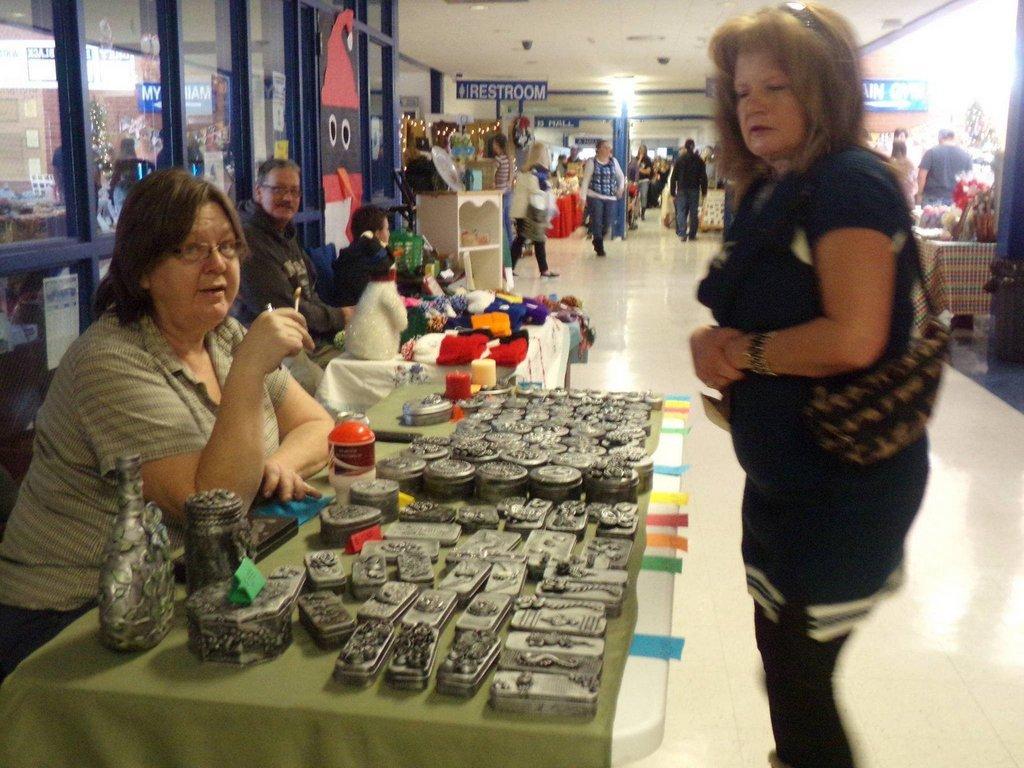 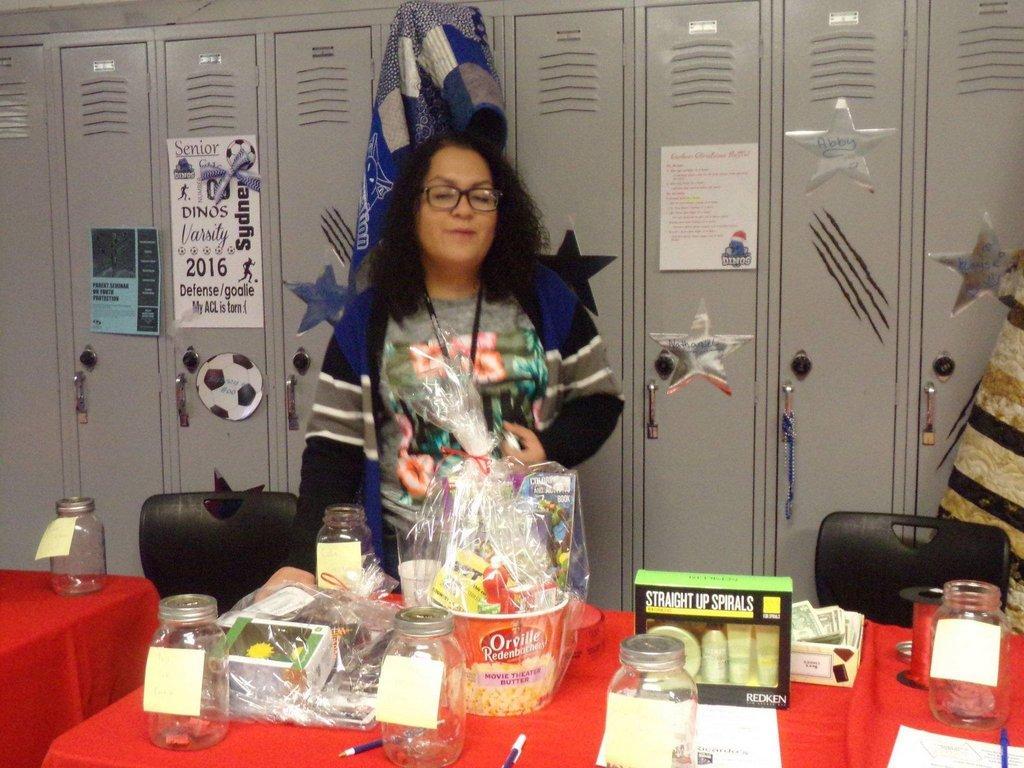 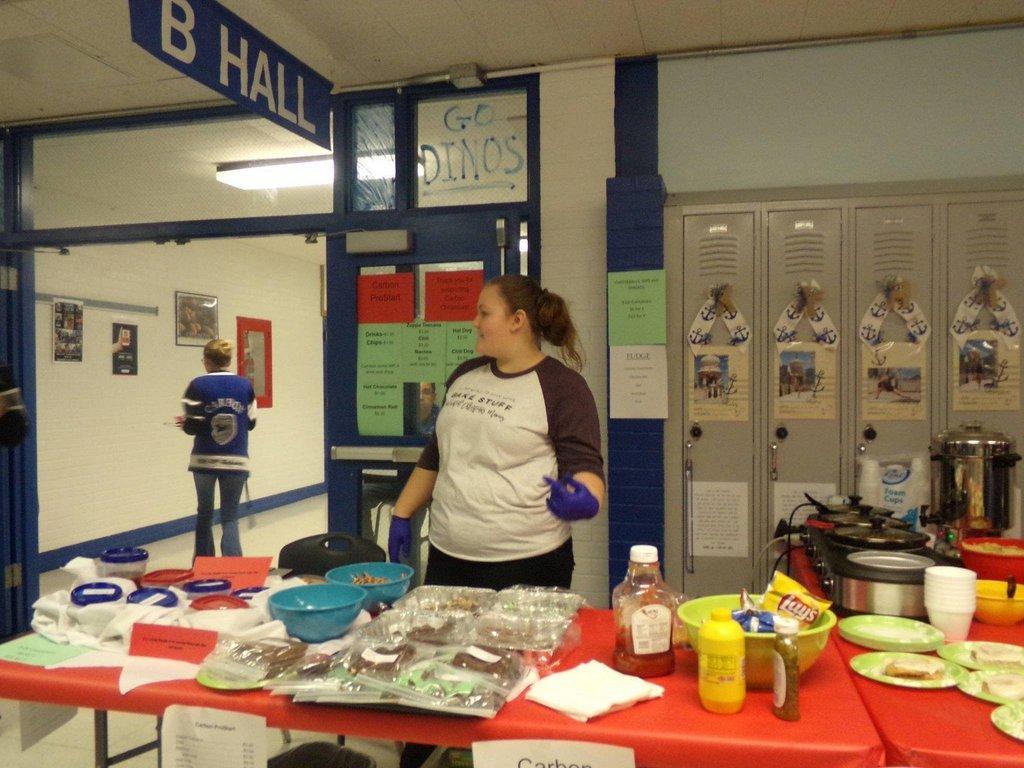 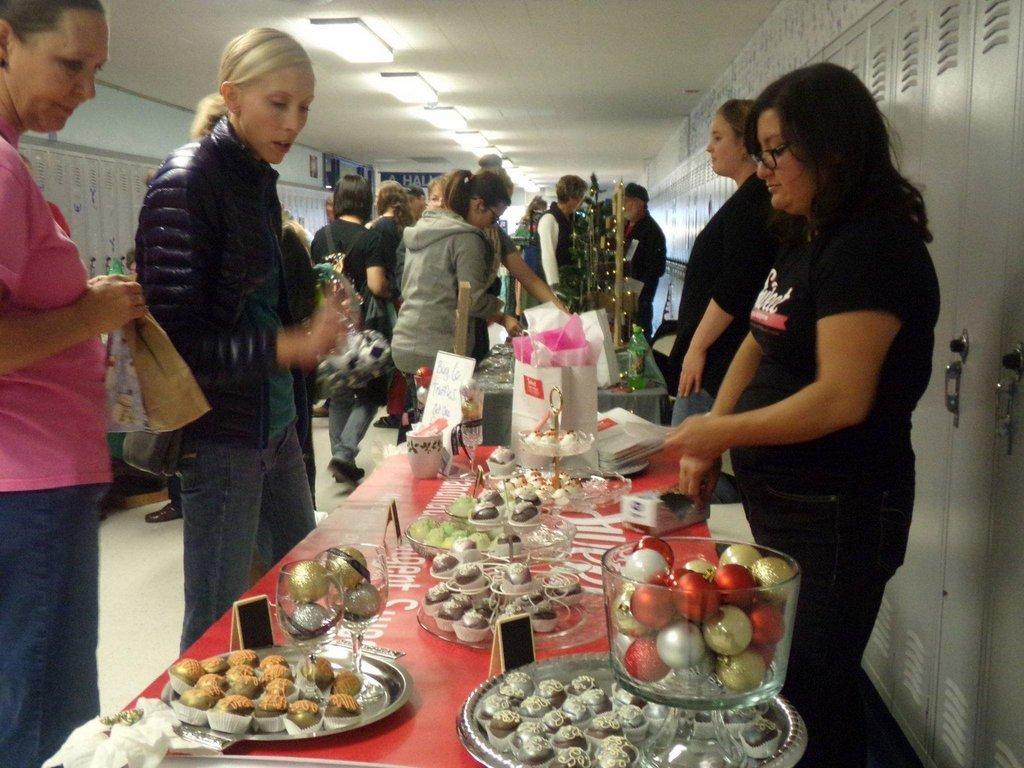 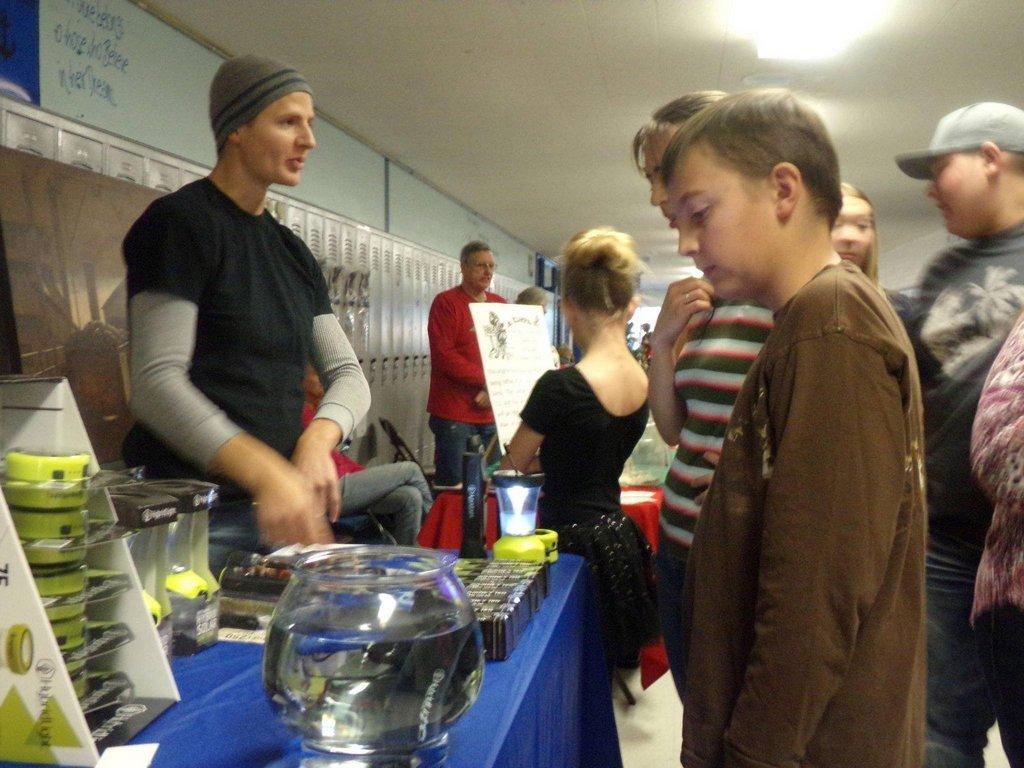 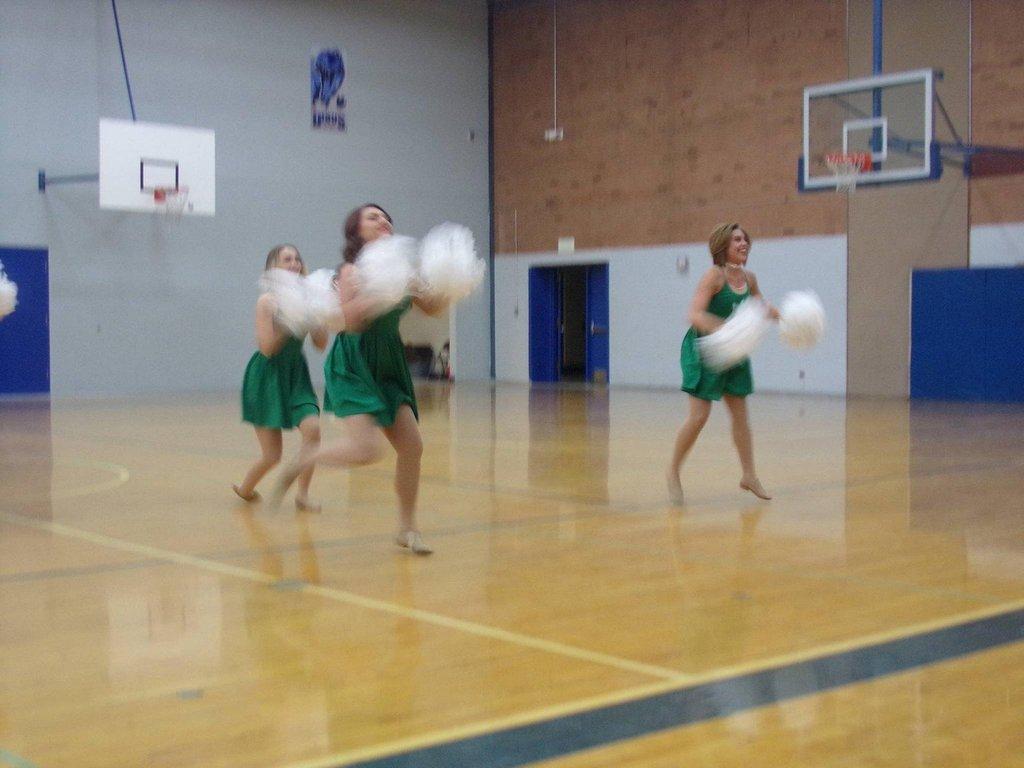 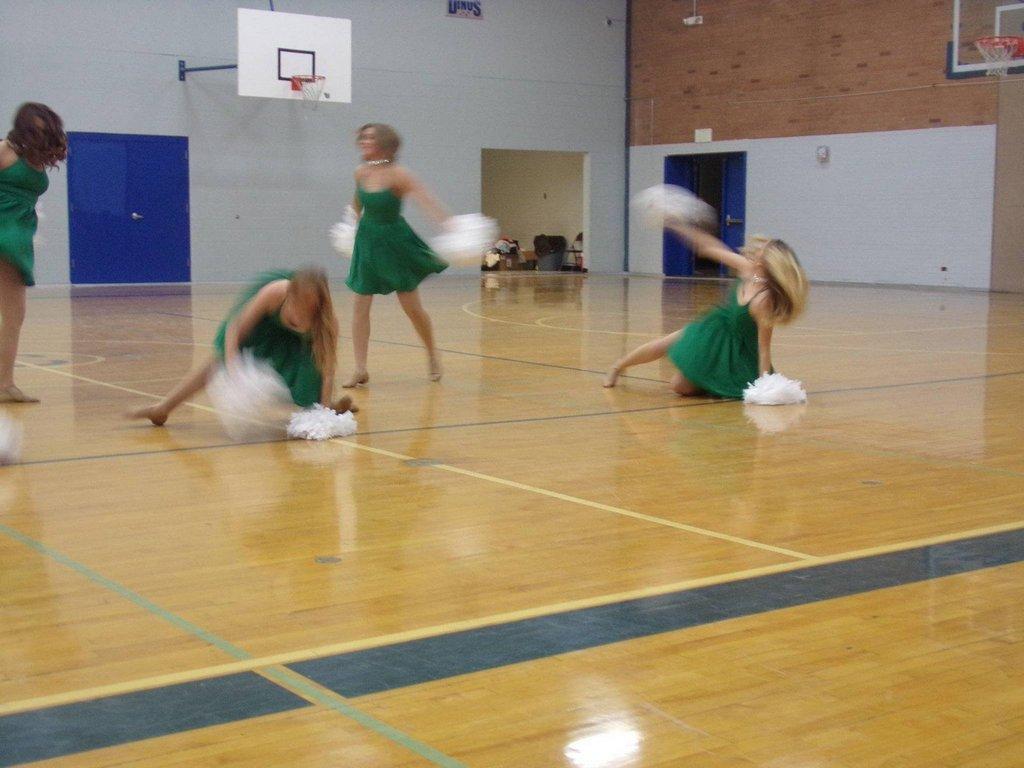 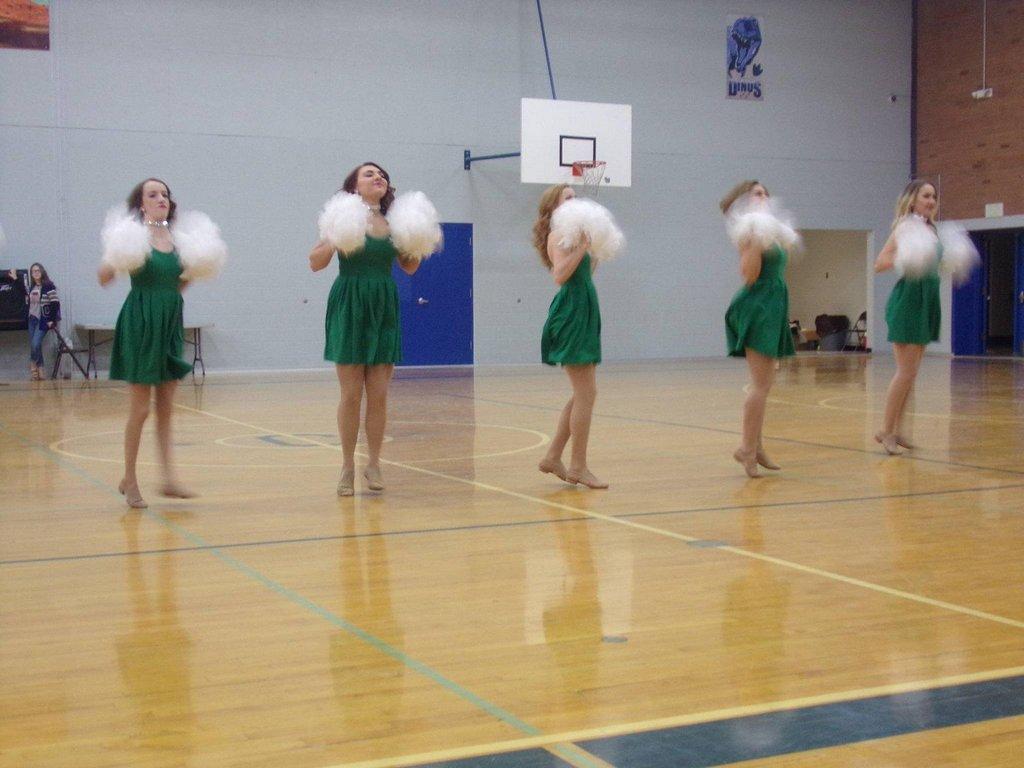 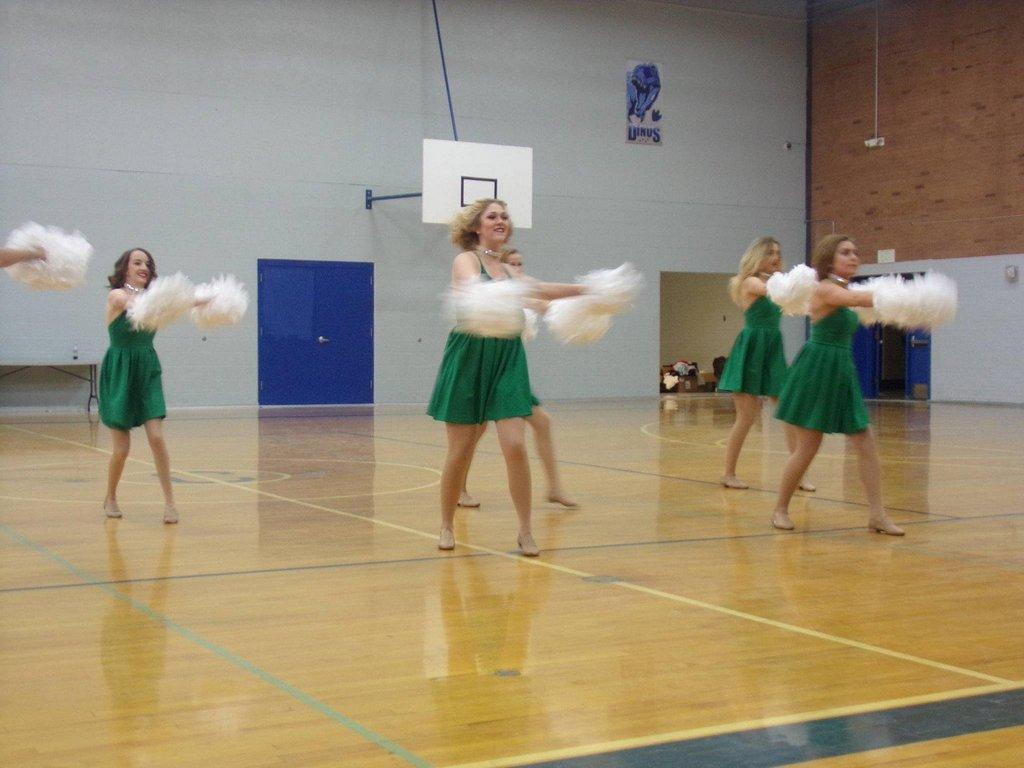 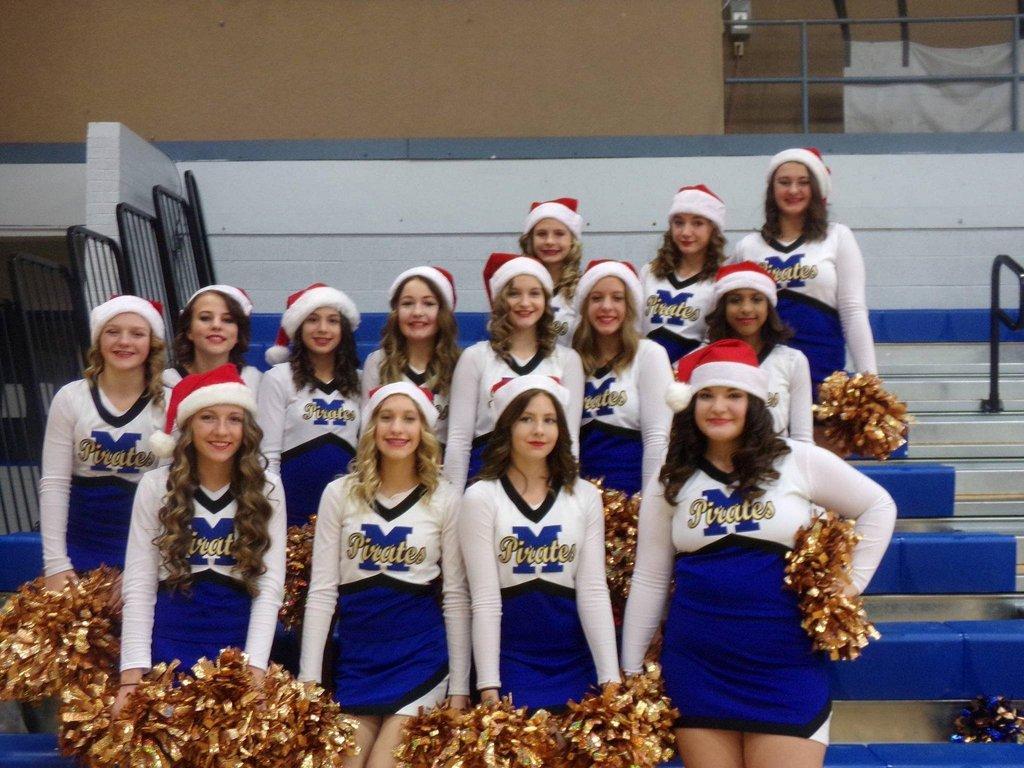 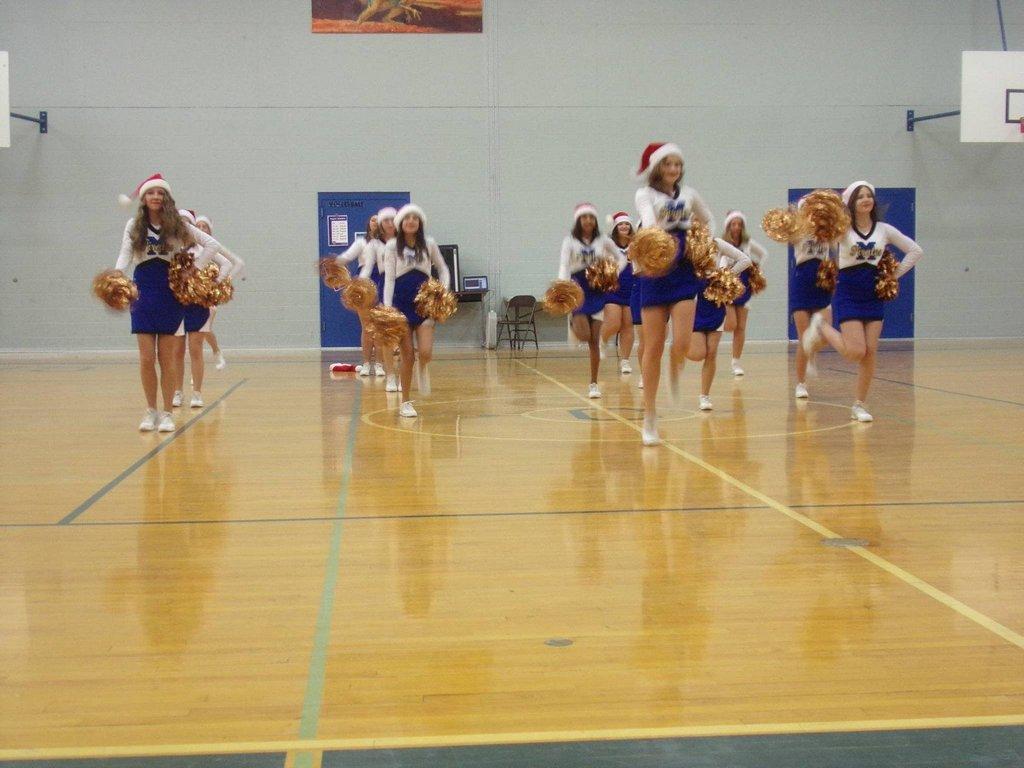 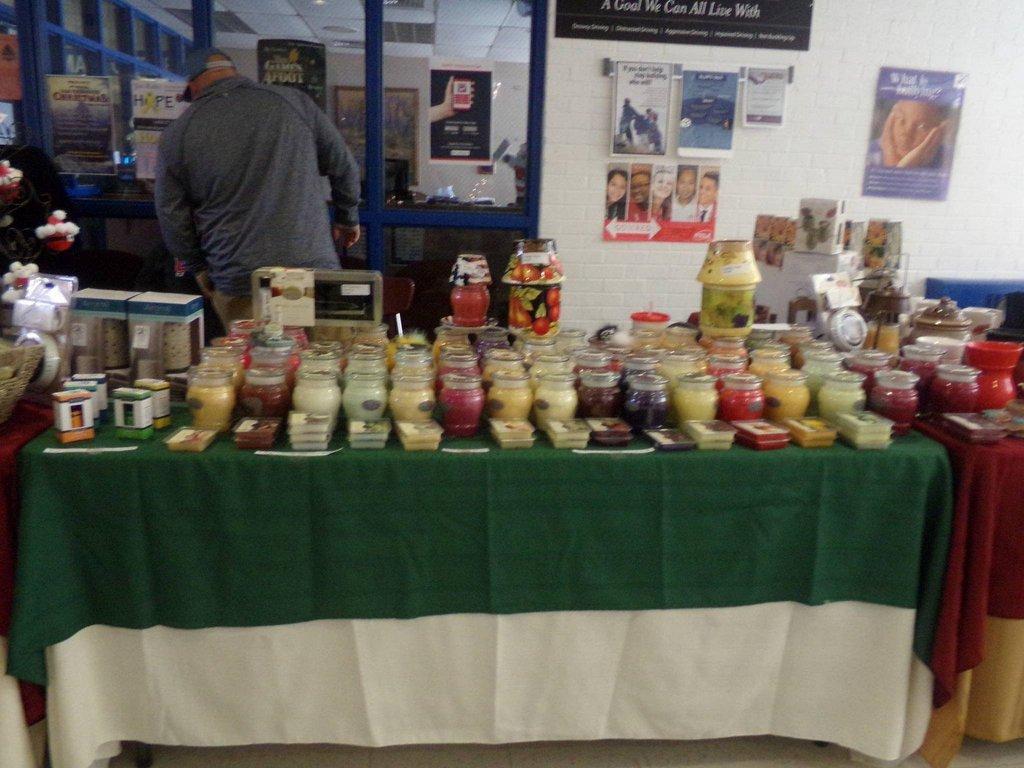 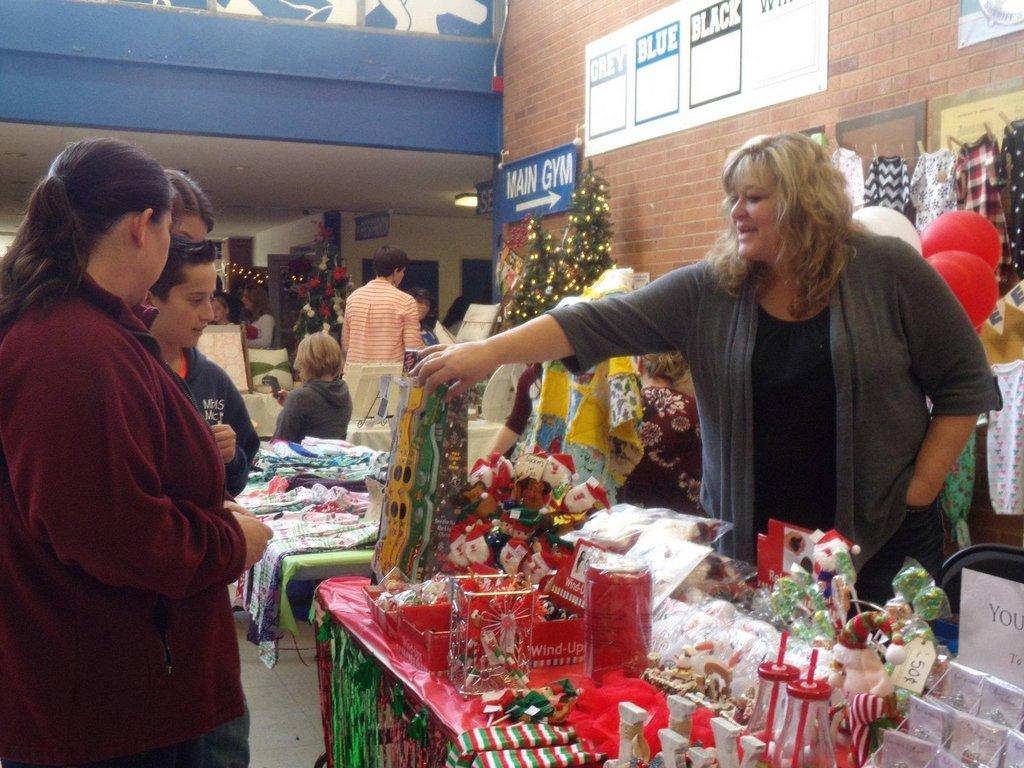 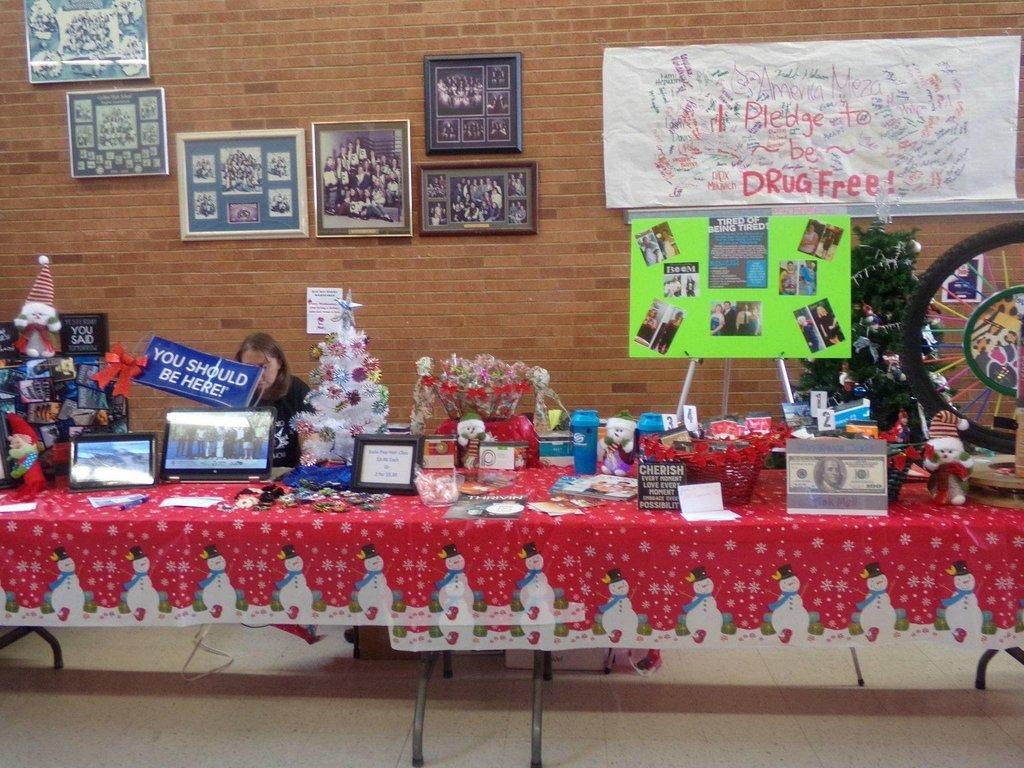 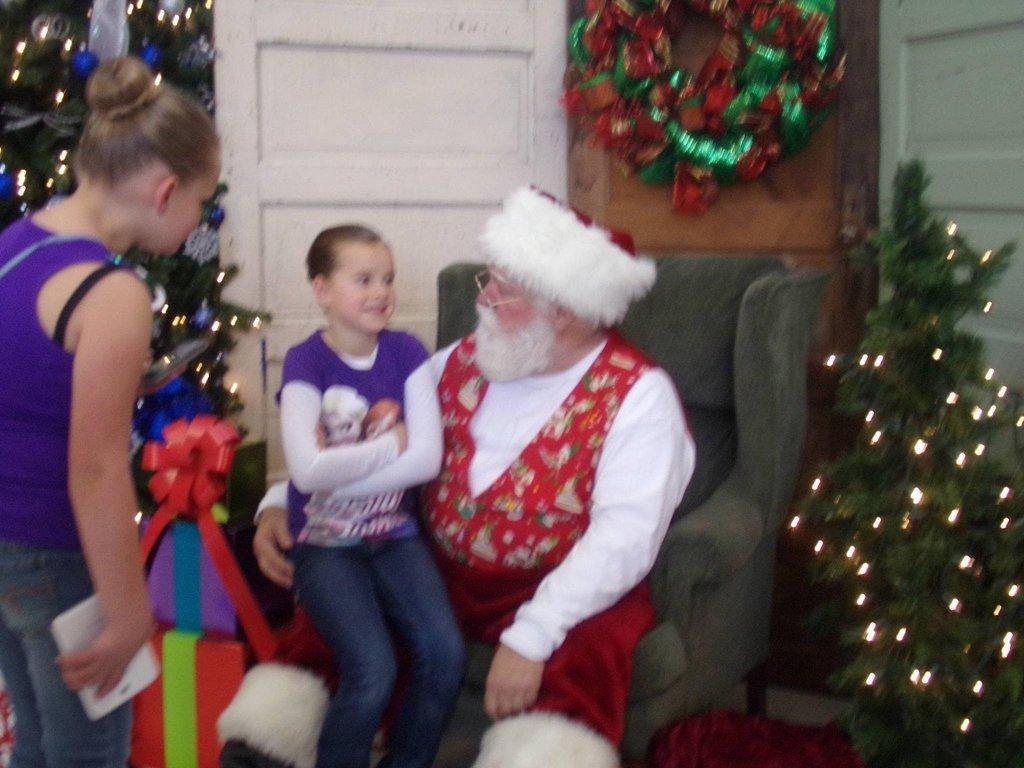 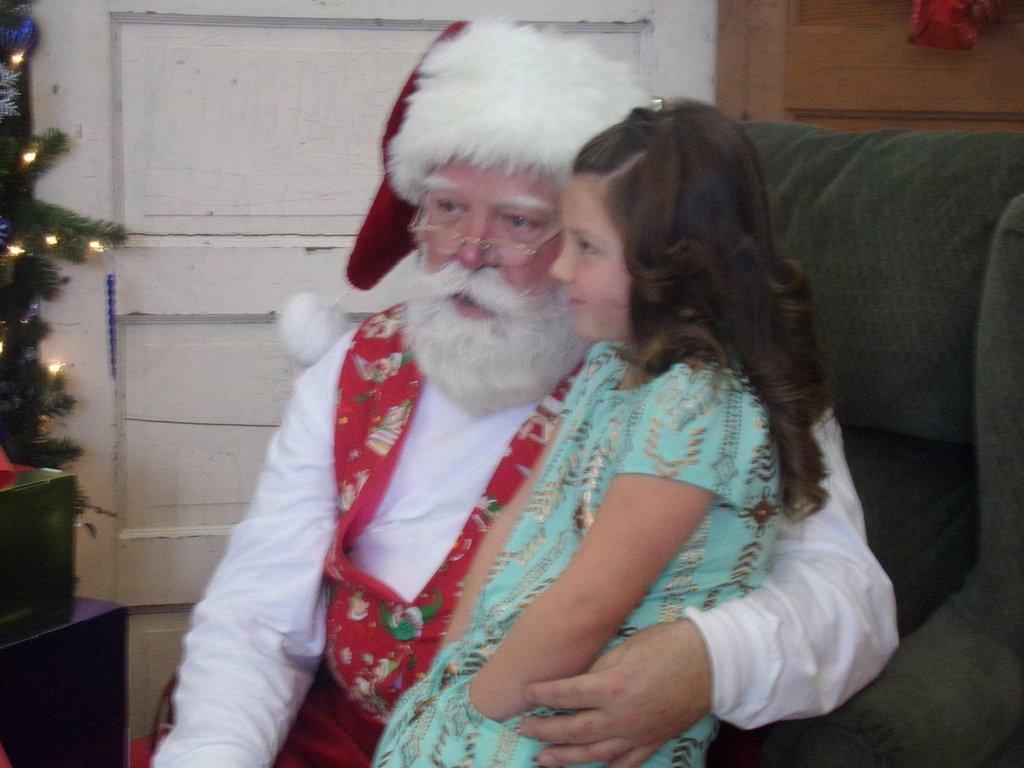 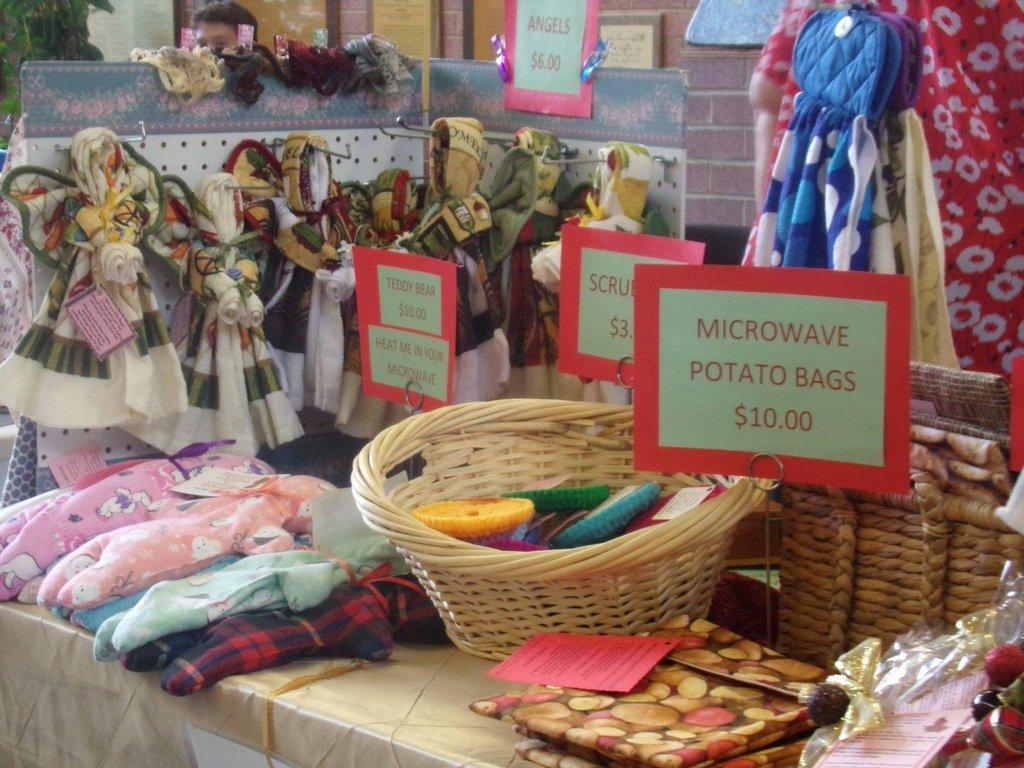 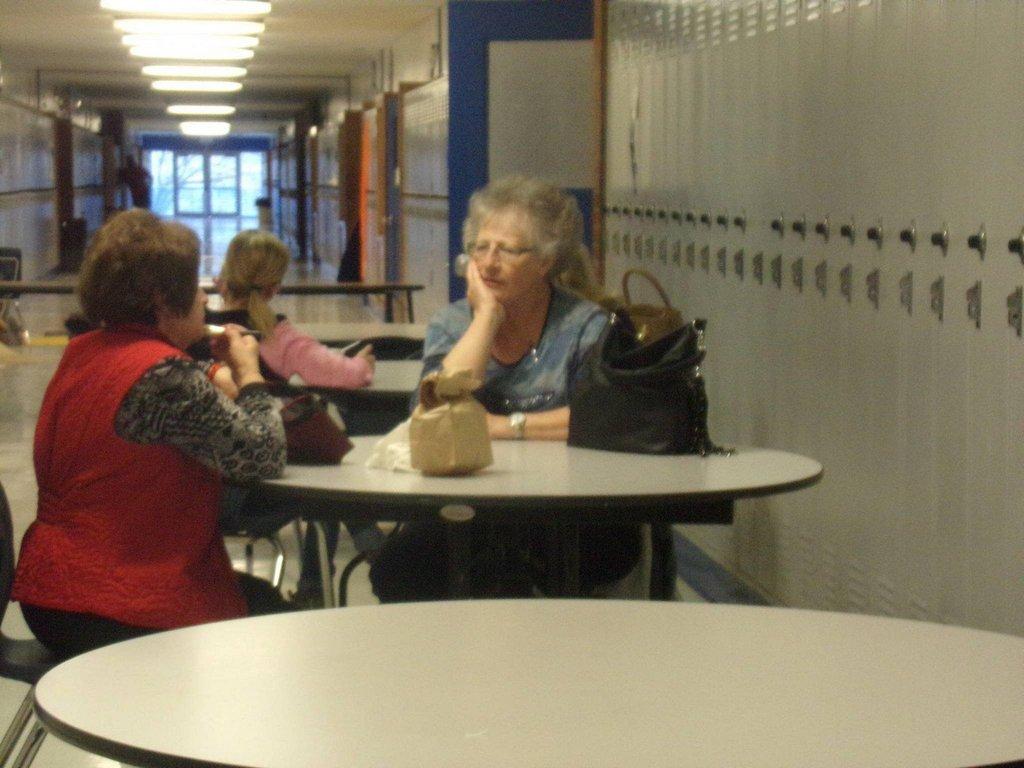 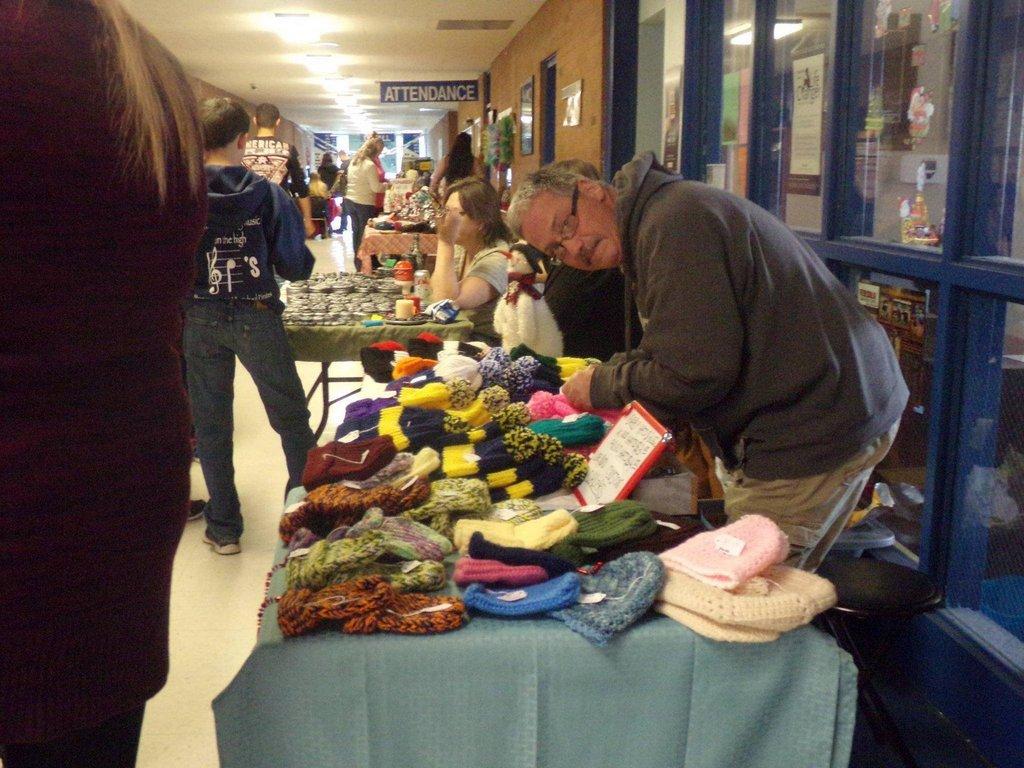