Carbon’s men’s choir started the concert with “Sing We and Chant It,” “Loch Lomond” and “Elijah and Joshua.” Richard Wang then wowed the crowd with a piano piece that reviously qualified for region.

Next up was the Musettes who performed “Non Si Ceda,” “The Wind” and “Adiemuis.” Soloists during the “The Wind” included Lily Smith and Sally Shepherd. During the “Adiemus” piece, Kaylie Sharp and Rachel Hobbs entertained the crowd with a choreographed dance piece while Summer Artherly played the drums and soloists Jamie Edwards and Ashley Moncada sang. Following this performance, McKayden Fincher, Brock Morris, Mackinnon Lyman and James Bryner performed “This Old Hammer.”

The Carbon High School choir is directed by Arthella Williams while Jana Hoyt was the concert’s piano accompanist that evening. 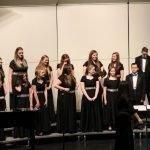 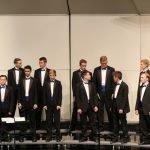 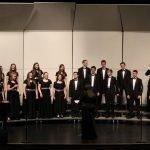 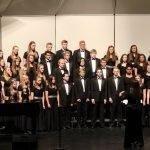 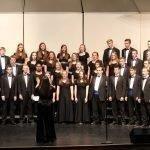 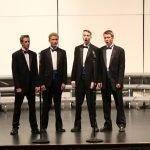 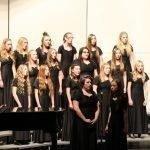 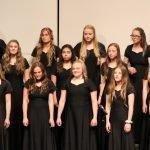 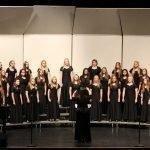 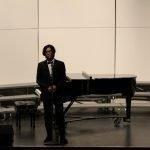 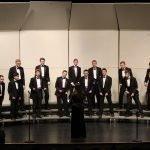 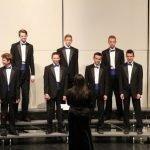 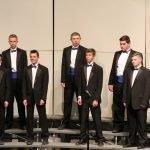 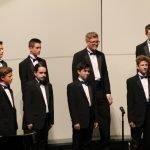 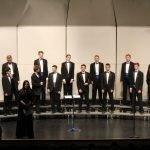