The Carbon Dinos earned the title of Region 14 champions for the 2018-19 season at the Fox Hollow Golf Course in American Fork. As a team, they were able to amass a 111-stroke lead, which led to the fourth straight season that the boys from Carbon have won the region trophy.

Carson Martines and Brady Gagon both shot an 82 to lead Carbon Tuesday afternoon. Nick Olson delivered the third score with a 90, followed by Jordan Penovich with 91. Tyler Yoklavich and Kaden Slavensky both ended with 95.

The Dinos finished with a score of 345, which was matched by the team from Delta. Union was next with 347, then Providence with 357. Juab was close behind with 359, followed ALA with 387 and ending with Maeser at 421. 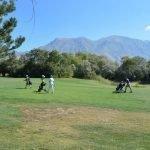 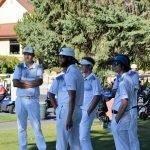 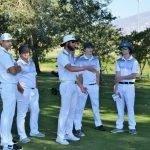 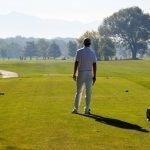 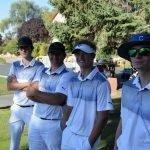 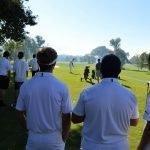 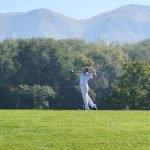 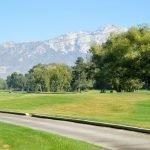 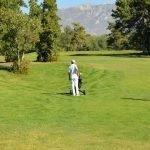 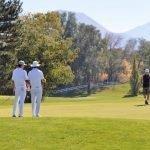 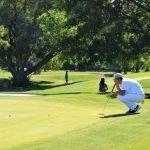 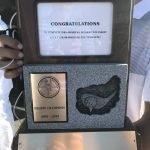 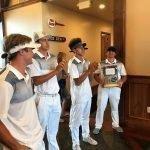 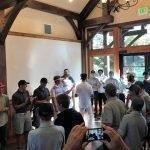 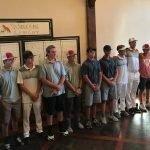 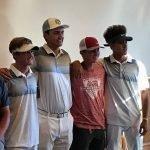 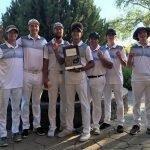 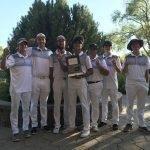 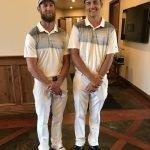