Dakota Cisneros was chosen to represent the Carbon Dino Baseball team at the annual 3A All-Star game played  at Lindquist field in Ogden on Saturday. The game pitted Region 9 and 12 (South squad) against Region 10 and 11 (North squad).

The South beat the North by a score of 19-12. Cisneros pitched a perfect second inning for the South and was the only pitcher for either team to not allow a base runner. He struck out two of the three batters he faced. The other popped out to short. He played every position on the field except catcher and first in the nine-inning game.

Cisneros also had a RBI in the second inning.

“This was a great experience for him and he represented Carbon High School very well,” said his dad and Carbon baseball assistant coach Jeff Cisneros. Cisneros is also the head coach of the Helper American Legion baseball team. 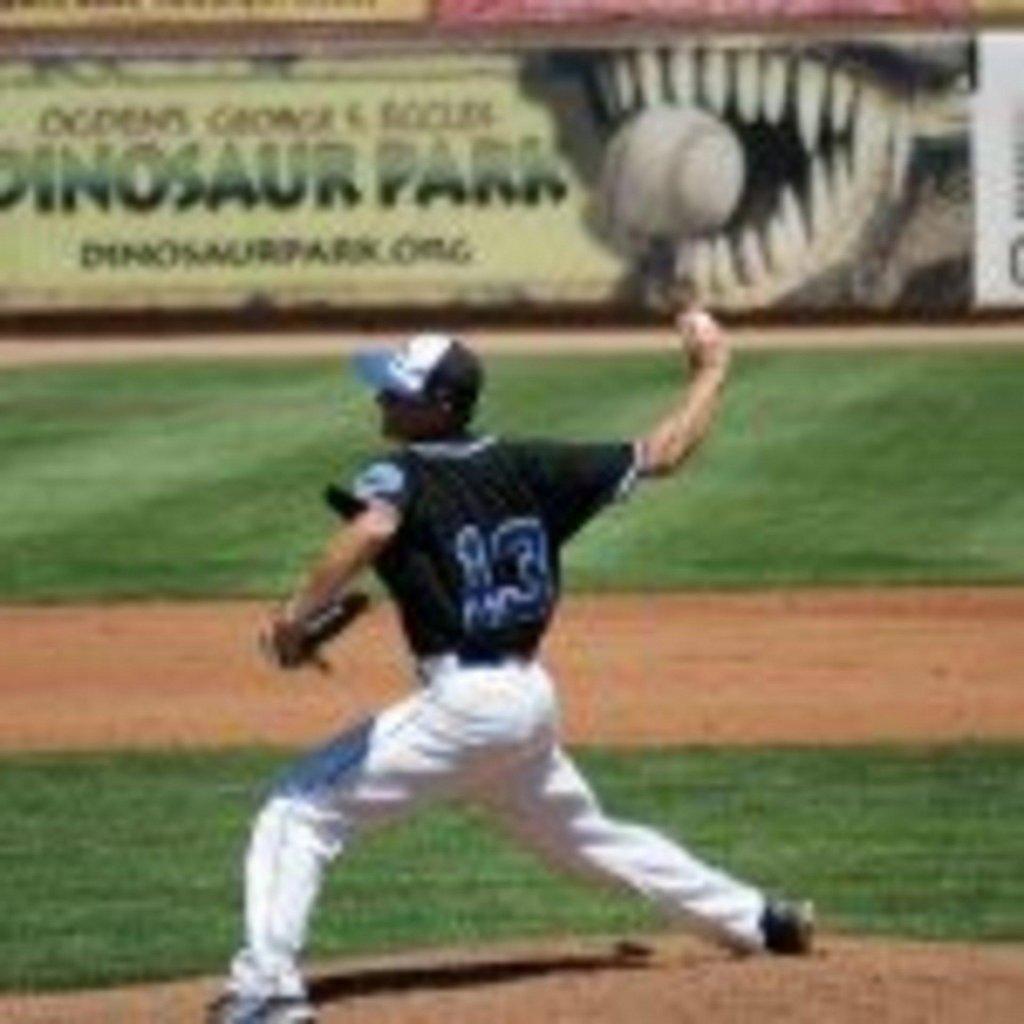 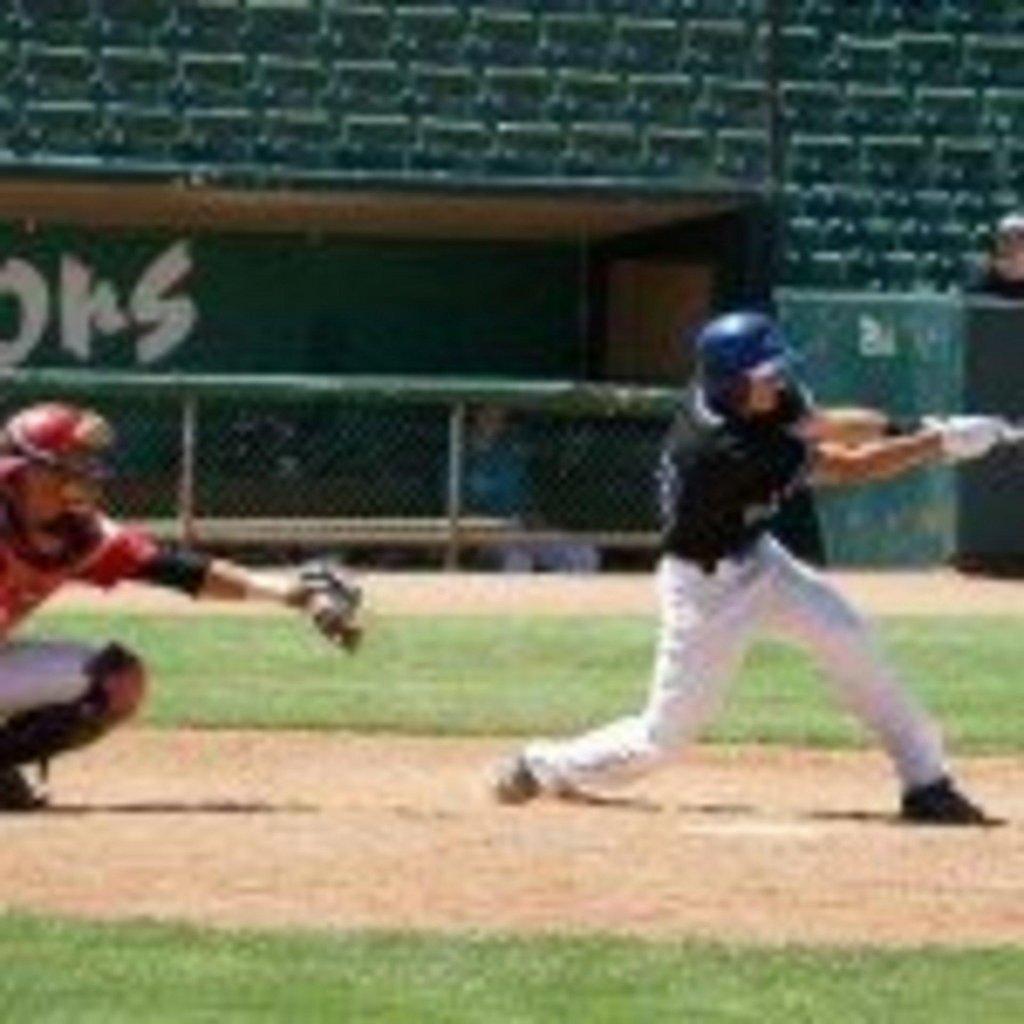