Price City Council was held on a Tuesday instead of a Wednesday night to accommodate the Price City Council members that would be attending a League of Cities and Towns meeting in Salt Lake. However, the change of date was not a deterrent to a small group of Price residents intent on voicing several concerns about their neighborhood during the public comment portion of the meeting.

The group was from the Crestwood Drive just off of 400 North, which is close to Carbon High. Several summers ago, Price City undertook a massive project to repair old water and sewer lines in the area. Many roads were torn up and subsequently patched and residents voiced concerns over the condition of 400 North since the repairs, claiming it is sub par.

Another complaint involves a privately owned property that borders the Carbon football field. Several of the citizens at the meeting said that they find frequent evidence of drug and alcohol use in the field when they go on evening walks. The council listened to the concerns and made assignments to address the issue.

Frequent power outages in the area were also a common frustration at the meeting. Bret Cammans said they were already addressing the issue and hope to have it resolved soon. He stated that Pinnacle Academy has expanded so much that they are putting a great draw on the grid. They are looking to isolate the school onto its own grid, but that will take some time. Mayor Joe Piccolo helped the residents understand that Price City is only one of three cities that maintain their own principle power system. Price City is working hard to balance the upgrades with the costs to the taxpayers.

Finally, Greg Cowman stepped up to say that during the last city-wide power outage, the intersection at 100 North and Price River Drive was chaotic when the traffic lights were out. He said that people did not follow the laws and that traffic was backed up. He asked why Price City Police could not be at the major intersections when there was a power outage. It was explained that in such times, Price City was usually responding to other incidents in the area. Councilman Rick Davis said he would look into what it would take to get a solar backup system on the traffic signals for high traffic intersections. Price City Police Chief Kevin Drolc reminded everyone that intersections need to be treated as a four-way stop when lights are not in operation.

Eagle Scout prospect Duncan Joe Thomas reported to the council about his proposed Eagle project. This weekend he plans to organize a sandbag filling event with a goal of filling 500 bags. The sandbags will be given to Price City to use as needed throughout the year.

The highlight of the meeting was the mayor honoring Gary Sonntag for his thirty years of employment with Price City by giving him the “key” to the city. Mayor Piccolo is the fifth mayor that Sonntag has worked for throughout his employment.

A choked up Sonntag said, “Price is a grand city. I’d stack Price up to any city and it has a lot of great people.”

In other business, the city approved the Planning and Zoning’s recommendation for the final permitting of the Carbon County Courthouse.

Sonntag gave a report on the recent flooding, stating that Price River has already flooded eight times this year. The flood water is coming out of the Gordon Creek and Garley Wash drains. Considerable amounts of burn debris continue to come down with each flood.

Nick Tatton requested the city move forward with razing an abandoned house located at 370 South 100 West. Repeated attempts to get the property owner to take care of the hazards have gone unanswered for over two years. The cost of the demolition will be billed to the owner. 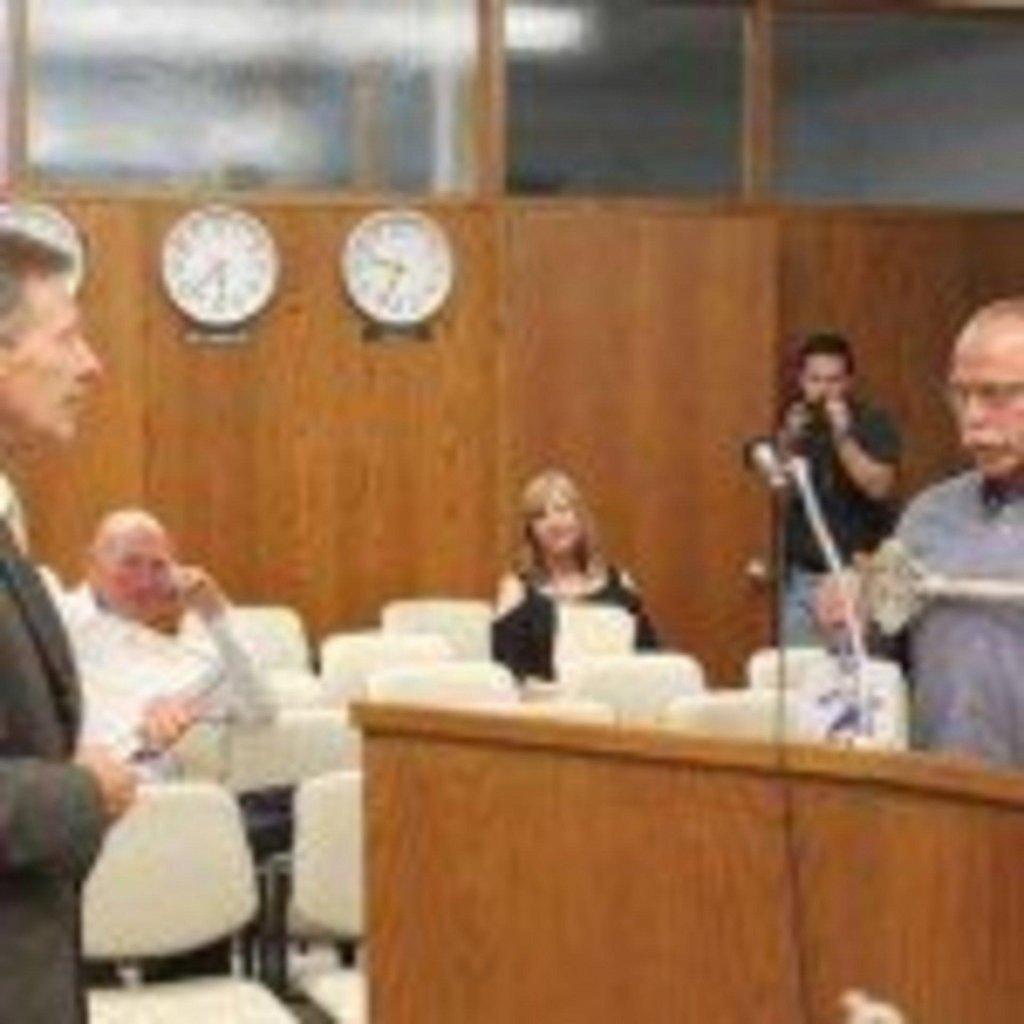 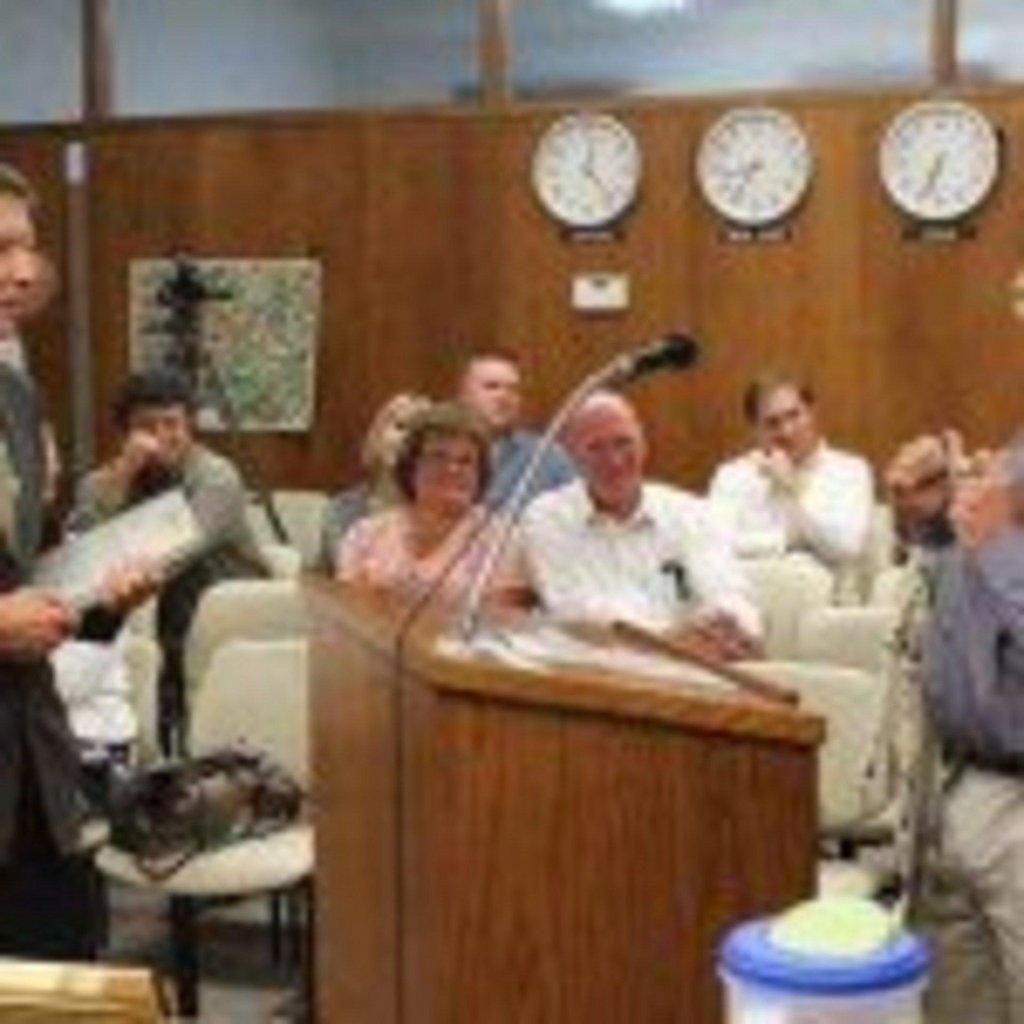 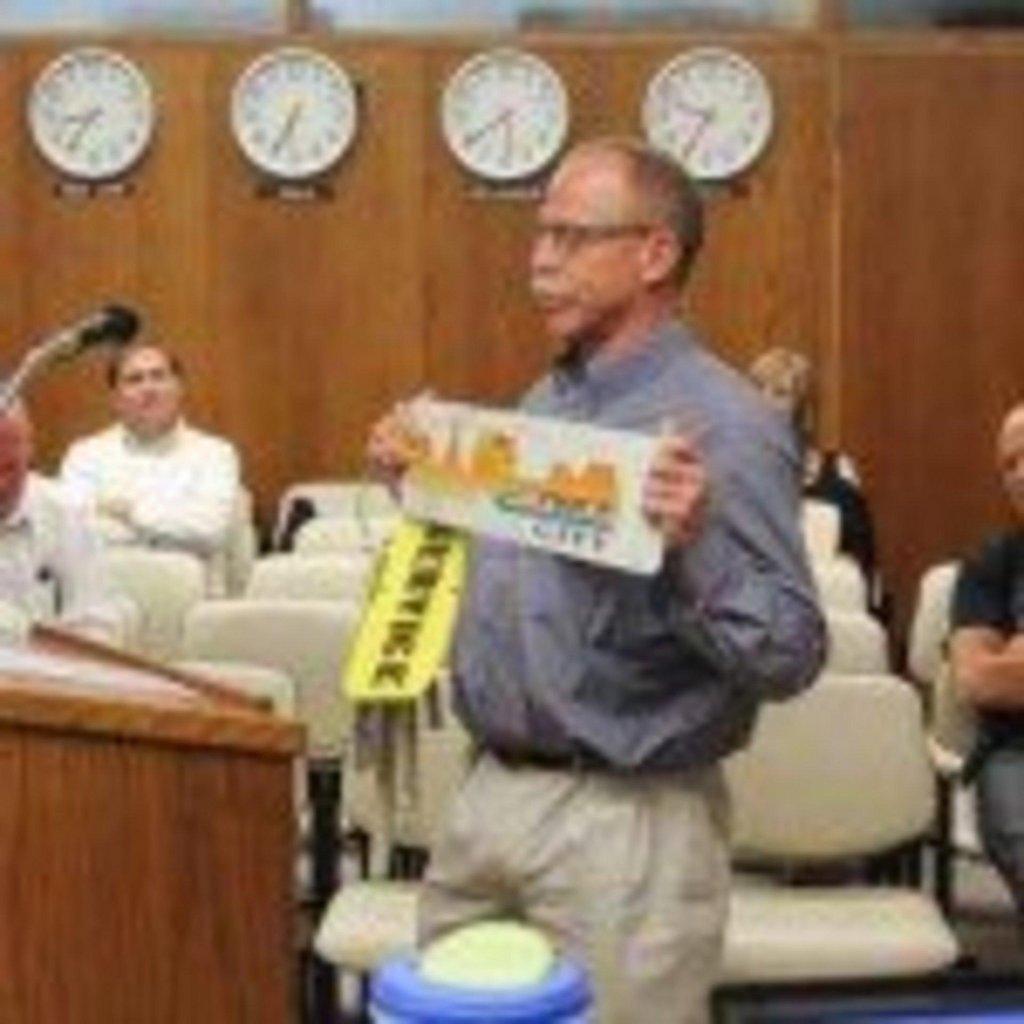 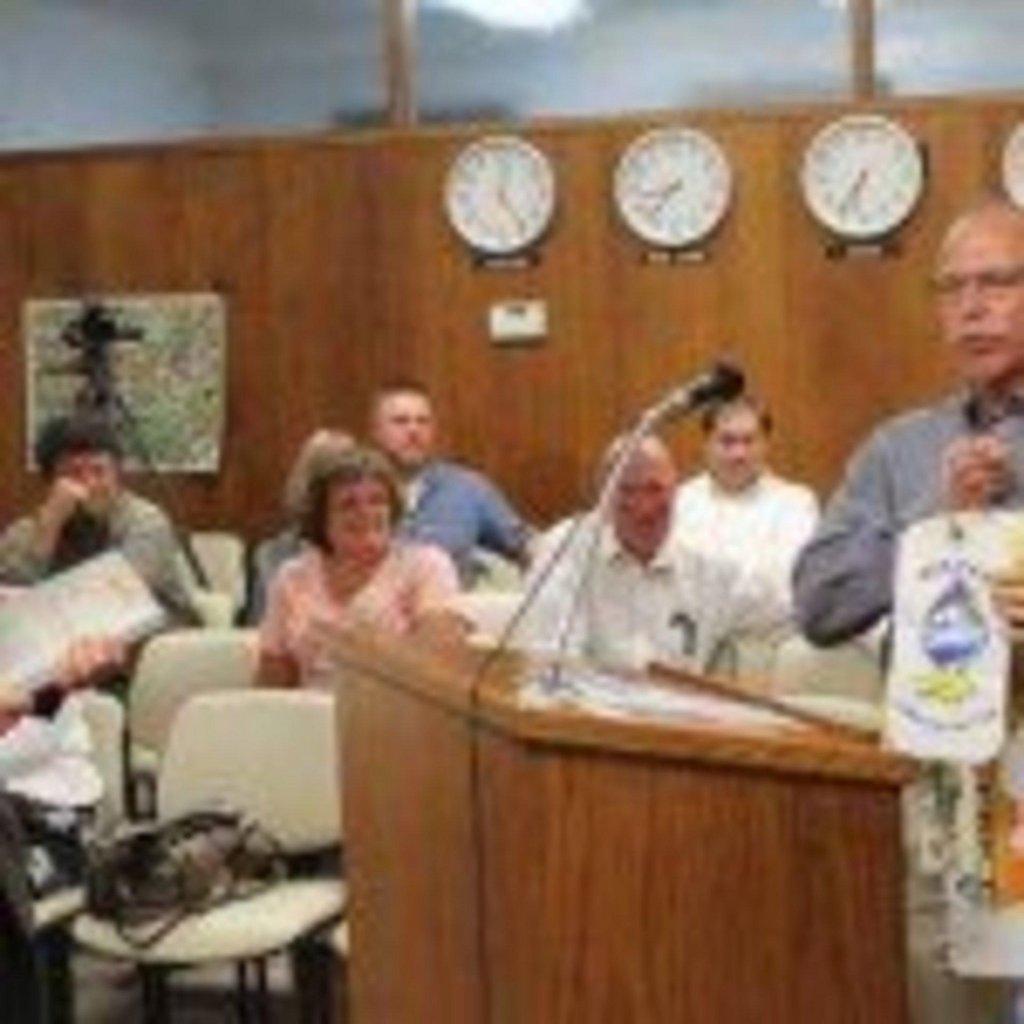 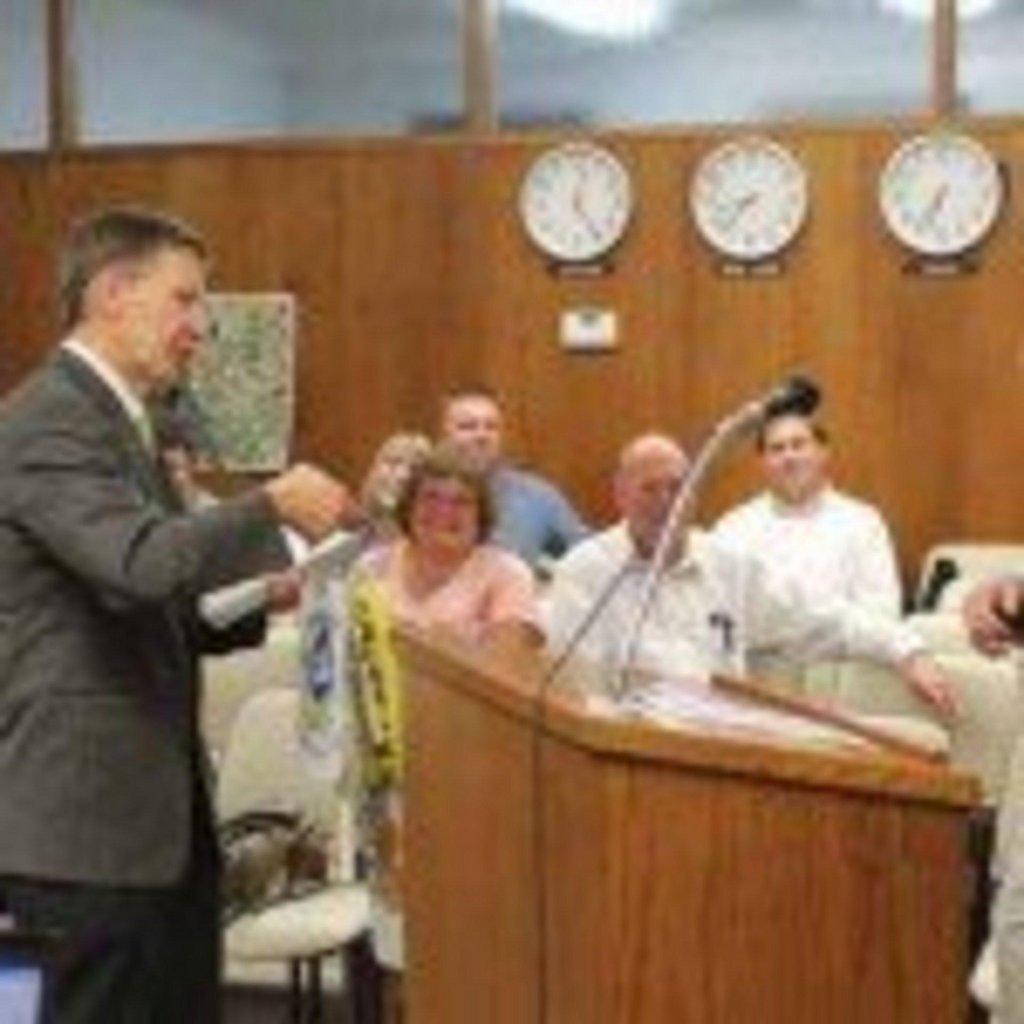 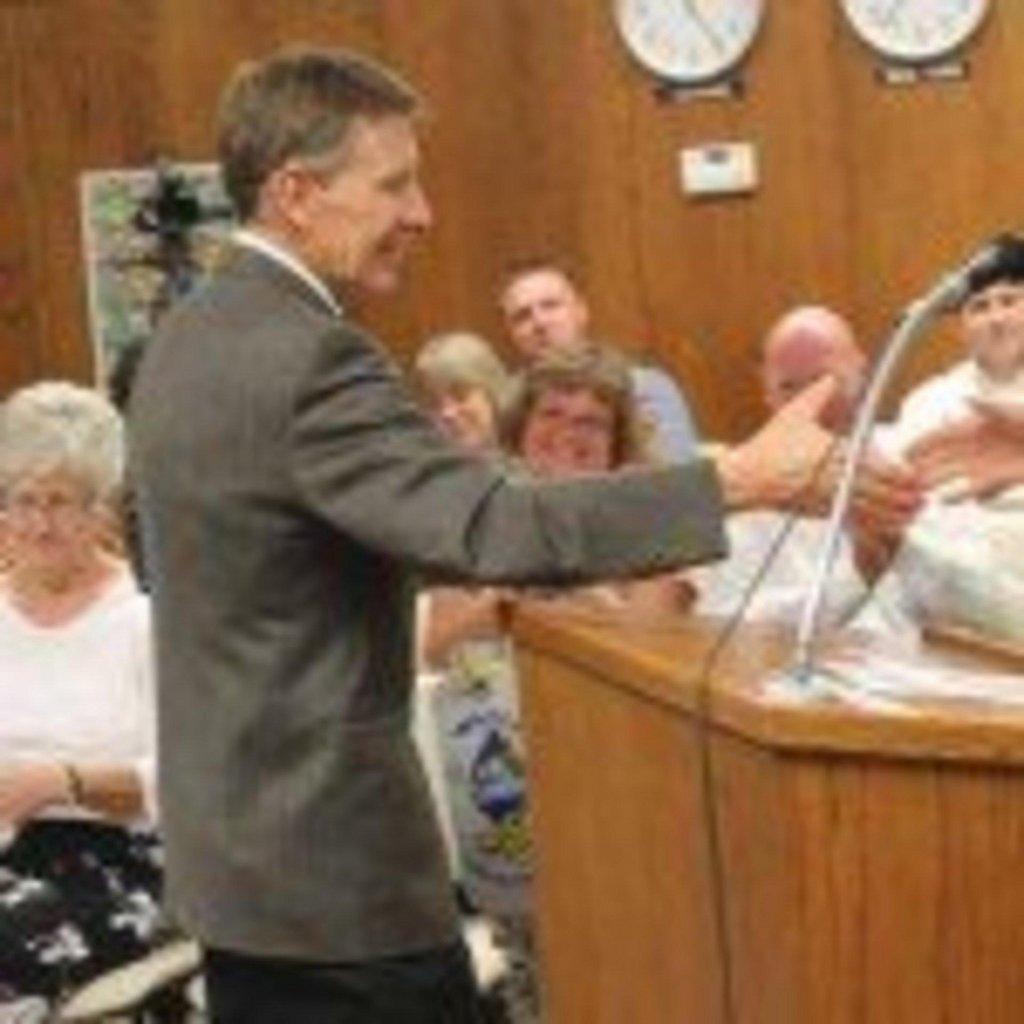 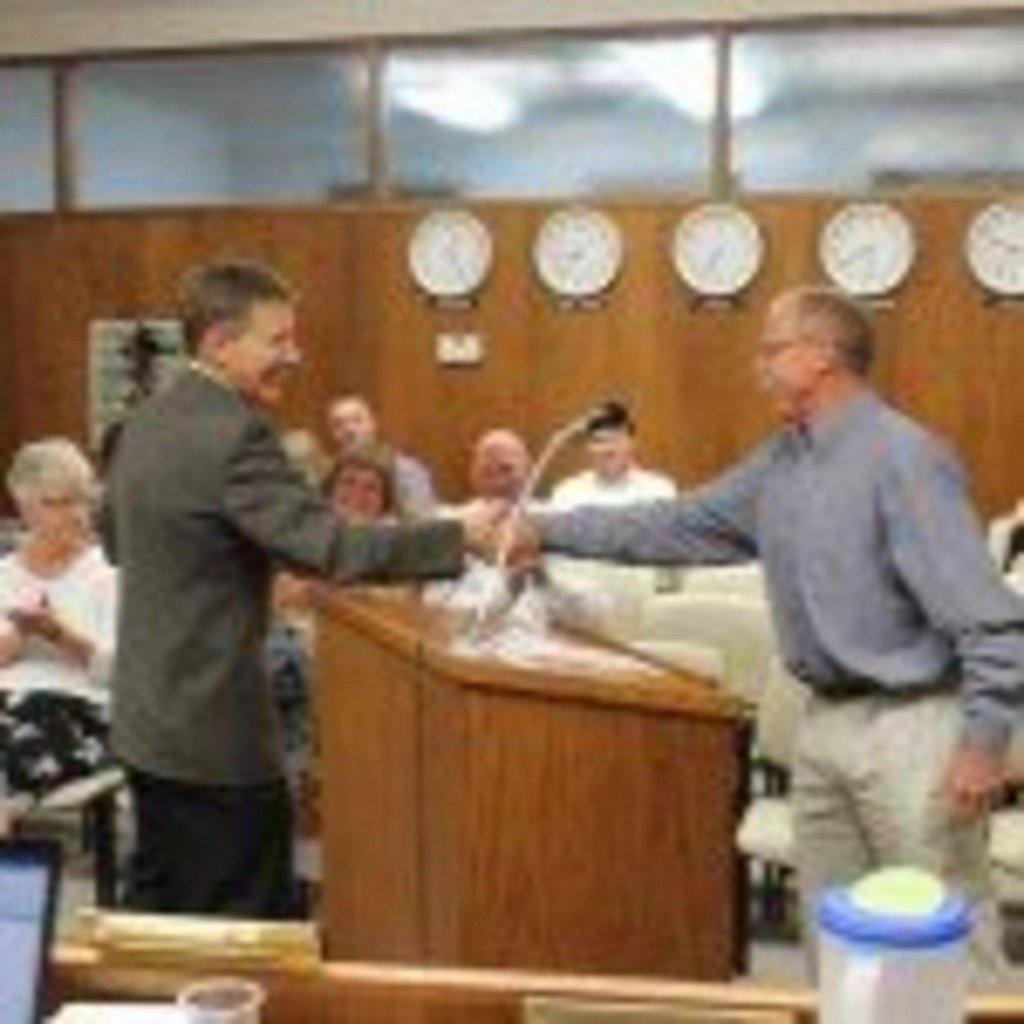 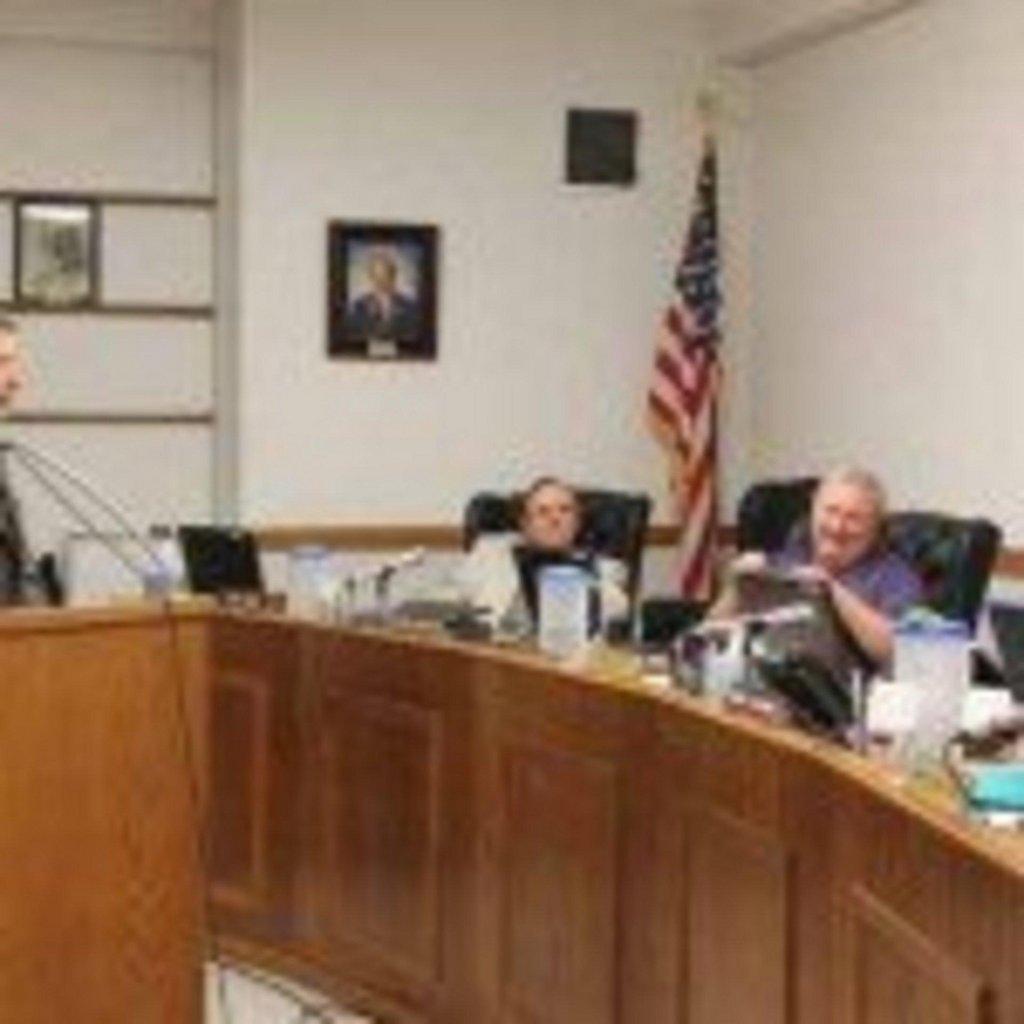 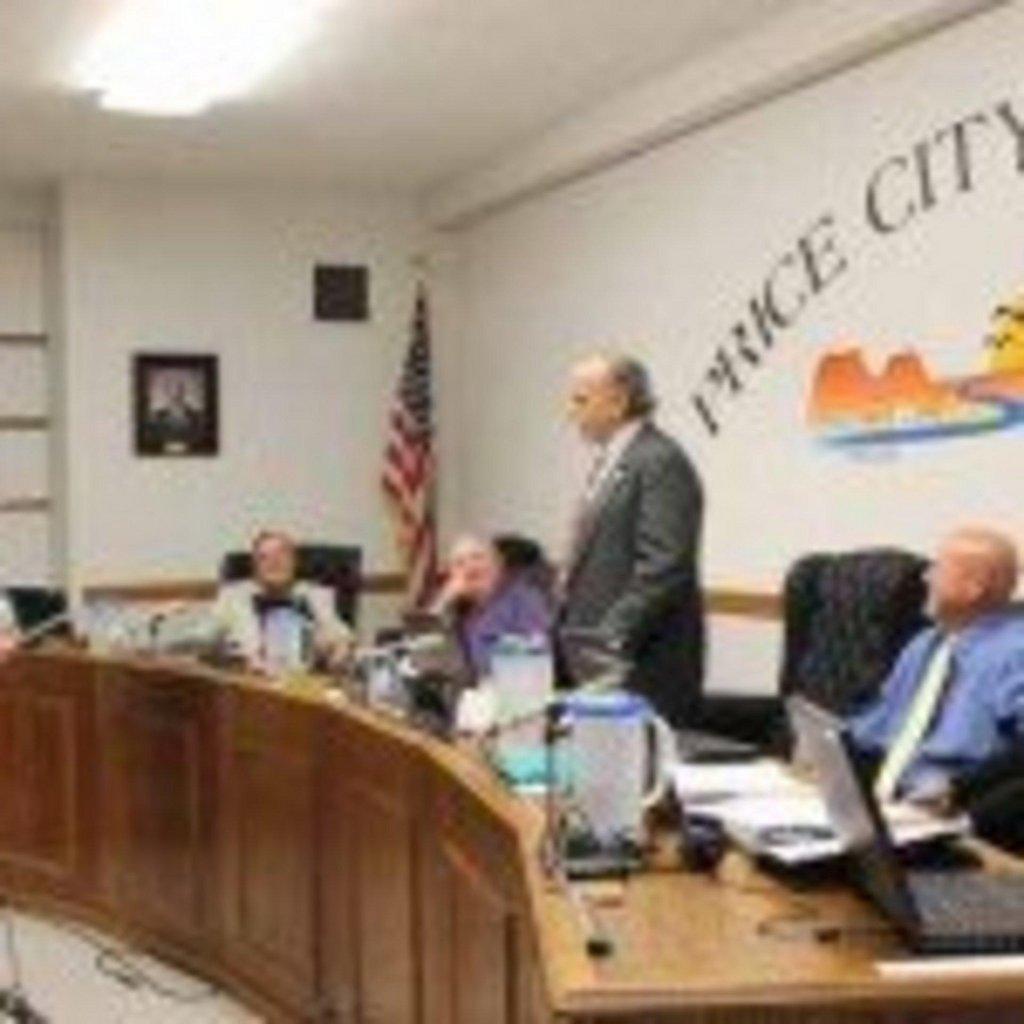 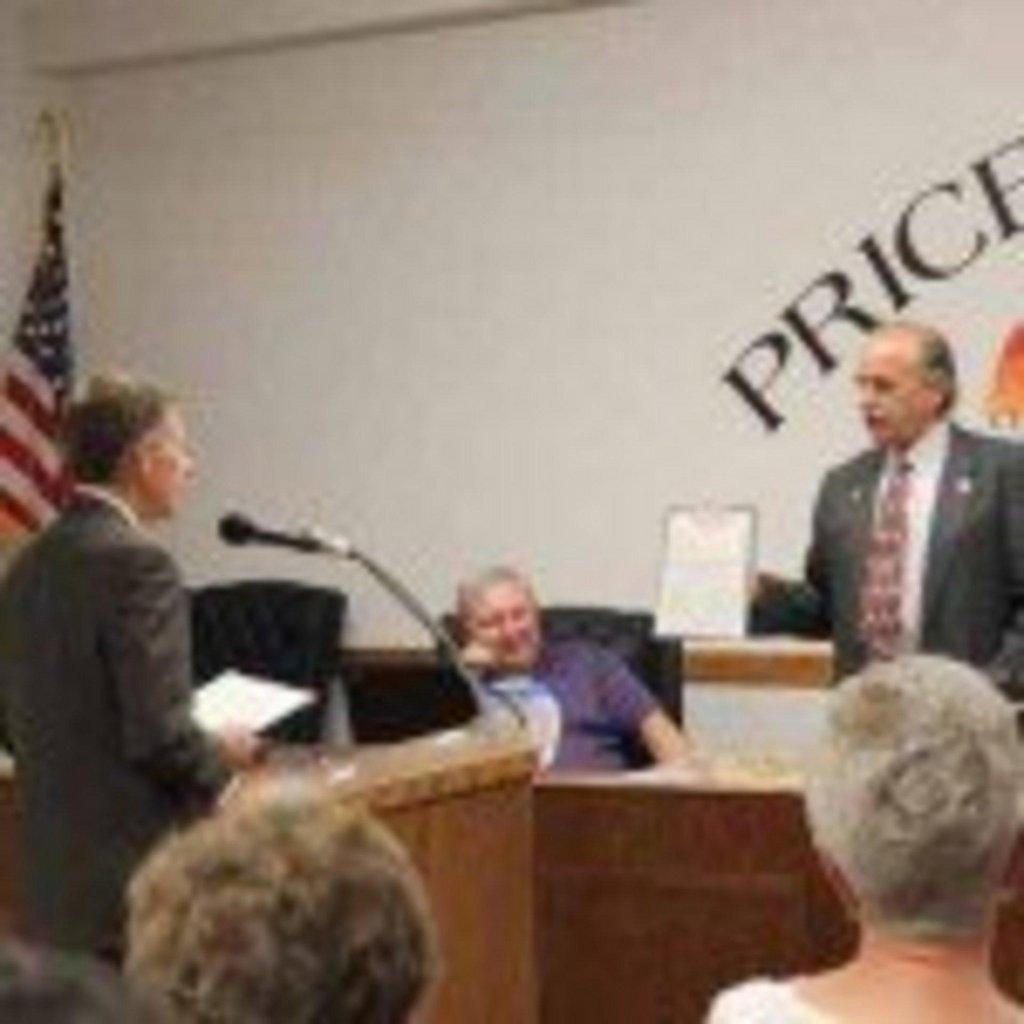 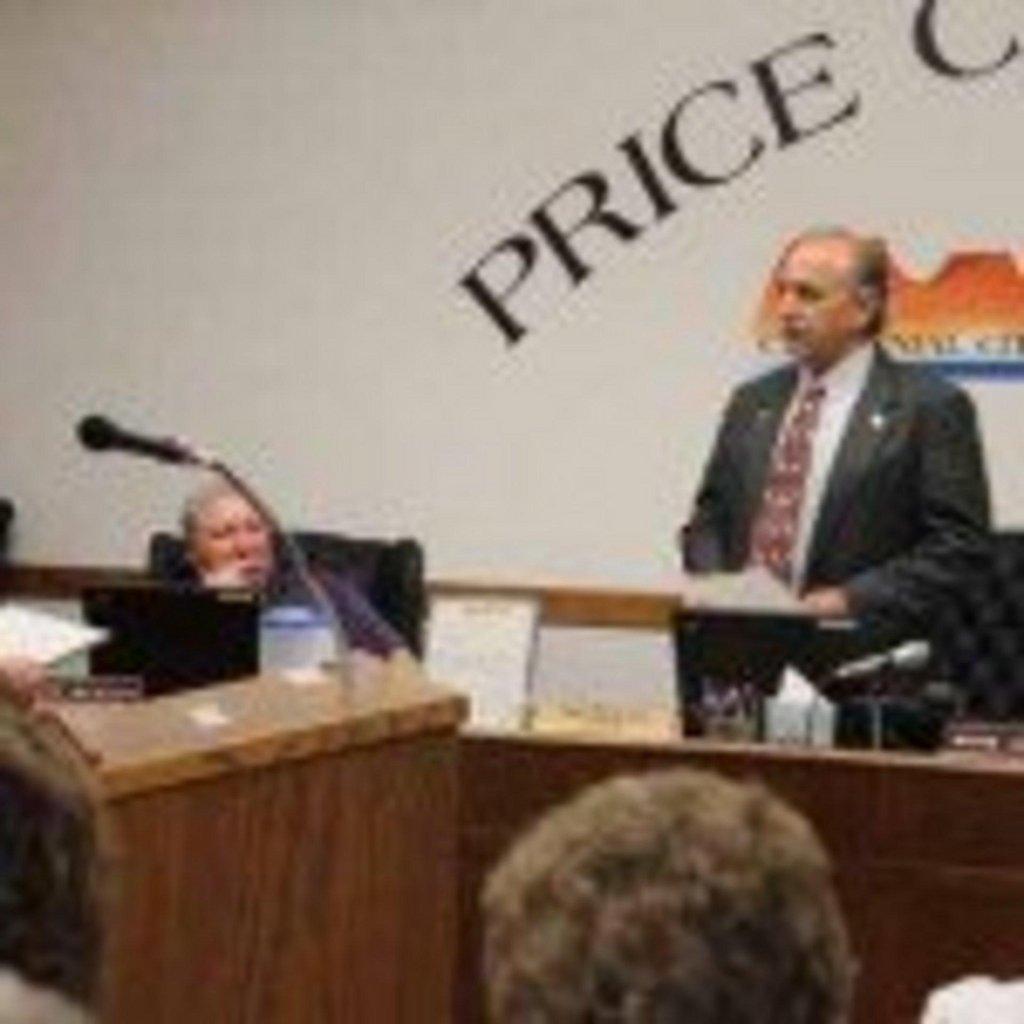 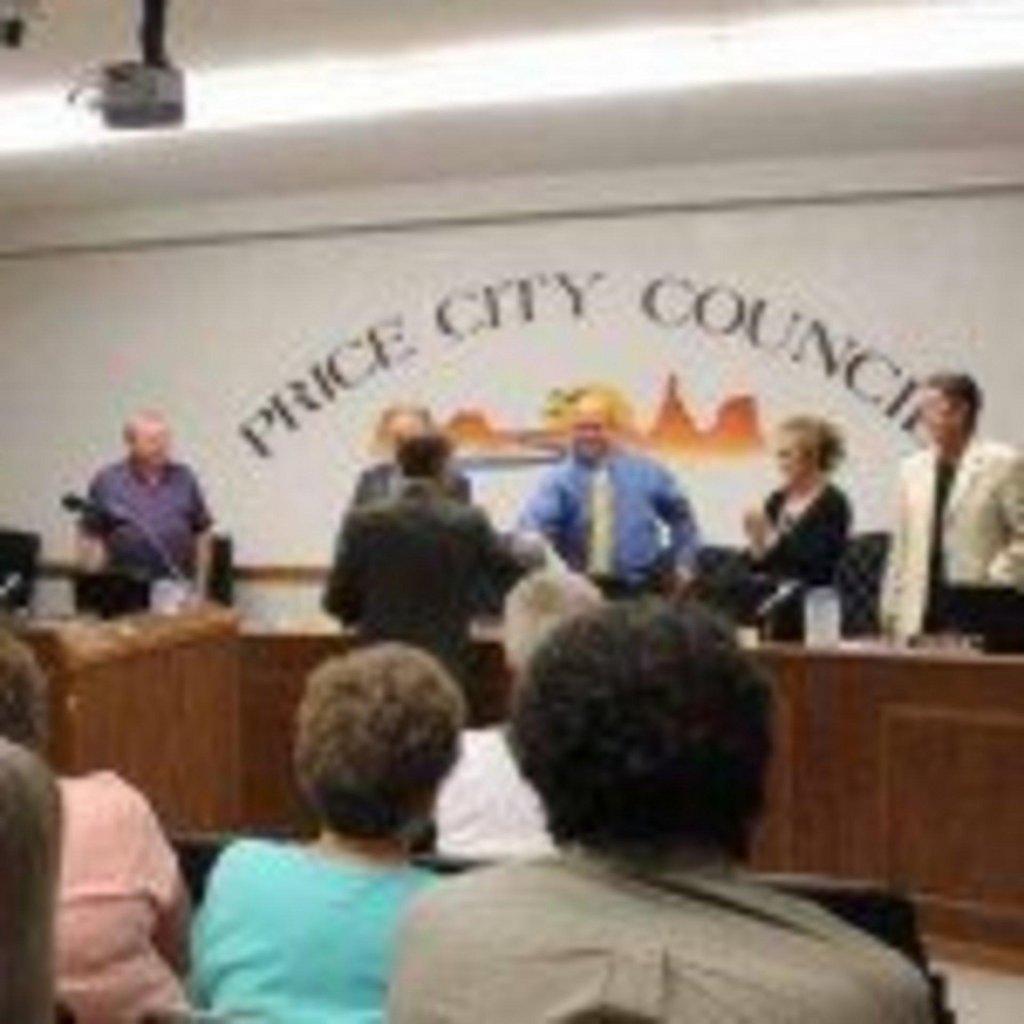 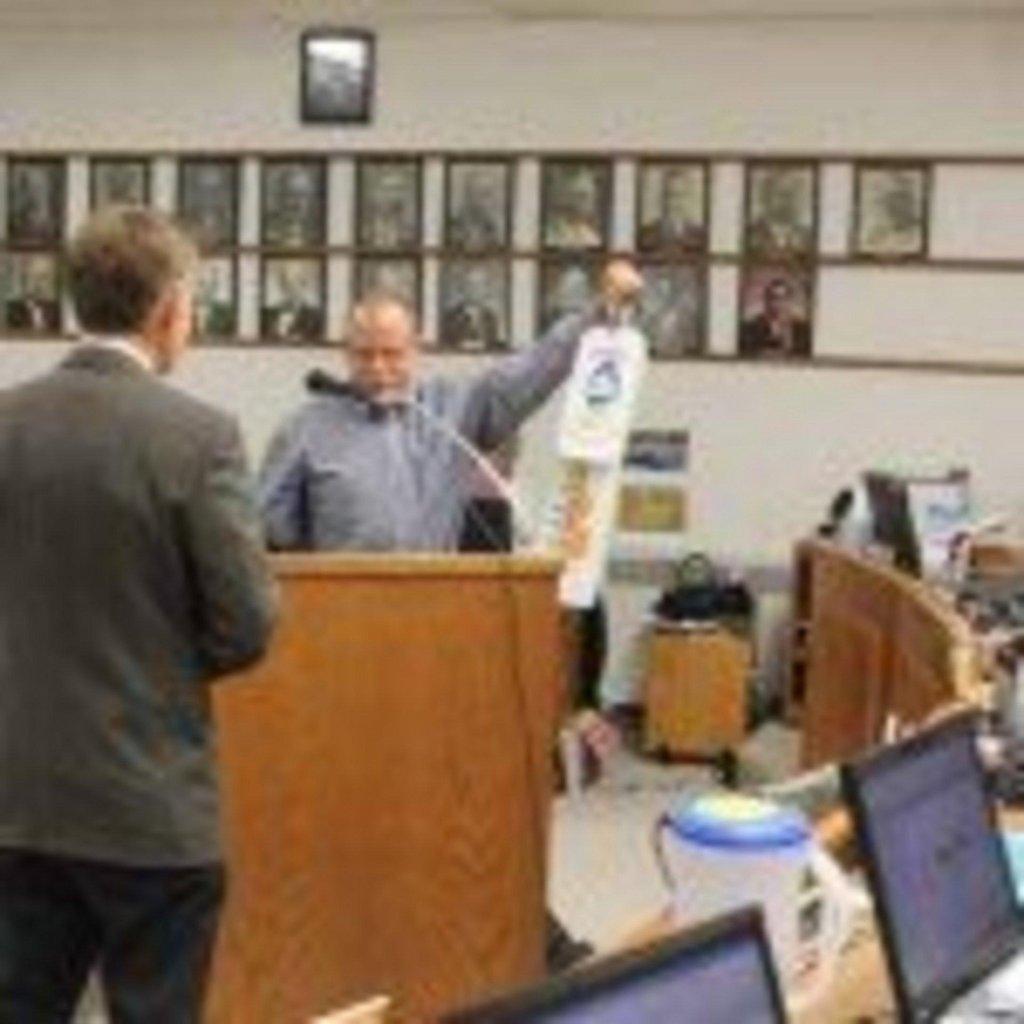 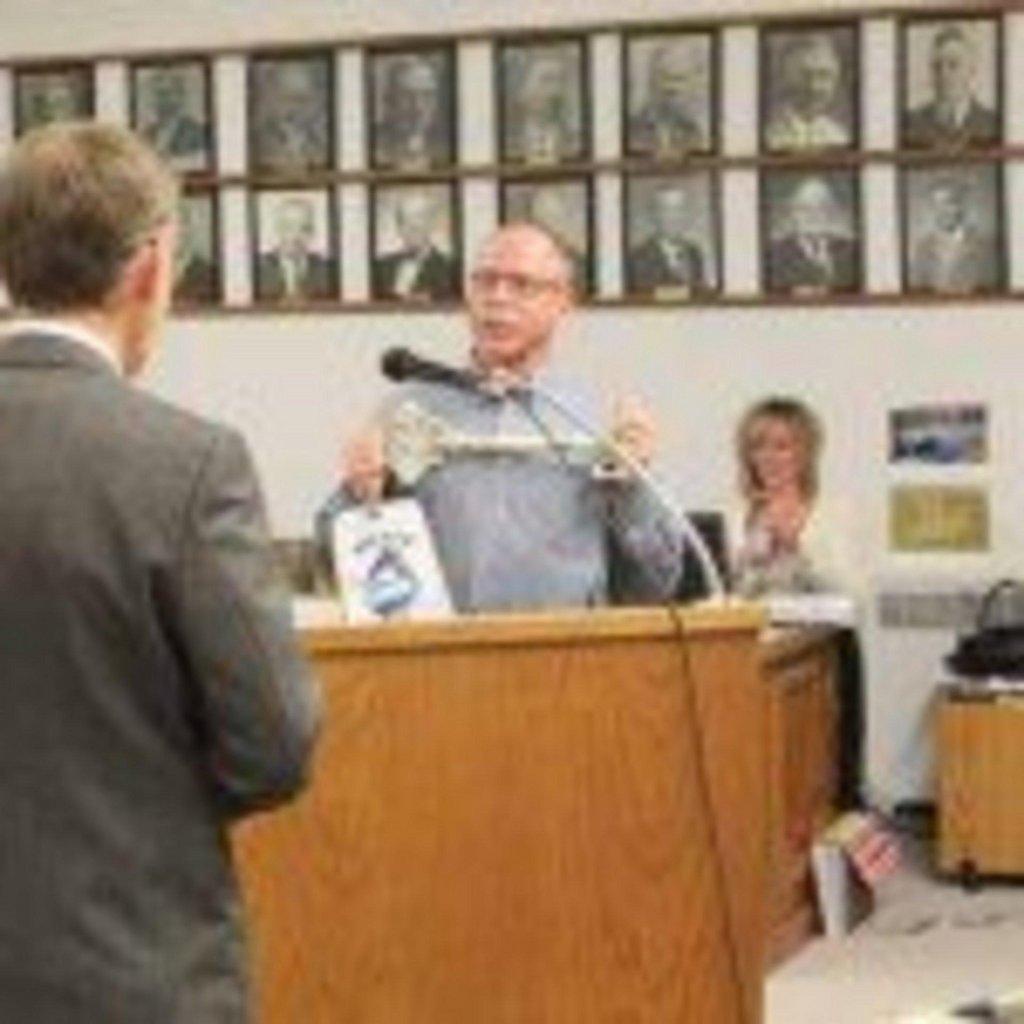