In the final meeting of 2013, the Price City Council unanimously granted Santa permission to use Price City air space to complete his Christmas Eve deliveries to all the good boys and girls in the area. Councilmember Wayne Clausing wondered why Santa was not present to make the request himself, but Mayor Joe Piccolo reminded him that Santa is present in spirit and always watching.

In other business Frankie Sacco and Robert Oliver were sworn in to three-year terns on the Planning and Zoning Commission. Sacco was unable to be present and asked to receive her certificate later. Errol Holt was sworn in to a three-year term as an alternate member.

Gary Sonntag let the council know that the Scofield Reservoir has climbed in volume to 17,770 acre feet. That is up from 13,431 that was recorded on November 11. The current snow pack has very little water content right now, but every inch counts.

The city council will take a break for the Christmas holidays will resume regular meetings in January. 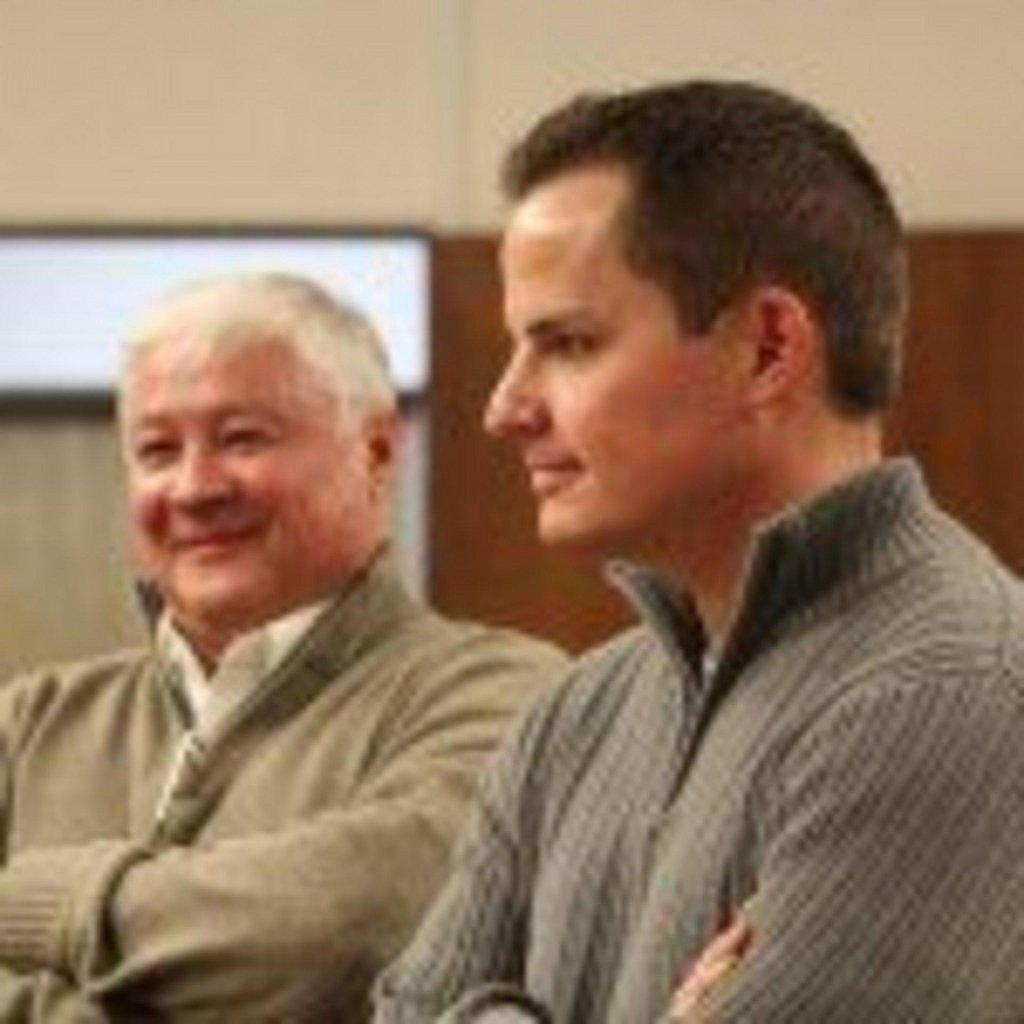 Robert Oliver is sworn in to a three year term on Planning and Zoning, to the left, Errol Holt is sworn in as an alternate .