She opened the assembly by asking how many students were middle children in their families. Some of the children raised their hands and she added that she was as “dead center as they come.” She has nine in her family with four siblings older and four younger. In addition, her oldest sister is eleven years older than her and her youngest sister is eleven years younger.

She gave more information about her family. Her husband is a police officer who teaches the Nova program in Cleveland and Green River. Her family “lives, breaths, and builds Disney World rides.” Her father, before he met her mother, helped build the sets and wire the electricity for the first three “Star Wars” movies.

She credited her mother for her storytelling desire. Her mother graduated with her master’s degree from BYU in speech therapy. After she started having kids, she stayed home with them. She said she told the most animated stories every night. She grew up hearing about storybook princesses and the “Dingle Dangle Scarecrow,” along with “Horton Hatches the Egg.” She said that her mother did all the voices.

As she got older she also told stories to her younger siblings. When she grew up and tried to tell her husband a bedtime story he didn’t appreciate it like the kids had and waited four years before she had children of her own to tell stories.

She shared with the students that her first finished story was called the “Lilypad Kingdom.” She had completed it two years before the similar Disney “Princess and the Frog” came out. She lamented she had done nothing with the story.

“You can have really good ideas and do nothing with them,” she explained to the students.

Huntington spoke of the process she’d gone through with her book and bringing it to the public. When her children want a story she asks them to pick three things. A place, a person and what they want to happen in the story. She stated that funny stories can happen with any idea and that you need to process it and allow it to happen.

“You go over it and over it like a kazillion times to make sure it flows,” she explained to students once a story is written.

She then talked about her illustrator Chase Jensen. He was sick as a child and had to be homeschooled. He would receive tutoring for one hour each day. Because he didn’t get much time with the tutor he would write down one thing he wanted to get better at and work with the tutor on that subject. Then he would recognize what he did well. He now has a family of his own and hand painted all of the illustrations for the book.

Huntington shared with them the moral of the story.

“There are going to be bad things that happen every day,” she said. “If you look for the good in the day, nothing else will matter. Everything else can fall apart. But if you get excited about one good thing then it will be a good day.”

After the introduction she used a projector to show pictures of the book and then read the book to the students. Students were thrilled and eagerly asked questions after she was finished. The children wanted to know all about her.

She began writing when she was in sixth grade, in which she won an award for what she considered a silly short story. Afterwards, she turned her attention towards acting. When she quit she was receiving paid jobs but wanted to settle down with her family. She said she still has acting offers but worries the exposure might harm her children.

Huntington focused instead on her books. She has completed nearly twenty books with another ten ready to go. The book that inspired her most in her writing is “The Hungry Bear” by Audrey Woods. She told the students that she plans on writing for as long as she can because she loves it. Her most exciting moment was when she realized that with her Library of Congress registration her writing would last forever. 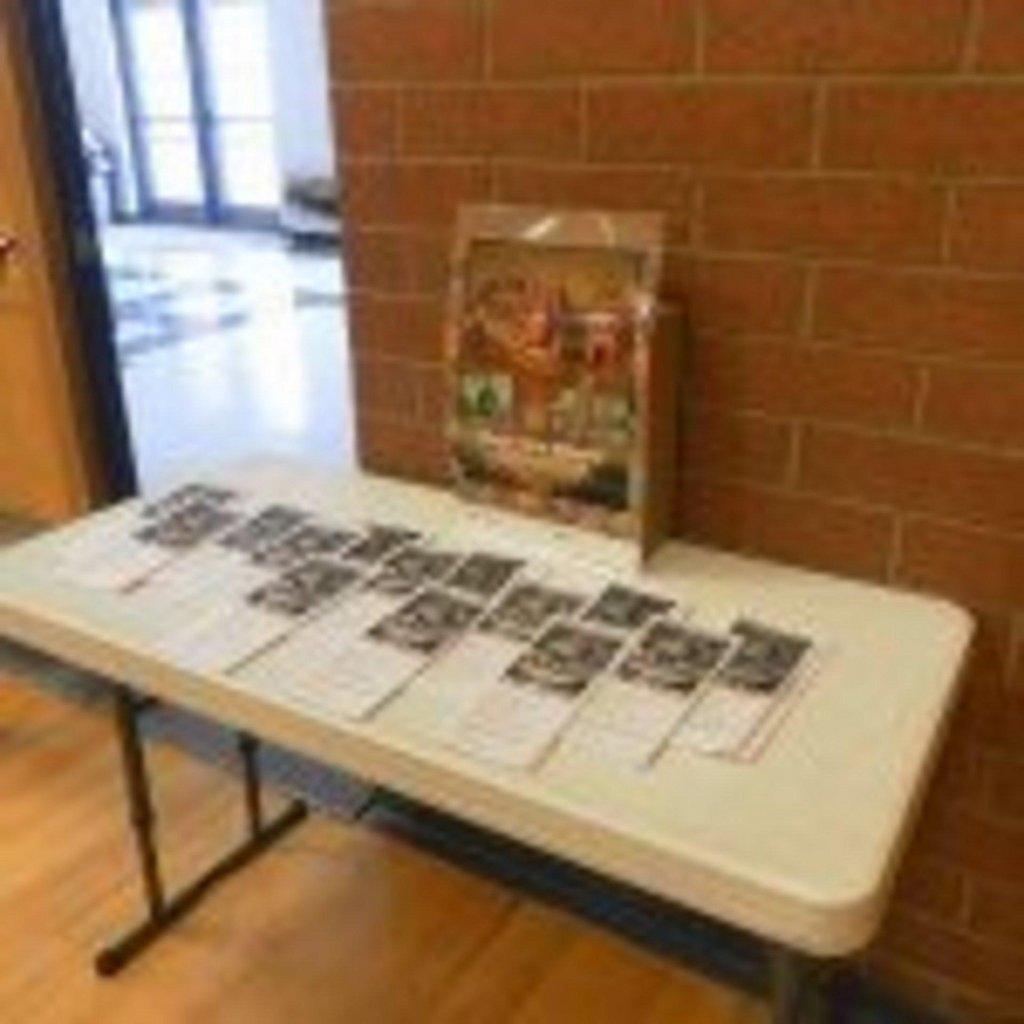 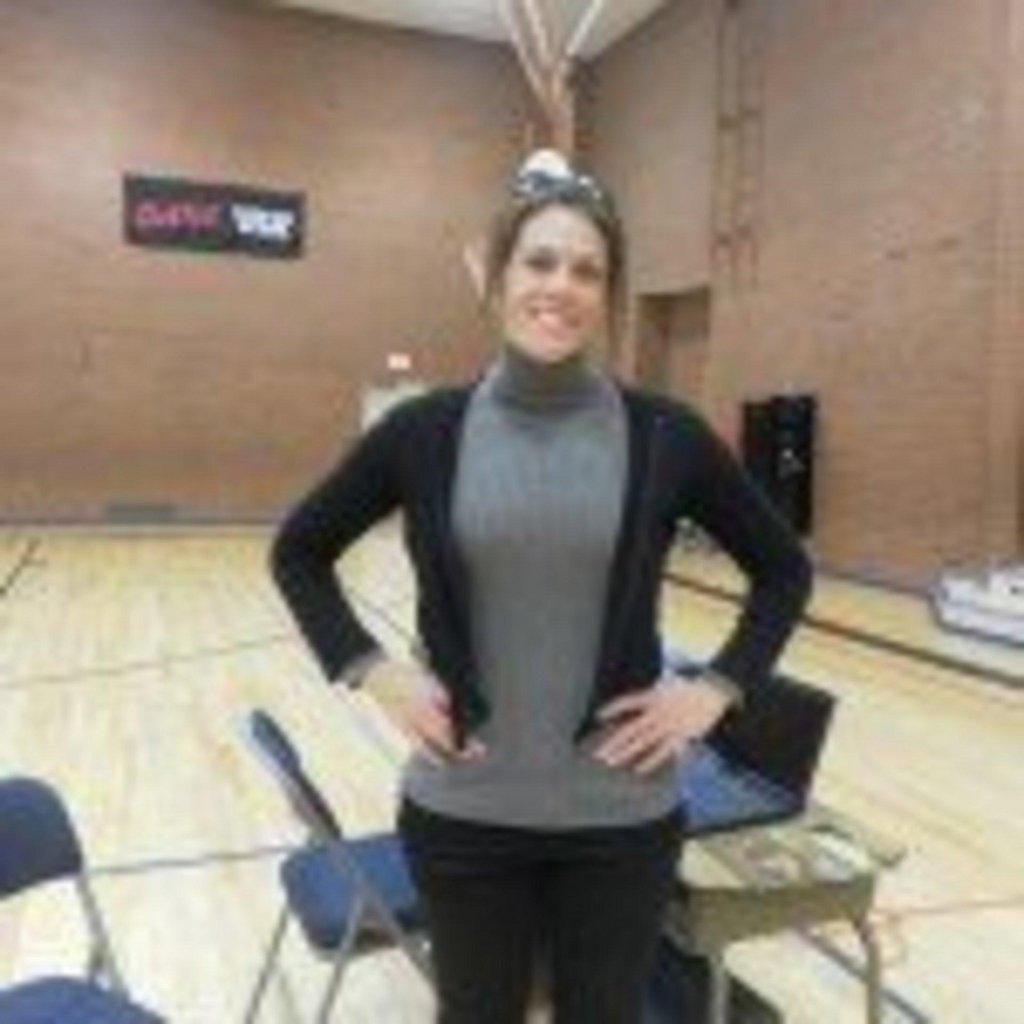 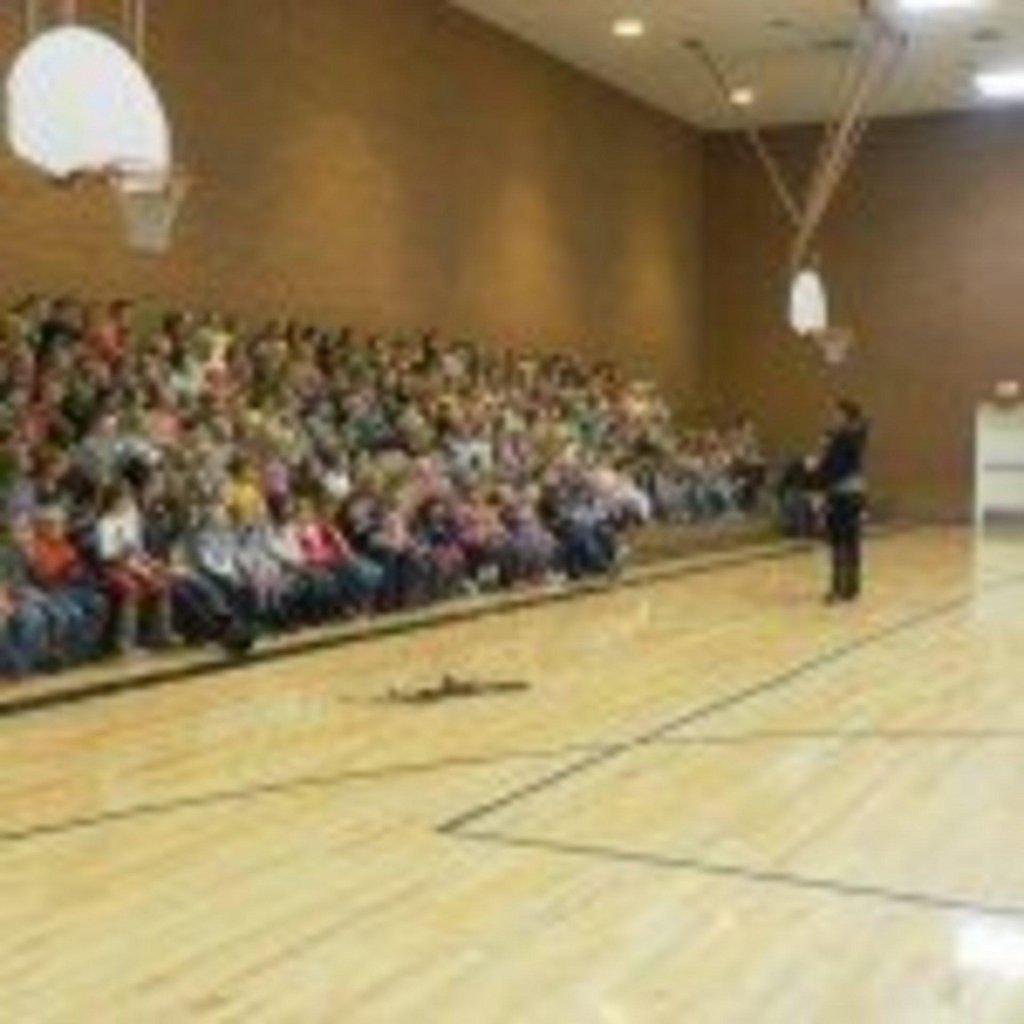