Cleveland claimed an 8-0 lead at the end of the first quarter of play and maintained the lead, scoring another two touchdowns before the third quarter of play. With less than a minute to play, Castle Dale ran the ball for their only touchdown.

The defensive game was mainly played in the center of the field with some fumbles and incomplete passes. However, it was a completed pass and recovery of those fumbles that helped Cleveland score the victory, 20-6.

The Emery Rec. District had five teams this year, including one from Carbon. 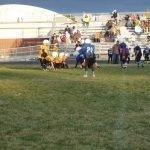 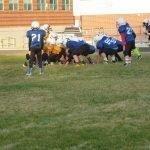 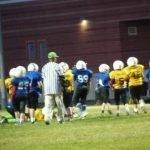 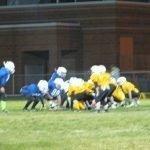 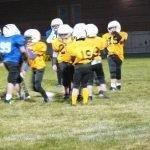 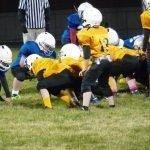 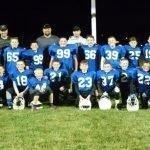 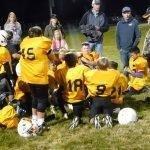