A Cleveland family escaped serious injury Friday night after a collision with a cow on Highway 10 near Castle Dale.

According to a Utah Highway Patrol official, Thomas Sitterud, his wife and three children were riding in a Toyota Avalon just after 9 p.m when the accident occurred.

The cow reportedly escaped from a nearby residence and made its way onto the highway near milepost 41.

An ambulance was dispatched to theВ scene, but the victims involved refused transport. UHP reported the female adult passenger suffered a cut lip during the collision. 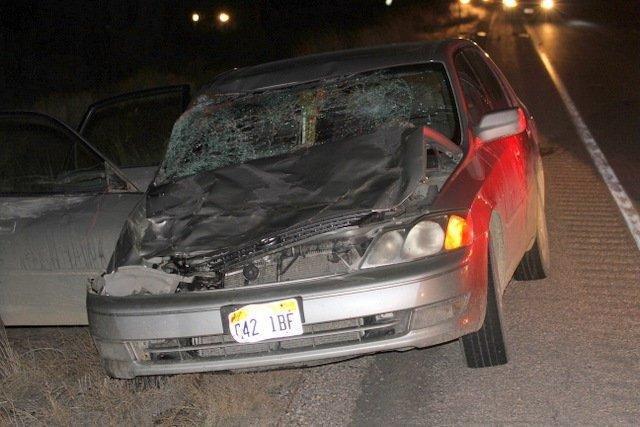 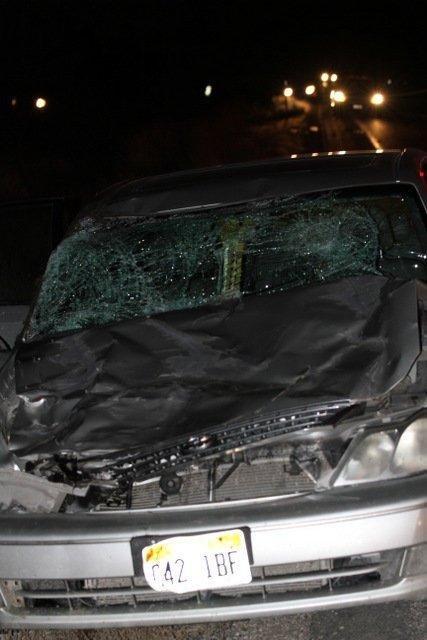 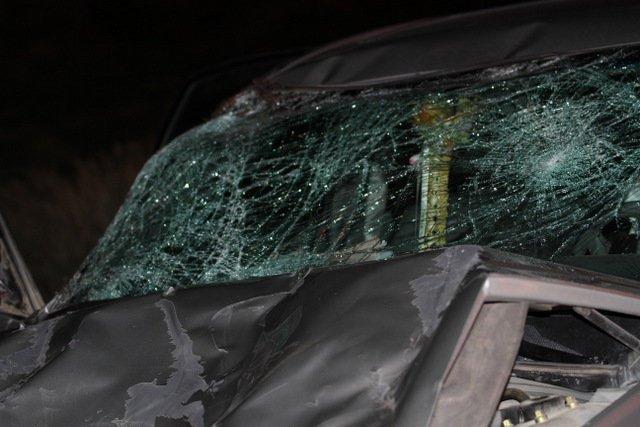 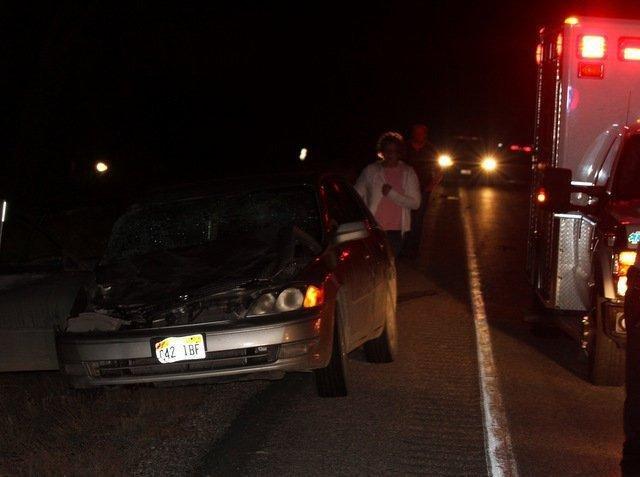