No parent wants to think these words, let alone realize that they are their reality. Alicia Fulcher, mother of nearly three-year-old Nickolas, knows that CMV will one day claim her son’s life.

Cytomegalovirus, otherwise known is CMV, is a common virus, transferred by bodily fluids, that is usually harmless to people with a healthy immune system. However, according to the Centers for Disease Control and Prevention (CDC), CMV is the most common congenital viral infection in the United States. Additionally, more children will have disabilities due to congenital, meaning from birth, CMV than other well-known infections and syndromes including Down Syndrome, Fetal Alcohol Syndrome, Spina Bifida and Pediatric HIV/AIDS.

When Fulcher became pregnant, she expected an average pregnancy and a healthy baby. About halfway through her pregnancy, doctors noticed something was not right. Fulcher’s fluids were low. Doctors began running tests throughout the following weeks but could not discover what the cause of the fluid issue was. Finally, a couple weeks before Fulcher was due to deliver, doctors discovered CMV.

“I remember hearing cytomegalovirus, hearing the word virus, and thinking, ‘Give him some meds, fatten him up and go home.'” Fulcher commented. “Little did we know what CMV would do to our baby.”

Fulcher contracted CMV while she was pregnant. While having the virus is usually harmless, contracting the virus while pregnant can be debilitating or can even result in death for the unborn child. Doctors worried that Fulcher would deliver a stillborn baby or that her son would live no longer than 12 hours. When he was born, weighing in at four pounds five ounces, Fulcher enjoyed holding her son for only moments before he was taken to ICU.

The new mom was amazed when Nick made it through the night. Now, Nick is approaching his third birthday later this month and lives life as the most severely affected child with CMV in Carbon County.

Nickolas lives with daily seizures, which seven medications have yet to control. Nick is not able to get around on his own and is restricted to a wheelchair or his mother’s arms. A wide range of surgeries and illnesses have caused the young boy to be hospitalized more than 40 times in his short life.

“We see the doctors and pharmacists more than we see our family,” Fulcher stated.

Despite it all, Fulcher aims to give Nick the life any boy would dream of. For his birthday, Nick will celebrate an ocean-themed party. He enjoys going to the park and swimming in the summer. He enjoys physical therapy weekly and will soon be attending Castle Valley Center.

In addition to being a full-time mom of a special needs child, Fulcher works constantly to spread awareness about CMV. She explained what she has learned most from her experience as a mother to Nick is that she has the ability to help others become aware of CMV and prevent passing it on to their unborn babies.

“Am I going to let what happened to me and my baby happen to someone else or try to prevent it?” Fulcher said to herself.

Now, Fulcher spends her time handing out pamphlets about CMV, attending conferences and speaking to citizens in the community about prevention.

According to stopcmv.org, there are multiple precautions that can be taken to help prevent CMV. Some of these include the following:

More information about CMV or to donate to the cause click the following links: stopcmv.org or utahcmvcouncil.org. 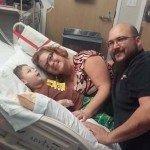 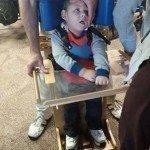 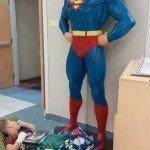 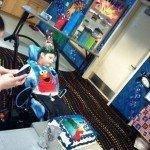 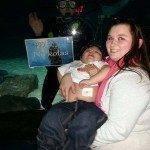 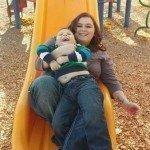 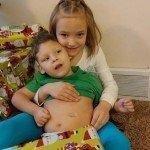 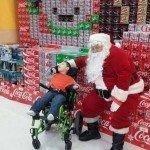 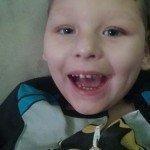 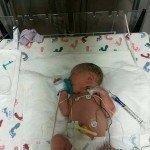 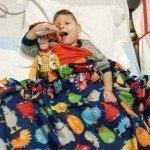 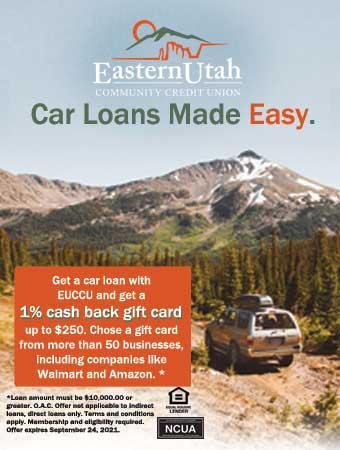