The Hope Squad hosted its annual Color of Hope walk at the Price Walkway on Friday evening to raise awareness of and honor those that have passed due to suicide.

The event was kicked off with a few words from the chair of The Hope Squad Debbie Marvidikis, who is also the health educator at the Health Department. Then, a few words were offered by Dannette Moynier and Dave Varela.

“Suicide survivors are one of the strongest people I know,” Marvidikis said.

“It’s not to be ashamed of, they’re showing strength to ask for help,” Varela said of personal experience. He also works for the Department of Veteran Affairs.

Many items were given away in a raffle at the event as well.

The Hope Squad was founded in 2013 and hosts a few events during the year, including the Color Walk every September. Marvidikis said that she was very happy with the turnout and that the Hope Squad would try to be a resource for the community. Its next scheduled event is the Hope Festival in December. 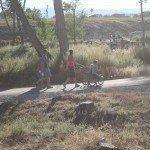 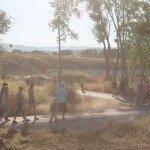 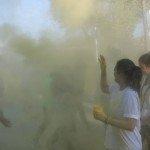 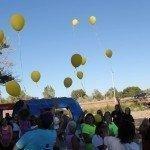 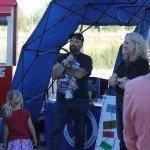 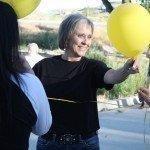 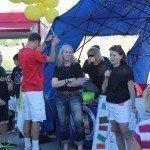 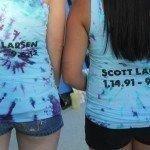