The Utah Division of Wildlife Resources conducted a Colorado River cutthroat trout egg and milt recovery June 18 at Duck Fork Reservoir in Ferron Canyon. The recovery process allows biologists to gather fertilized eggs that will be harvested at a fish hatchery, which will then be released later into reservoirs.

According to DWR officials, spawning fish were trapped in the main tributary of Duck Fork Reservoir. After being captured, each female and male was gently squeezed from front to rear. This process  caused the release of eggs and milt. After each fish is handled, it was returned to the reservoir unharmed.

Eggs and milt gathered during the recovery process were then poured into a common mixing bowl and transported to a hatchery. There, the fertilized eggs will hatch and the young fish will mature.

Similar egg and milt recovery projects take place across the state each year. 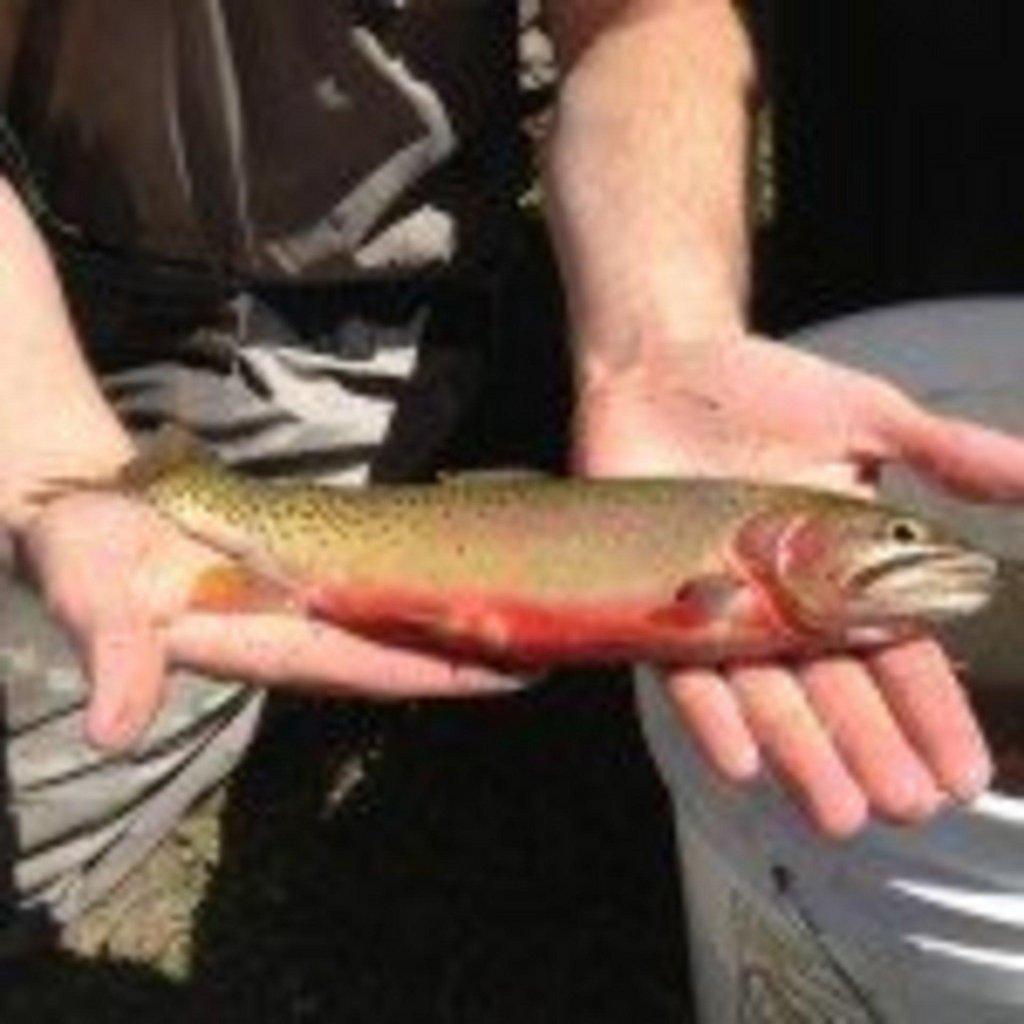 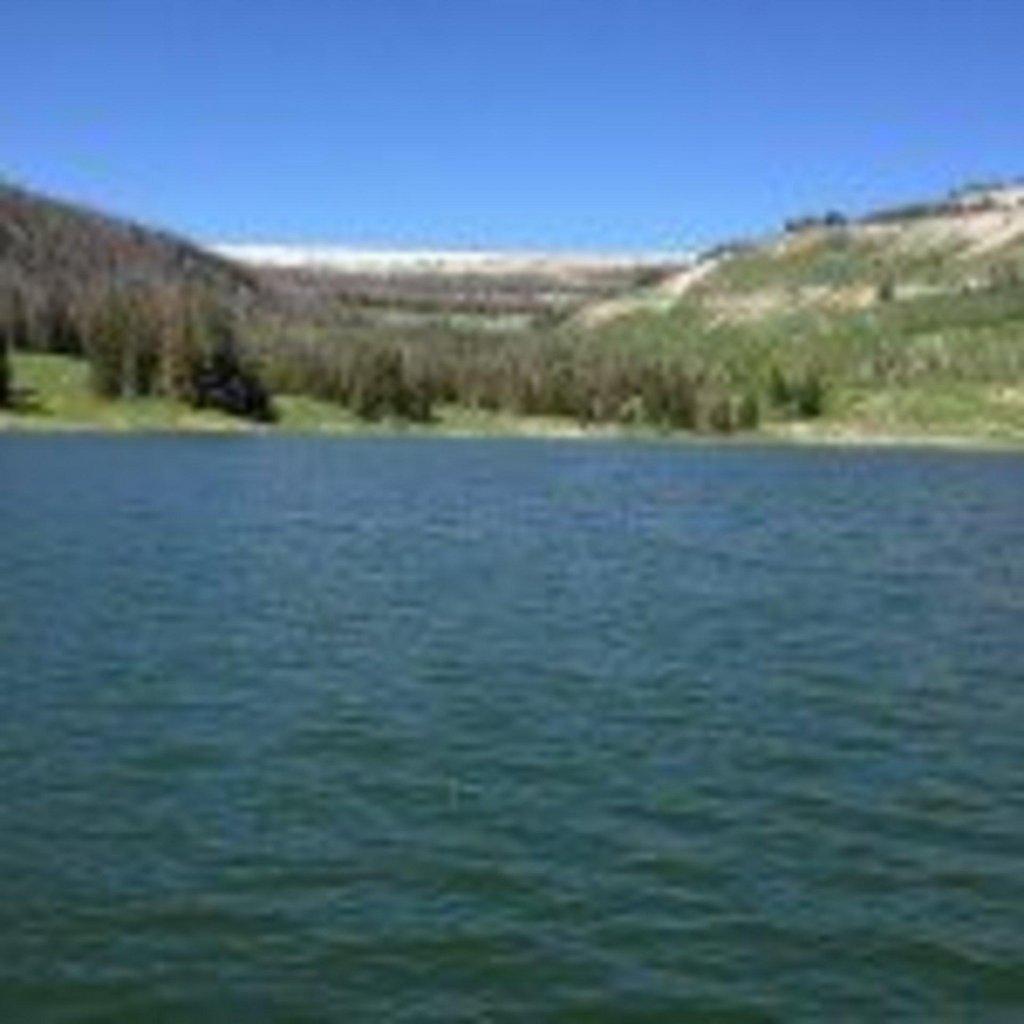 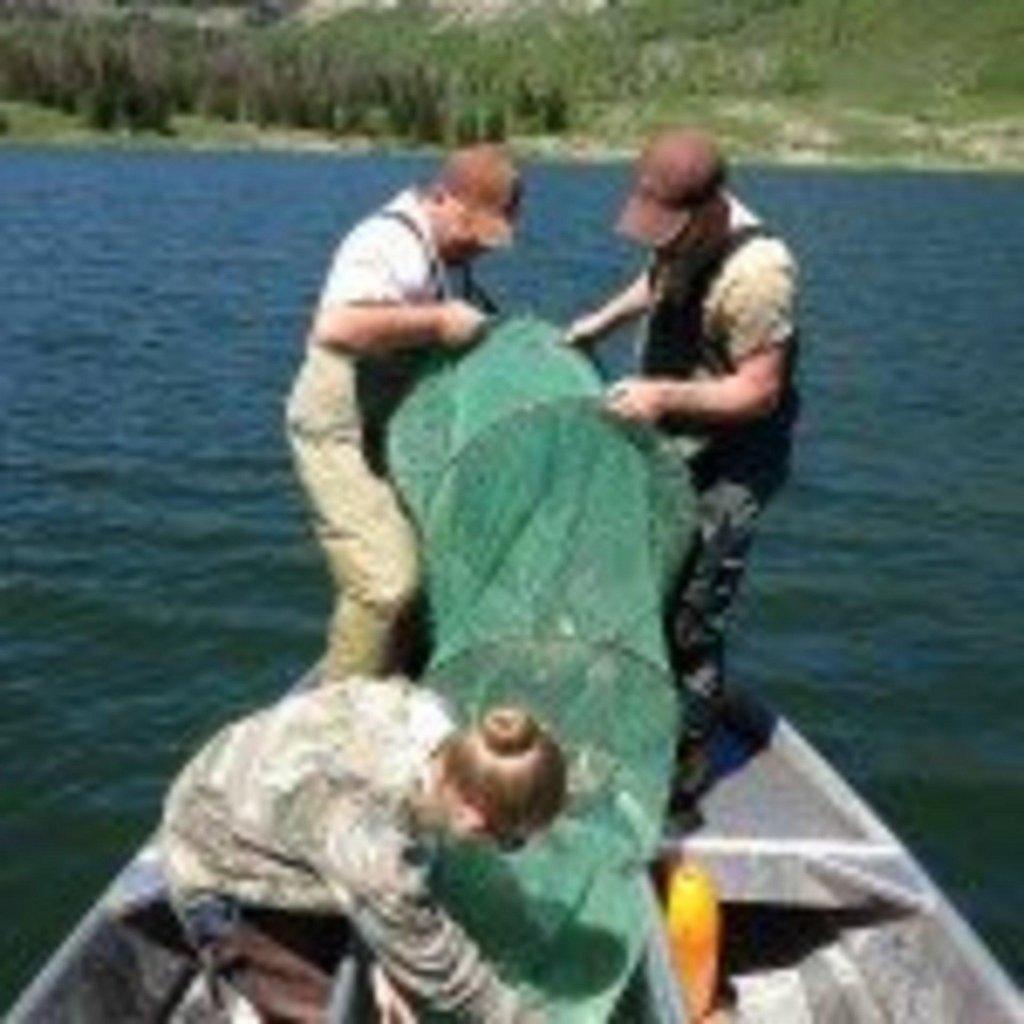