Castleview Hospital CEO Mark Holyoak said his final farewell to hospital staff, friends, family and members of the community during a party hosted in his honor on Thursday. The hospital hosted the event to thank Holyoak for his years of service to the entity and the community.

In August, it was announced that after more than eight years serving as the hospital’s CEO, Holyoak would work his last day on Friday. He will continue his career at Wilson Medical Center in Wilson, North Carolina, where he will serve as the CEO.

“This is a significant move for Mark,” said Brad Owens, LifePoint Health Western Group COO. “He has been in LifePoint hospitals in Utah for two decades, and an integral part of Castleview for more than eight years. While we are happy to keep him within the larger LifePoint family, we are certainly sad to see him leave this region. He has contributed significantly to the health of this state and community.”

During Holyoak’s stint at Castleview Hospital, he led the recruitment of numerous physicians. He was also at the helm when the hospital, along with its hardworking staff, earned the title of Duke LifePoint Quality Affiliate. Other milestones during Holyoak’s time at Castleview include the remodeling of the hospital as well as the opening of the organization’s pharmacy and urgent care facility.

“We all wish Mark and his family good luck and thank him for all he has done in the community and at Castleview Hospital,” hospital staff shared. “Wilson Medical Center is getting one of the best.”

Until the hospital chooses a permanent CEO, Jerry Dooley will join the Castleview Hospital team to serve as the interim CEO. Dooley’s work will begin on Sept. 12 and will continue until a permanent replacement is named.

“We are delighted to welcome Jerry to Castleview as the national search for a new hospital CEO continues,” hospital staff shared. “Jerry is a wonderfully experienced hospital executive who has spent more than a decade serving as interim CEO for hospitals within the LifePoint and Duke LifePoint systems, providing continuity, leadership and direction during transitions such as the recruiting of a new CEO. He has lead teams across the nation and is known for his commitment to quality, operational expertise and good humor.” 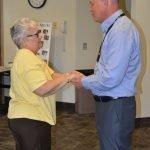 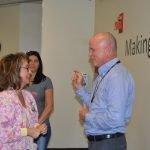 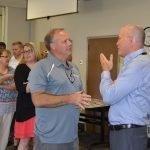 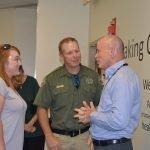 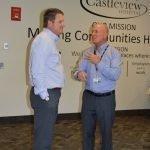 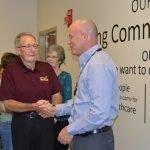 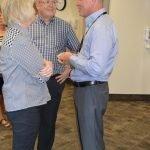 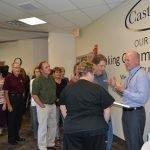 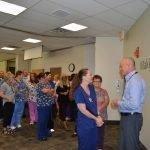 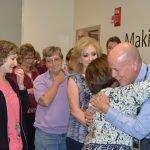 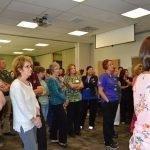 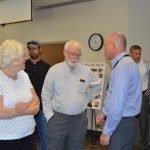 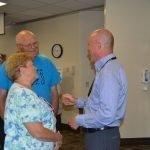 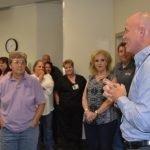 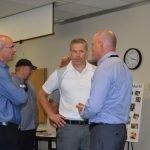 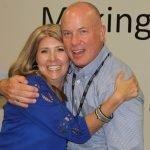 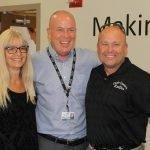 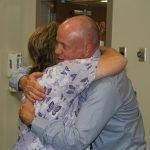 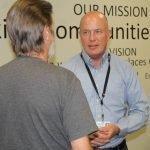 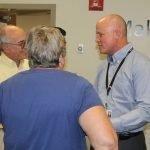 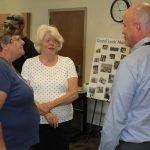 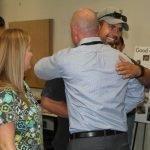