Edgy Bling was formerly owned by local businesswoman Karra Hillam, who oversaw operations for seven years. She passed the torch to the Martinez family earlier this summer and they have ran with it. Since then, Edgy Bling has expanded its offerings, now carrying men’s shoes as well as a larger variety of sizes and styles for all ages.

In addition to bringing more diversity to Edgy Bling, the Martinez family has also opened another business in the basement of the store named Buds and Blooms. The new store features a wide variety of children’s clothing, including casual clothing, shoes and formal pieces. Buds and Blooms also features home decor pieces for children and adults.

The businesses are located at 14 East Main Street in Price. 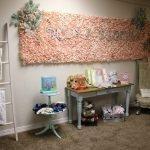 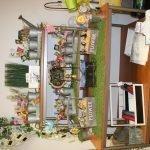 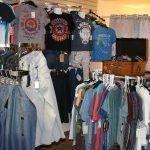 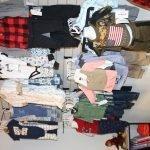 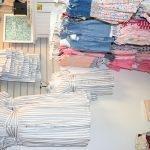 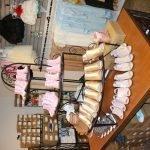 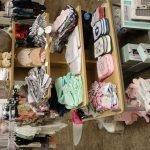 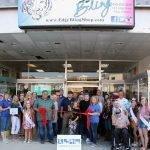 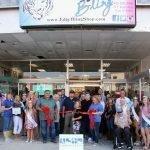 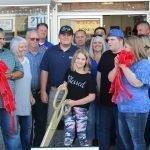 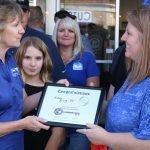 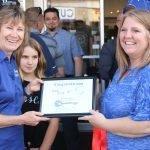 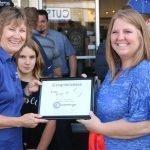 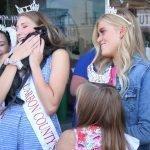 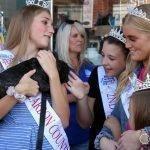