Flag Day 2021 was observed on June 14. Flag Day is honored in remembrance of the country’s first American flag, which was introduced by the Continental Congress as the official American flag in 1777.

The public was invited to attend Flag Day ceremonies that took place at 5:30 p.m. that evening at the corner of 100 North and 100 East near the Prehistoric Museum and Peace Gardens in Price.

The American Legion Price Post 3 then conducted a flag retiring ceremony, which recognizes the service of Americans and the nation’s flag. Those that had a flag that they wished to properly retire were invited to bring it with them to the ceremony. 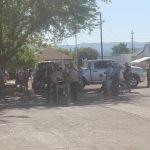 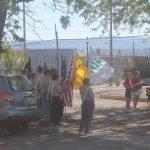 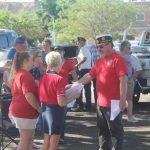 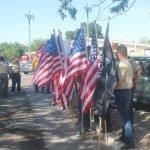 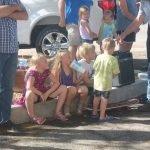 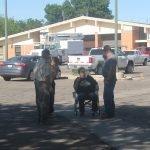 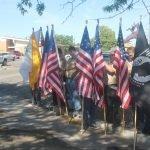 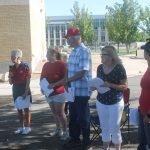 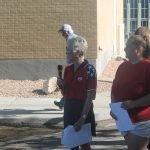 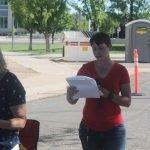 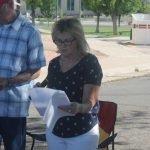 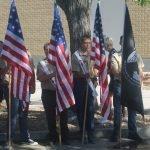 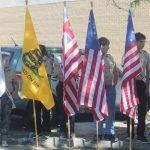 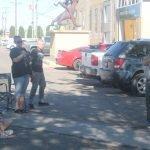 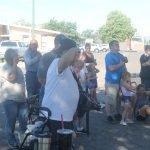 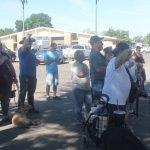 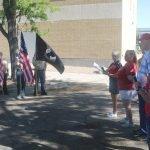 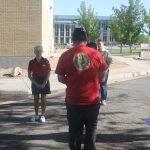 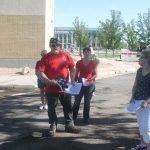 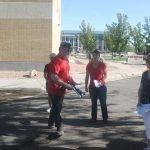 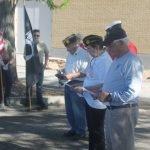 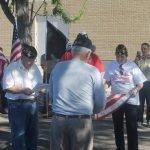 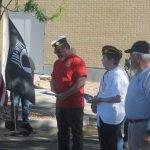