Members of the community gathered to take part in a dating violence awareness zumbathon on Saturday.

The two-hour event was full of zumba, manicures and a chance to purchase goods from local vendors. The USU Eastern cosmetology department assisted fundraising efforts by offering $5 manicures to those in attendance.

Miss Carbon County was also at the event to encourage community members to “take the dating pledge.” The dating pledge is a promise to have healthy, safe relationships free from violence and free from fear.

According to joyfulheartfoundation.org, domestic violence can take many forms including physical, sexual, emotional, verbal, economic and/or psychological abuse. The Joyful Heart Foundation states that one in every four women in the United States experiences severe physical violence from an intimate partner at some point in their lifetimes and over 15 million children witness violence in their homes each year. Most incidents are never reported to the police.

The recent zumbathon aimed to raise awareness about dating violence and empower members of the community to take a stand against it. 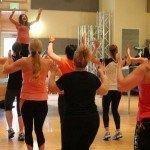 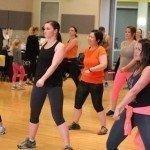 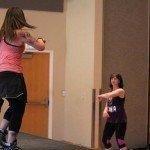 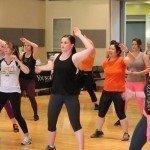 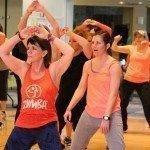 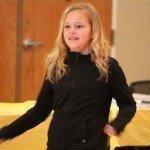 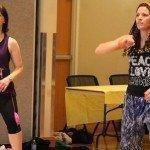 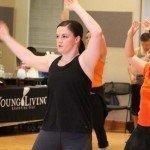 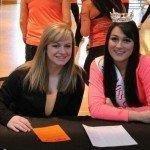 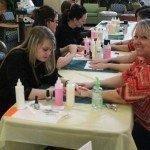