Miss Carbon County Brielle Bogdin is on her way to the Miss Utah pageant.

On Tuesday at the fairgrounds, Bogdin was thrown a good luck sendoff party. Family and friends of Miss Carbon County showed plenty of support at the event. During the event, Bogdin took many pictures with the rest of the Carbon County royalty and spent the evening laughing and enjoying the company of her supporters.

Bogdin has had quite the support system during her reign as Miss Carbon County. She would like to thank her parents, her sister and her grandparents. She would also like to thank Jaren McCourt and Colton Greener, but most of all Carbon County. Bogdin expressed that none of this would be possible without the whole community behind her.

Best of luck to Miss Carbon County as she goes to compete in the Miss Utah Scholarship Pageant. 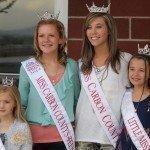 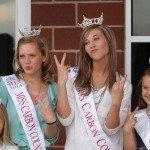 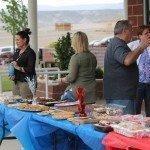 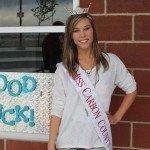