Millsite Golf Course hosted the Clint Conover Memorial Golf Tournament on Saturday. Conover passed away in an avalanche on Feb. 9 near Miller Flat, leaving his wife Megan and their five children behind.

Even with the wind blowing and a chill in the air, there was a large turnout for the tournament with 33 teams with three golfers per team. Those in attendance withstood the weather in order to show support for the Conover family.

Joy Mining Machinery Operations Manager Rod Mills and Regional Manager Robert Richens presented a bronze plague that they had made to the family.

There was a raffle held after the tournament for prizes. The winners from the raffle were as follows:

The breakdown is as follows:

CONOCO Company will be having a Megan Conover fundraiser drawing for a gun in the near future. 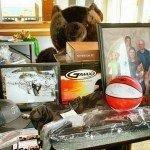 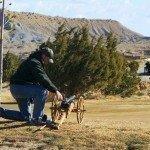 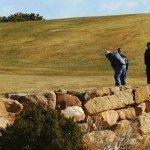 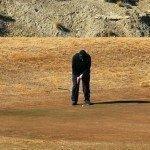 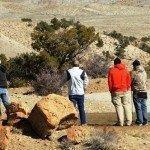 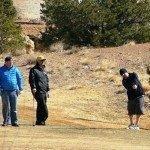 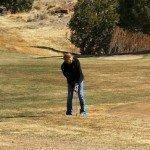 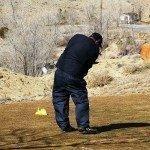 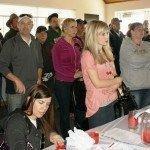 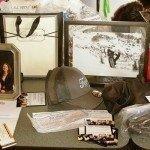