Heavy rain and lightning in the area on Saturday morning forced softball players, teams and fans to wait, yet again, for games. The Corona Classic came together as a way for 3A High School teams to compete after the cancellation of the spring season. Several teams took the field at 10 a.m. on Saturday to kick off the tournament, but stormy weather intervened. Less than an hour of game time was played before a rain delay began, which eventually led to the postponement.

The 10 participating teams will return to the Carbon County Fairgrounds on Friday, June 12, to commence the tournament. Emery will open against North Sanpete while Carbon will face Union. Both of those games are scheduled to start at 2 p.m. Saturday’s games will start at 10 a.m. and continue throughout the day until a champion is named.

Fourteen games will played on Friday to determine which six teams will make it to the championship day on Saturday. To stream the games, visit live.etvnews.com. 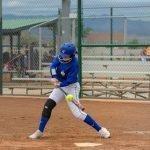 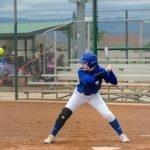 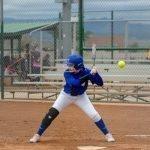 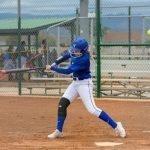 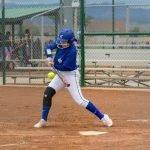 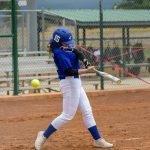 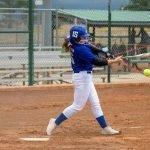 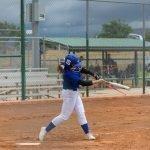 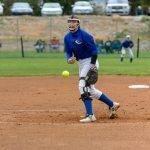 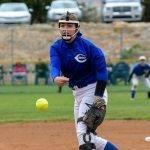 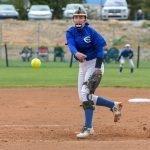 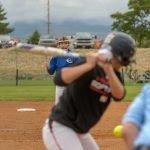 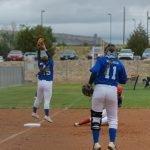 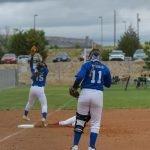 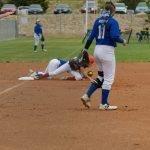 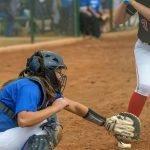 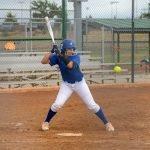 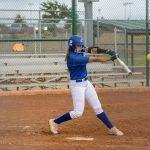 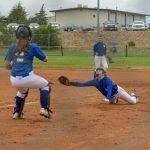 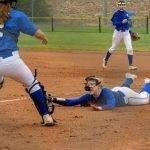 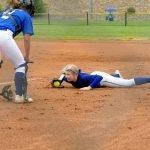