The Wizarding World came to Cottonwood Elementary school on Friday afternoon as the school’s gymnasium was magically transformed into the well-known Harry Potter street Diagon Alley. This was brought to the school to celebrate students successfully meeting their reading goals.

A grant was submitted to KUED to make this possible. In November, a marathon was hosted by the school for the students to read 600 minutes throughout the month. This would equate to nearly 20 minutes of reading each day and the goal was to help the students develop good reading habits. Marathon logs and notes to parents were sent home with students.

The students rose to the challenge. Nearly 80 students brought back completed logs, which is nearly two thirds of the student body. Six stations were created in the school’s version of Diagon Alley, each equipped with a fun activity for the kids to participate in. Each station was based on the shops that are featured on Diagon Alley in the Harry Potter novels and films.

At the Apothecary, students learned how to create slime. Stopping at Flourish and Blotts, students received the chance to pick up a new book. A table top Quidditch match was also available for students to test their athletic skill at the magical sport.

A photo booth gave students the opportunity to snap a photo with Harry Potter-themed props. The animal loving children were able to color their own creature based from “Harry Potter” and “Fantastic Beasts and Where to Find Them.” Finally, Honeydukes provided students with delicious treats such as pumpkin juice, chocolate frogs and the like.

While enjoying Diagon Alley, students were also given the opportunity to win various prizes such as a Kindle Fire, ten Amazon gift cards, ten golden fidget spinners and more goodies. 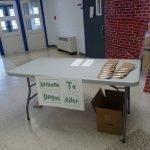 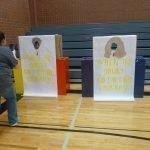 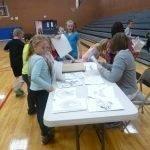 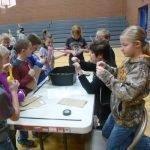 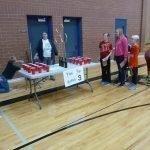 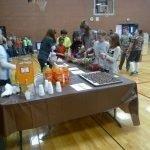 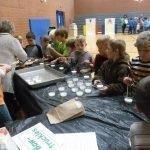 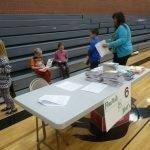 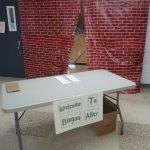 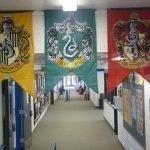