In 2016, the Carbon County Sheriff’s Office, Juvenile Probation Department, Carbon County Justice Court and the Seventh District Court of Carbon County teamed up to start a community beautification project that is being completed by community service hours that have been ordered by our local courts and judges. The hours and projects have been monitored by Deputy Probation Officer, Janey Campbell, Deputy Jesse Fausett and Deputy John Powell.

Some of the areas that have been cleaned up are Cedar Hills Drive, 100 North by IFA, 100 South and 500 East, the walkway by Carbon Avenue, 100 West by the old food bank and East Parkway behind the canal.

Below are some of the before and after photographs of recent projects that have been complete in Carbon County. 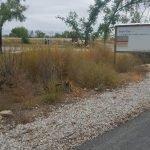 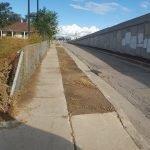 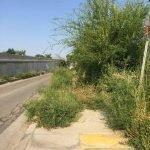 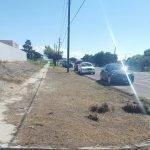 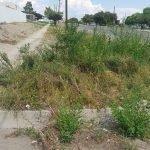 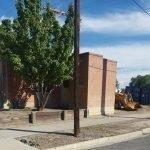 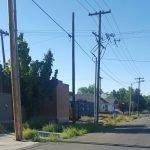 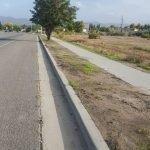 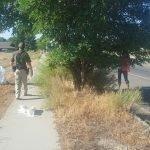 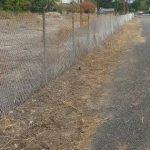 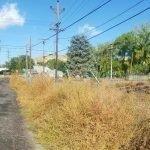 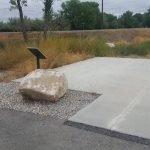 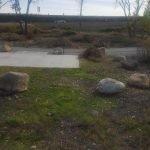 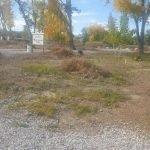