“It went really well,” said Elaine Taylor, the staff member charged with organizing the event. “We had a lot of participation.”

That participation came in the form of 75 fifth-graders as well as 43 fourth-graders and 16 second and third-graders to round and fill out the fair.

Taylor said that, while she felt this year’s fair was a success, in future years the school plans to focus on helping students learn more and focus on the scientific method and true questioning.

Taylor also spoke of volunteers from the community who donated time and prizes to help make the fair a success.

Complete results from the fair are listed below: 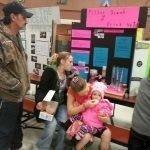 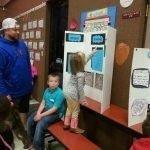 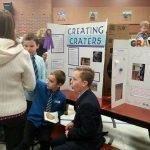 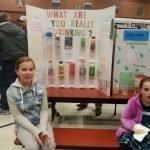 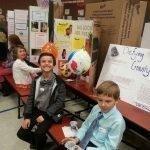 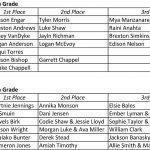