The Lady Dinos continued region competition against American Leadership Academy (ALA) on the road on Saturday.

Carbon struck first with three runs in the opening inning but then conceded four runs in the bottom half to trail ALA 4-3 after one. Dekota Kraushaar tied the game on an RBI ground out in the third while Kaytlyn Cripps capped off a five-run fourth with a three-run bomb to take a 9-4 lead.

Both teams exchanged blows down the stretch but the Lady Dinos had enough answers to take the 12-8 victory.

Cripps went 3-4 with five RBIs, a double and a home run. She also pitched four innings without giving up an earned run. Graycie Hansen scored four times while going 4-5 with a double and a triple behind the plate. 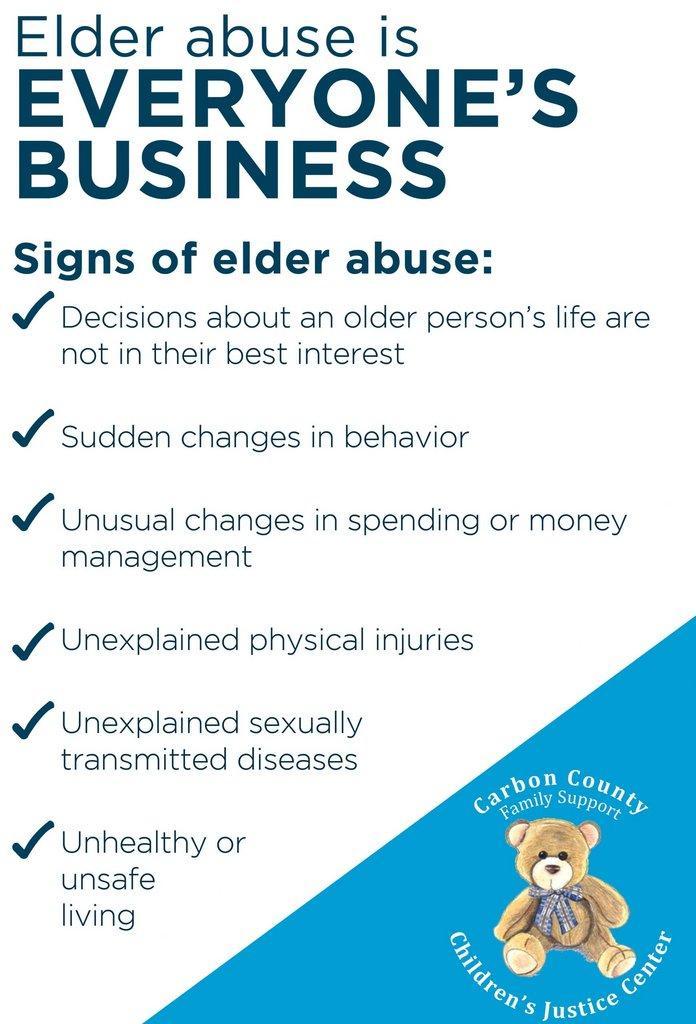