On Veterans Day, the Carbon School District Transportation Department took time to recognize veterans among the bus drivers by inviting them to set up a display of their military memories. According to Kathy Wilde and Lori Jensen, this is a tradition spanning at least 15 years.

The drivers who have served in the military are invited to bring awards, medals, pins, pictures and anything from their time of service to display outside the transportation office. This year. three drivers participated, including Kristen Henrie, Floyd Mackley and Michael Madsen. Van Hamaker and Dave Bigelow are also veterans but did not choose to participate.

“It is so cool, and they’re really proud of [their accomplishments],” Jensen said of the tradition. “They love to bring their stuff, especially Floyd. He’s the one who has two purple hearts and he is so proud of that.”

Thank you to our veteran bus drivers for their service, and thank you to all who served. 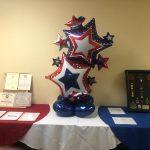 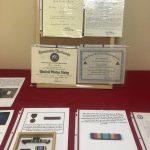 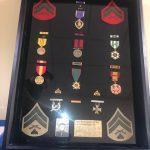 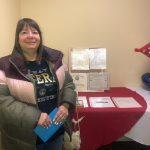 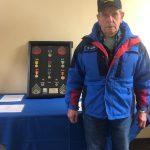 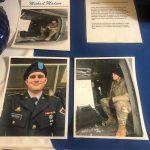 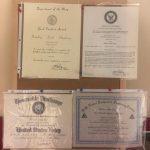 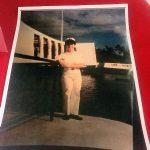