The last Culture Connection event of the season went out with a bang on Thursday at the Price City Peace Gardens. Castleview Hospital was the title sponsor for the night, giving out free t-shirts promoting its mission statement. Hospital representatives were also happy to announce the upcoming urgent care facility to be built soon.

The night started off strong with This Is Your Band, a group who helps take karaoke to the next level. With over 1,000 songs in their playlist, they can play nearly any song of a singer’s choice. This four-man band includes Dave and Guy on guitar and backing vocals, Rod on the keyboard and backing vocals, and Sneez on drums and percussion.

This Is Your Band had many local vocalists join them on stage including Anna Allen, Ben Jones, Neldon Huff, Dave Hocanson, Sherrie Vlamakis, Kristy Woodhouse, Jennifer Lopez and Jeff Keele. Each local vocalist sang two songs of their choice with the help of This Is Your Band providing backup vocals and music.

The two-hour event was filled with a variety of music by This Is Your Band and the local vocalists, wrapping up another successful year of Price City’s Culture Connection. 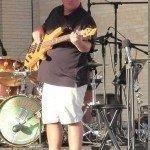 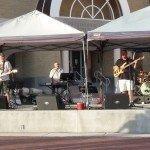 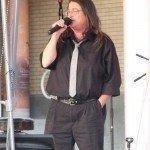 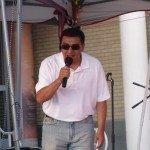 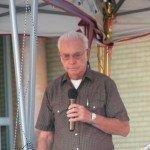 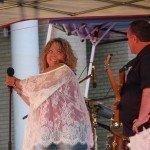 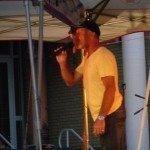