Price City Councilman, Rick Davis, announced the band and the performers at theВ beginning of the festivities last night. With a smile on his face, he letВ the festivals take their final turn, “as a new century begins,” inВ Price City.

The Culture Connection performers all took the stage as the Price City International Days weekend began.

By theВ end of the first song, almost the entire Peace Gardens were packed withВ citizens coming to be entertained. В With performances from Kristy Woodhouse, Dave Hocansen, SheriВ Vlamakis, Al Shakespear, Jennifer Lopez, Jarred “Pud” Leonard, BrandВ Powell, and Jeff Keele, the three hour community performance lit upВ main street.В “This is your band” played back up for each of the singers.

All of theВ live music seemed to be enjoyed by the hundreds in attendance. 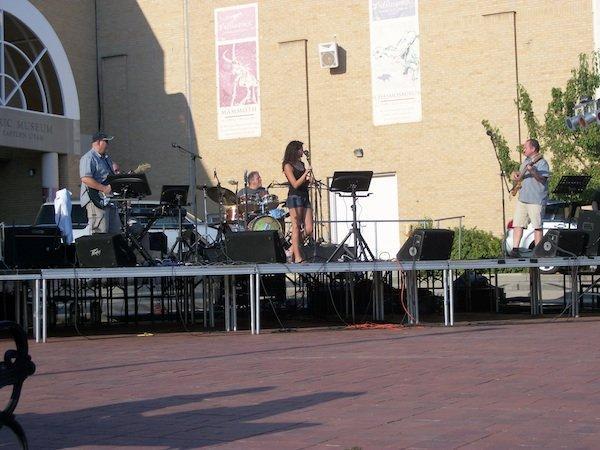 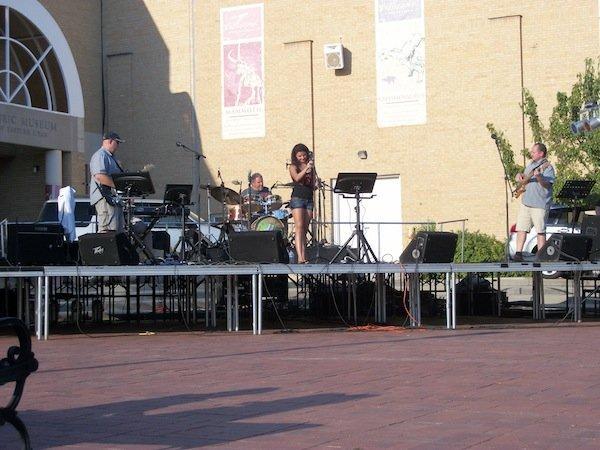 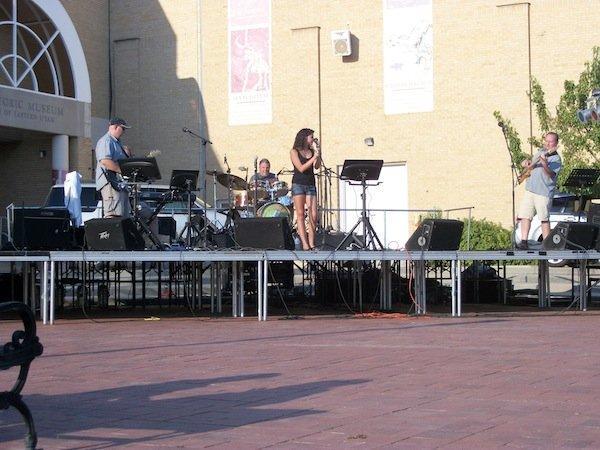 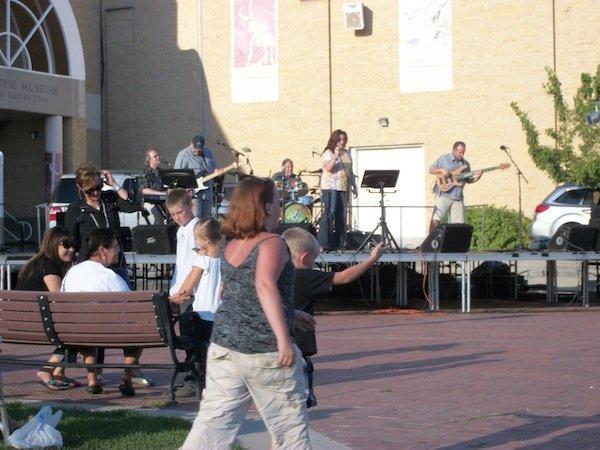 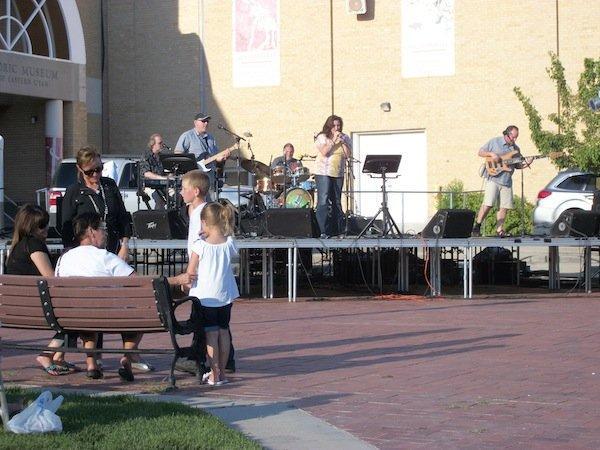 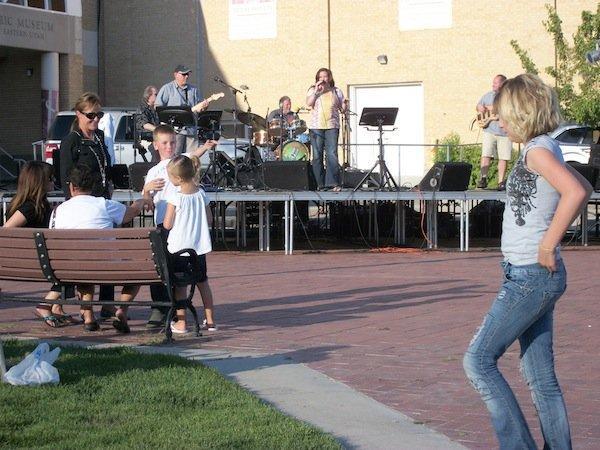 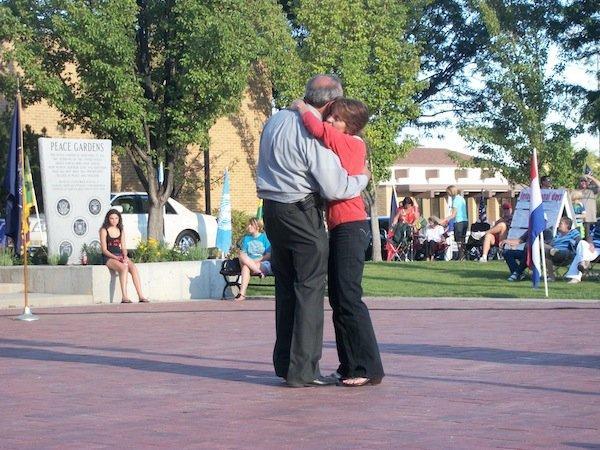 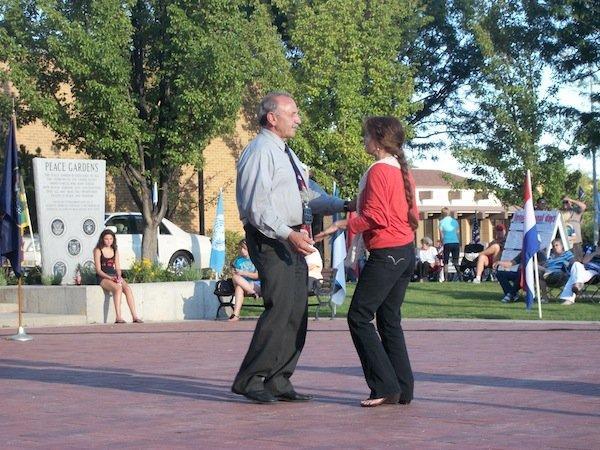