Emery County Fairs’ Cupcake Combat 2014 was a huge success. Thanks to all the participants and to the judges. This year, 26 cooks from throughout Emery County brought their sweet cupcake creations to be judged and sampled.

This was the first year that Roxanne Jensen, 2013’s cupcake winner, was over the combat and she felt it was very successful. She explained that she took advice from judges and some of the contestants to improve the competition next year.

Some of the changes will be more points given if the secret ingredient is used, simplifying the judging sheets, adding a senior age category and giving ribbons to all participants.

Next year’s competition will be UFO’s, Unidentified Frosted Objects. Each age group will be given a spice to use and the secret ingredient will be marshmallow. For more information, email Roxanne at ELIZAROX@yahoo.com. 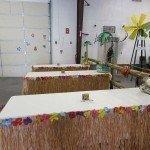 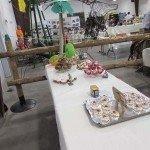 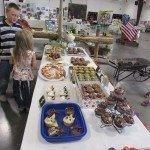 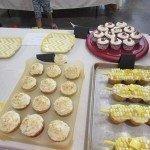 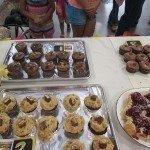