At approximately 10:30 a.m. Wednesday, an accident occurred between a cyclist and a car on the corner of 100 North and 300 East in Price.

Price City police Department responded to the accident, as well as fire and ambulance crews.

Price City Police Officer Ralph Vose said it appeared that the back of the tire of the bicycle was hit by the car, causing the cyclist to fall. Both parties involved were present to give statements, as well as two witnesses. There is no word yet on the condition of those involved. More information will be posted as it is made available. 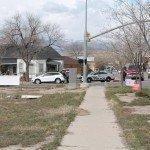 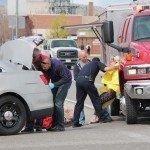 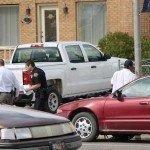 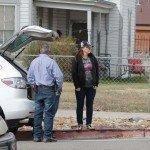 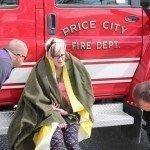 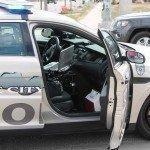 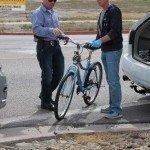 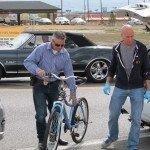 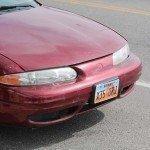 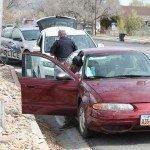 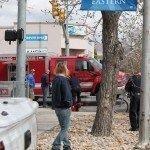 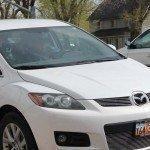 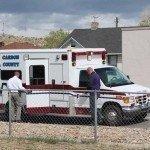 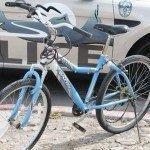 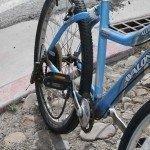