Sevier Valley Center hosted the two-day state wrestling tournament this week. Both Carbon and Emery were represented at the final tournament, and the Spartans made the most of their chances.

Hayes Dalton (190) made a big comeback after dealing with injuries all season to defend his state titles. He has now been crowned the state champion for a remarkable three years. Byron Christiansen was perfect at state as well, taking first place in 132.

Then, Maddex Christman made it all the way to the finals match in 215. It took overtime to decide the champion as the grapplers were tied at seven. Unfortunately, Christman ended up on the wrong side of a sudden victory and took second 9-7.

Monty Christiansen had a great showing in 106, taking third overall. Tyler Stilson worked his way through the bracket in 157 and finished in third place as well. In 120, Merritt Meccariello came in fourth. The Dinos’ Colin Fausett won his first match in 144, but eventually fell out of the tournament.

As a team, Juab won the state championship with 307.5 points. Morgan (213.5) came in second with South Summit (189) in third and Emery (160) in fourth. The Dinos finished in 17th place with 16 points. Congratulations to these young athletes for their hard work and especially our local state champions! 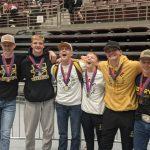 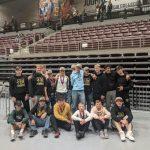 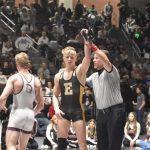 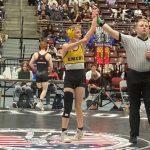 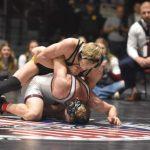 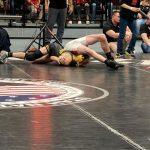 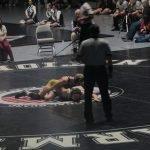 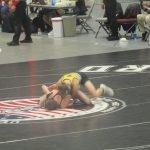 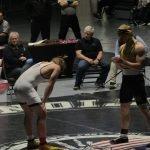 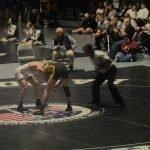 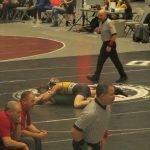 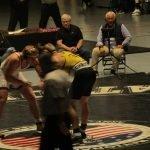 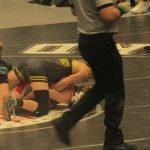 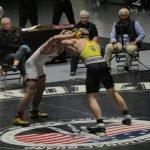 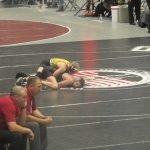 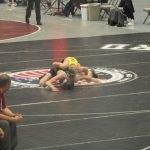 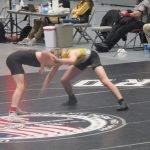 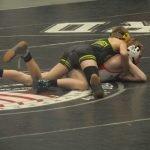 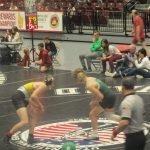 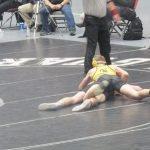