The 2019 Cleveland Days Honored Citizens have been named as Dan M. and Annette H. Wells.

Dan was born and raised in Cleveland while Annette grew up in Huntington. They met in high school and were married in 1963 in the Manti temple. They moved to Cleveland in 1968 after graduating from University of Utah.

At that time, they had two children: Dale and Eric. Danette was born that fall. They built the basement of their home and moved into it when Danette came home from the hospital. After several years of construction, they moved into the home they now have.

Dan taught the fourth grade in Orangeville for two years, then worked for the State of Utah for one year and was the administrator for the Ann Self School in Spring Glen for six years. He was the principal at Cleveland Elementary for 24 years before he retired in 2002.

Annette has been a homemaker and mother to 10 children, keeping everyone where they needed to be. She has created wedding cakes and many, many quilts, which she is still making. Annette has been involved as Relief Society President and Primary President as well as assisted with Young Women programs and Scouting.

Dan has been active in church callings as Bishop, High Council and Scouting. He has also been Fire Chief, EMT and Justice of the Peace in Cleveland.

Together, they have served missions in Australia, Nauvoo Temple and Kirtland Historic Sites. They are currently serving in the Manti Temple as ordinance workers.

Dan and Annette are the parents of 10 children: Dale and Jeana of Miller Creek; Eric and Jodi of Riverton; Danette and Robert of West Jordan; Karl and Teresa of Rock Springs, WY; Marlene of Herndon, VA; Rebecca and Jon of Tooele; Glen and Ilham of Riverton; Pauline and Casey of Cedar City; Melinda and Mats of Redwood City, CA; Allison and John of Mapleton.

All of the boys and Dan attended the National Boy Scout Jamboree and the girls were involved in 4-H and FHA. All of the family was involved in the Southeastern Stock show in Ferron with pigs and sheep. Dan and Annette were 4-H leaders for the community. 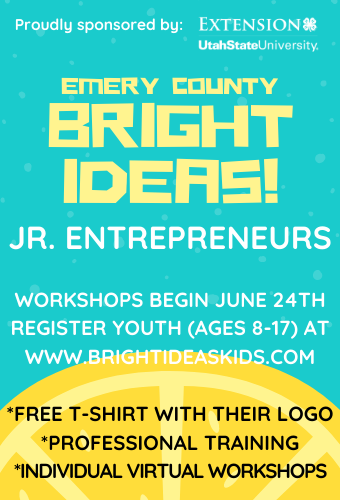