After 41 years of working as a licensed practical nurse in various medical offices in Castle Country, Bobbi Mabbutt officially retired as a nurse at the end of 2017.

In 1976, Mabbutt graduated the nursing program at the College of Eastern Utah. From there, the dedicated nurse worked for a total of nine physicians and helped open six different practices. During her last seven years as an LPN, Mabbutt found herself working for Dr. Matthew Brady at Eastern Utah Family Medicine in Price.

On Thursday, Dec. 21, the day before she officially retired, a party was hosted for the devoted nurse at the Carbon Country Club. Family, friends and co-workers gathered together to share memories and wish the retiree a fair well and good luck with retirement.

“I cherish all the patients and families I have had the privilege and honor to serve along side the physicians and their staff,” said Mabbutt. 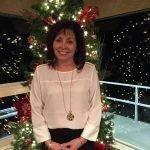 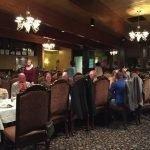 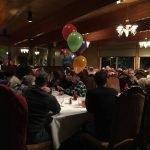