Despite over an hour delay in starting, the Canned Heat concert at the Carbon County Fair on Saturday night was enjoyed by everyone.

“The delay was caused by things that were really outside of our control.”

Peterson said that due to the threat of inclement weather, the decision to move the concert indoors was made. She also explained that because the Fairgrounds Events Center was not designed for concerts, the acoustics were not what the band was expecting. The band arrived later than expected due to travel delays, and because of the different acoustic challenges, the sound check session was extensive.

“Members of Canned Heat are perfectionists, there was a lot of echoing in the room that required us to make a lot of adjustments.” she said.

Despite the challenges and the late start, everyone in attendance had a wonderful time at the concert. 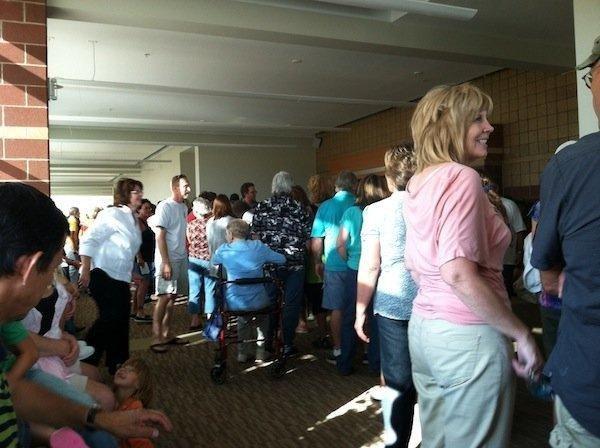