A single car rollover on Highway 10 was reported at approximately 2:59 this afternoon. The vehicle involved was a 2006 Mercedes,  It was at mile post 53, two miles north of the Huntington Airport. There were two occupants in the vehicle according to Utah Highway Patrol Public. Information Officer Todd Johnson.

The driver of the vehicle was Thomas McCourt, age 66 and passenger Patricia Mcourt, also age 66. McCourt drifted  across two lanes of traffic and hit a gravel berm. The car then went airborne for 100 feet across a cement culvert and went across a small wash. It struck on its front end facing south and flipped over,

Airbags deployed , but both occupants were wearing seat belts. Alcohol and drugs were not suspected as a cause for the accident.

Both individuals were transported to Castleview with no apparent life threatening injuries.

Check back with ETV10 news for more updates as they become available. 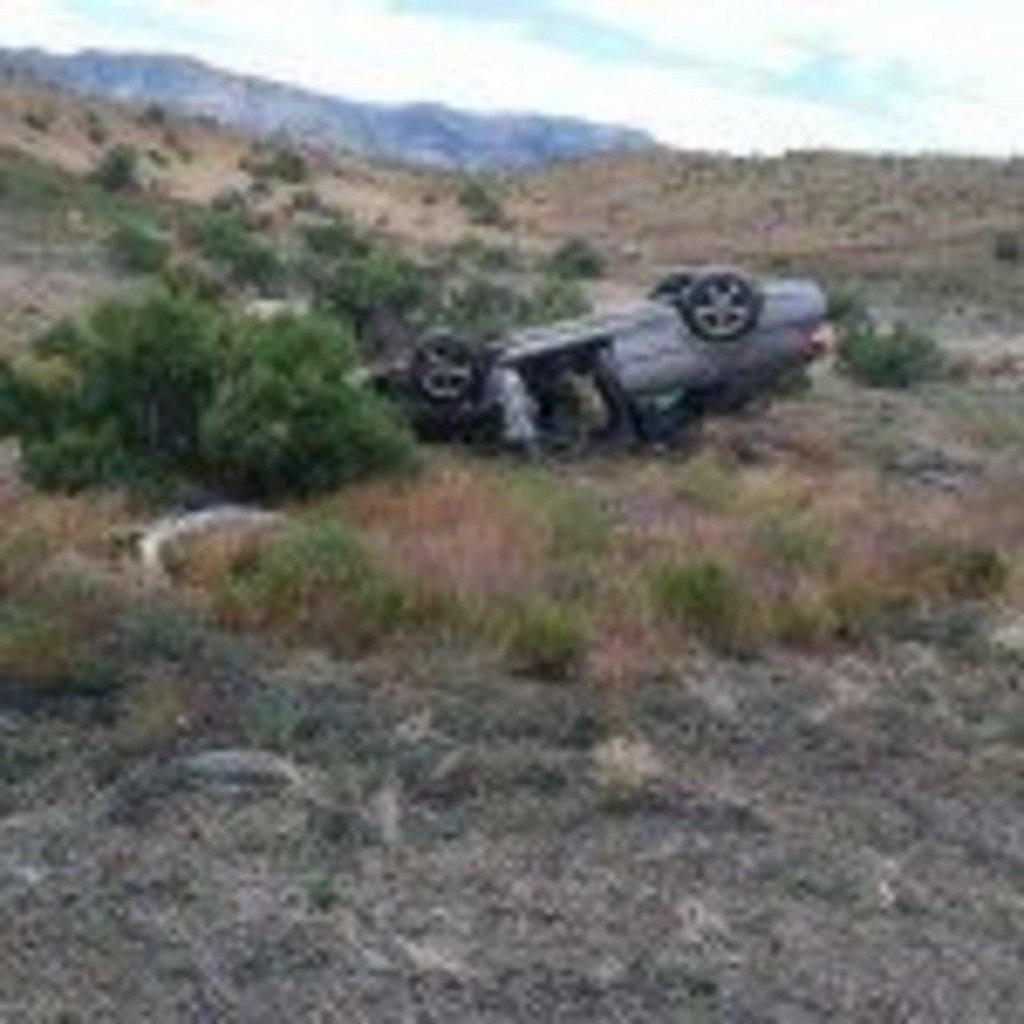 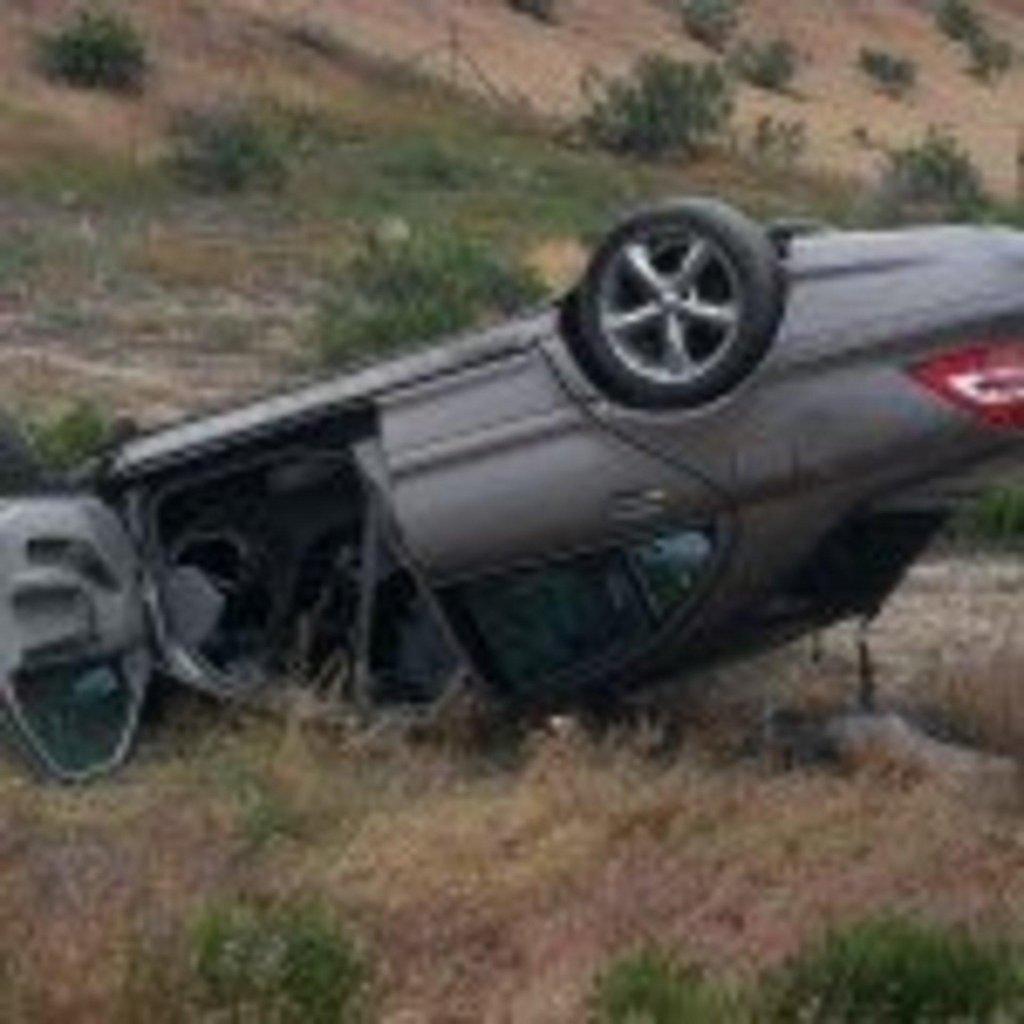 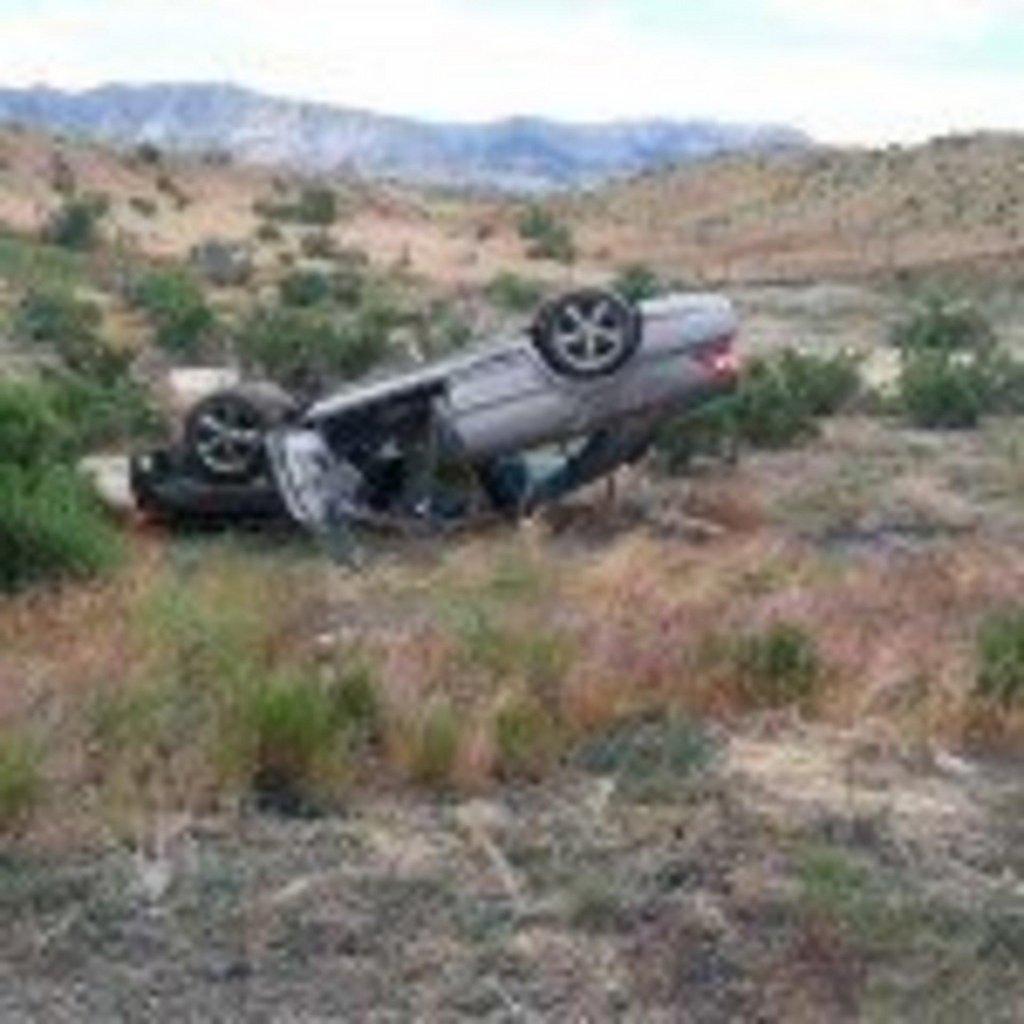 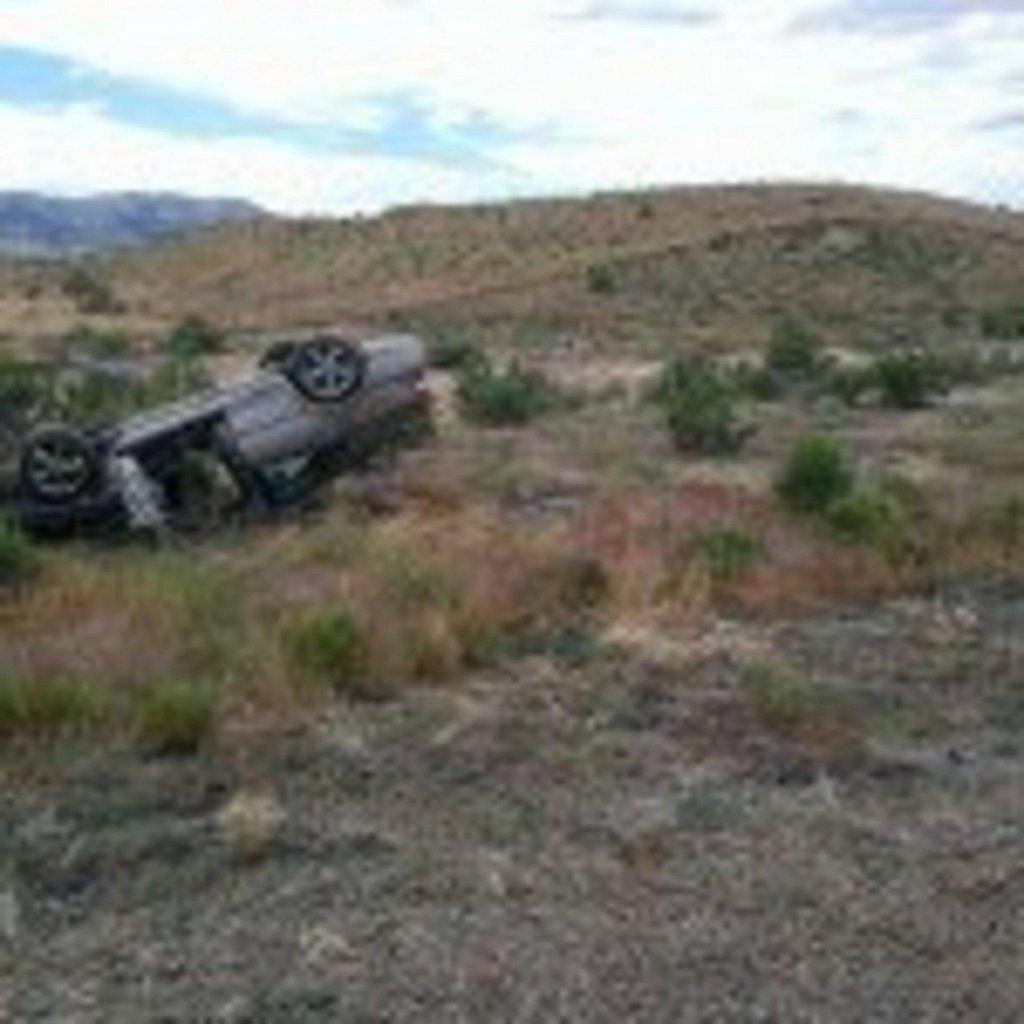