“I feel really good about my team,” expressed Scoville in talking about her 45 team members. “I’m very optimistic.” Students meet during school and occasionally at after-school workshops to hone their skills in various events ranging anywhere from writing original speeches to congressional debates.

Recently, Carbon’s team traveled to Salem Hills for the Skyhawk Smackdown held on Nov. 20 and 21. A total of 29 schools from across the state attended and Carbon came away with several victories. Luke Hansen, Anton Jeanselme, Nollie Wilkinson, Shaun Bryner, Becca Bowman, Jolynn Lowder, Brooke Gamber, Zoey Kourianos, Joven Morrison and Jaylee Cox all placed in the top ten of their individual events.

“Our team did extraordinary especially for having 16,” debate team captain Jaci Bera expressed in regards to the small number of students who attended last week’s tournament. “The majority of our team that went were novice and we did exceptional.”

Watching the team members interact with each other brings to light just how much they depend on each other. Whether it’s bouncing ideas off of a classmate, supporting someone’s arguments or even playing devil’s advocate and proving someone wrong, there’s a strong bond between the students. “We spend so much time around each other,” Bera said, “There’s no way we can’t be a family.”

The Carbon High School Debate “family” will next compete in a tournament next month held in Price at the USU Eastern Campus. 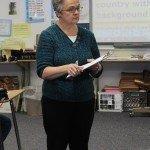 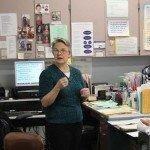 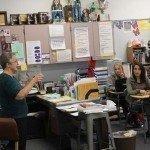 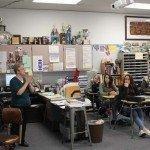 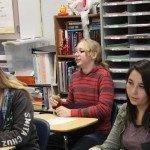 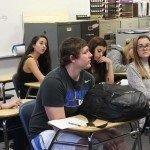 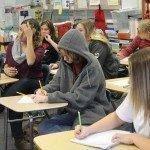 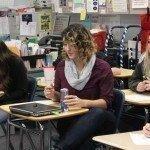 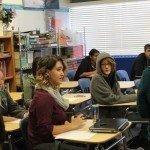 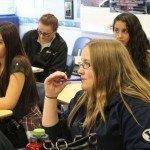 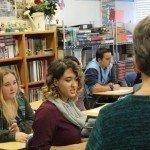 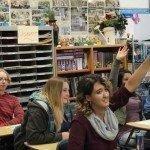 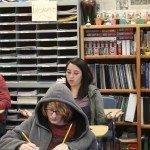 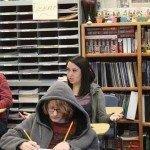 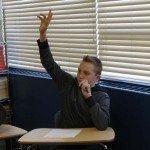 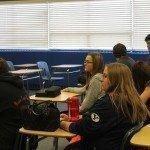 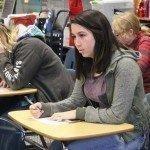 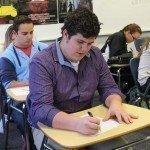 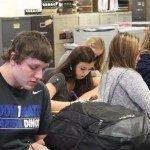 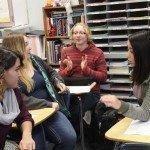 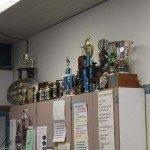 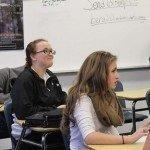 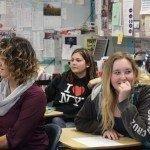 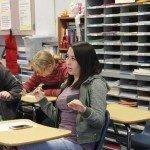 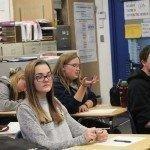