The Dino Dynamics were at it again over the weekend as they competed at Corner Canyon.

The squad took second in pom, second in hip hop, third in military and fourth in dance and character. Carbon was awarded third overall for its efforts and has its sights set on the upcoming region competition. That event will be held on Jan. 22 at Richfield High School.

Continue to check in with ETV News to see if streaming options become available for the region competition. 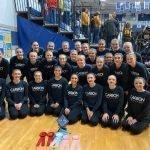 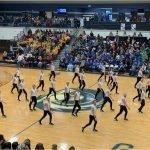 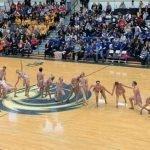